Home Incidents They show aggression and jump 30 cm: a dangerous species of invasive worms was discovered in California

An invasive species of jumping earthworm has made its way into California, and scientists are concerned. These creatures clone themselves, thrash violently like a rattlesnake when picked up, and can jump a foot (30cm) in the air. And now these worms are in California. The edition told in more detail San francisco gate. 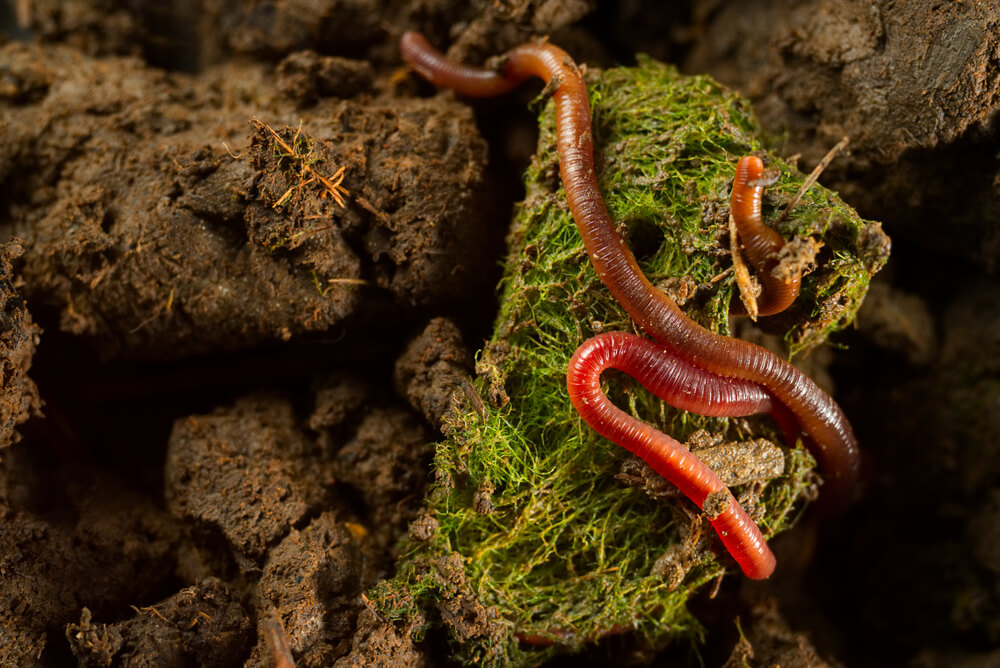 This species is also called Alabama Jumper, Jersey Snake, and Crazy Snakeworm, but the official name is Asiatic Jumpworm.

Beyond its rugged appearance, scientists are now concerned about the "significant threat" the invasive species could pose to the state.

Amynthas agrestis is mainly found in Japan and the Korean peninsula, but was brought to North America by landscape plants imported from those regions. They were first spotted in Wisconsin in 2013 and have since been spotted on the east coast, but have now headed west.

The worm was first discovered in California last July when a California Department of Food and Agriculture entomologist identified it in Napa County. The identity of this creature was confirmed by DNA sequencing.

Scientists are concerned about the jumping worm's entry into the state for several reasons.

On the subject: Prehistoric worm-like animal discovered in Miami: it first appeared in the USA

These earthworms are extremely active, aggressive and have an insatiable appetite. They can eat through the thick layers of leaf debris that are home to many small animals. Only dry shells that do not contain nutrients are left behind. Because of them, even birds nesting in the forest floor can leave their home.

A US Forest Service (CDFA) report says: “Jumping worms can eat anything. They will never get enough." The CDFA states that this poses a huge threat to forest life and can also damage biodiversity in nurseries, parks and residential gardens. The report warns that jumping worms are likely to have "widespread distribution in California forest environments and ornamental areas, especially in residential and commercial settings."

Invasive #jumpingworm activity is heating up in the Northeastern US Forest floor leaf litter was just about gone and casting activities causing erosion on hill slopes in areas with jumping worm activity. pic.twitter.com/5K6GGpCt8C

“Soil is the foundation of life, and Asian jumping worms are changing that,” said Mac Callaham, a soil researcher with the Forest Service. “In fact, earthworms are able to have such a huge impact that they can actually rebuild the ecosystems around them.”

“The ground is bare. They fundamentally change the look of the forest,” said Brad Herrick, an ecologist at the University of Wisconsin-Madison.

The jumping worm is not like other brethren. In the CDFA report, as already mentioned, it is written about their ability to jump a foot (30 cm) in height or jump out of a bait can. They "fight when handled, behave like a threatened snake, sometimes break and shed their tail when caught."

There is also real concern that these worms will crowd out native earthworms from their habitats and threaten endangered species. In addition to eating everything in its path, like other members of its genus, the jumping worm is a hermaphrodite, able to reproduce without mating by laying eggs. And once rooted jumping worms will be impossible to eradicate.

The potential problem has not yet been resolved. These parasites are extremely difficult to control, and scientists admit they have only a limited idea of ​​how their recent appearance in California might play out.

“They seem to be showing up fairly quickly in all the gardens,” said Colgate University biology professor Tim McKay, adding that the worm’s movements when disturbed are “sort of serpentine.”

In addition to their unique kicking motion, jumping worms can be identified by the distinct white ring covering their heads around their body.

Whether Amynthas agrestis will successfully breed in California is not yet known, but Cornell's head gardener Sandy Vanno has clear advice on what to do if you find them: "Collect the worms in a bag and throw them in the bin, or place them in a bag and leave them alone." sun".