Home In the U.S. Protests in the USA: more than 10 thousand people arrested for violating curfew and crime

Protests in the USA: more than 10 thousand people arrested for violating curfew and crime

More than 10 people were arrested in protests condemning police racism and brutality over the death of George Floyd. Writes about it Huff Post. 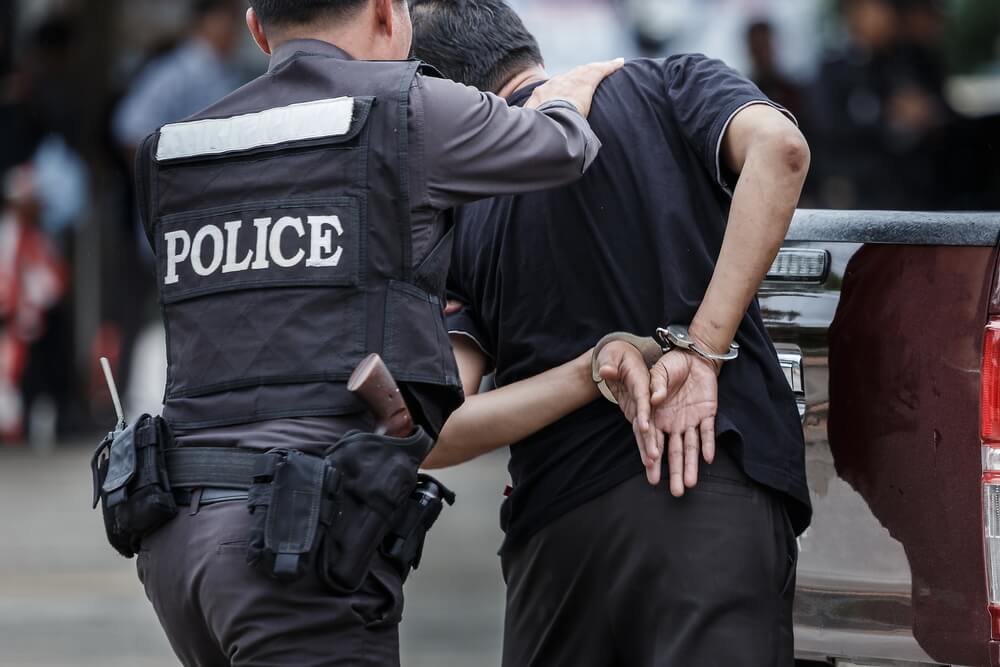 The number of arrests grew by hundreds every day when protesters took to the streets and were faced with an intense police presence and curfew, which give law enforcement authorities increased arrest powers.

In Los Angeles, there were more than a quarter of all arrests, followed by New York, Dallas and Philadelphia. Many of the arrests were for low-level crimes, such as curfew violations and inability to leave the place of protest. Hundreds were arrested on charges of theft and robbery.

Politicians said most protesters are supporters of agitators, including a statement by the Governor of Minnesota that 80 percent of demonstrators came from other states.

According to the Hennepin County Sheriff, for almost a 24-hour period from Saturday evening, May 30, to Sunday noon, May 31, 41 of the 52 arrested protesters had Minnesota driving licenses.

In the capital, 86% of the more than 400 people arrested as of Wednesday, June 3, were from Washington, DC, Maryland, and Virginia.

It is not known how many of those arrested ended up in prison. Protesters are often placed in cars and taken out of the scene by bus.

On the subject: 3 facts that explain why protesters in the USA are dissatisfied: rallies against racism began in Europe

In Los Angeles, an online fundraising campaign raised up to $ 2 million to help more than 3000 people arrested in demonstrations after George Floyd died on May 25 in Minneapolis.

Kat Rogers, executive director of the Los Angeles National Guild of Lawyers, said she was surprised by the sheer number of arrests in the city. The office urges those arrested to contact for assistance. So far, about 400 people have turned for help, according to Kat.

She said that some were arrested only because they were in the wrong place and at the wrong time, for example, a woman who simply went for an evening walk and did not take part in the protest. Or a young man filming a robbery on the phone, who was arrested as a result of looting.

“I’ve been here for two years, I’ve seen hundreds of demonstrations, but never like that,” Rogers is horrified.

Los Angeles Police Chief Michael Moore said Tuesday that most of the arrests, around 2500, were for the reluctance of the crowd to disperse or the failure to comply with curfews. The rest were taken into custody for crimes, including burglary, robberies, attacks on police officers and other acts of violence. Another U.S. city in which the number of arrests approaches Los Angeles is New York, where about 2000 people are arrested.

A group called the People’s Council Council Fund raised more than $ 3 million for arrested protesters through the GoFundMe online fundraising platform on Wednesday, June 2. More than 46 people donated mostly small amounts - only $ 000 or $ 10.

According to fundraising organizers, hundreds of thousands of dollars raised will go to Black Lives Matter LA, as well as to the National Guild of Lawyers, a progressive group that has defended civil rights activists since the 1930s.

Will insurance cover car damage during protests and riots?

3 facts that explain why protesters in the USA are dissatisfied: rallies against racism began in Europe