During clashes between supporters and opponents of the current US President Donald Trump on Saturday, December 12, four people were seriously injured and more than twenty protesters were arrested. He writes about it "Voice of America". 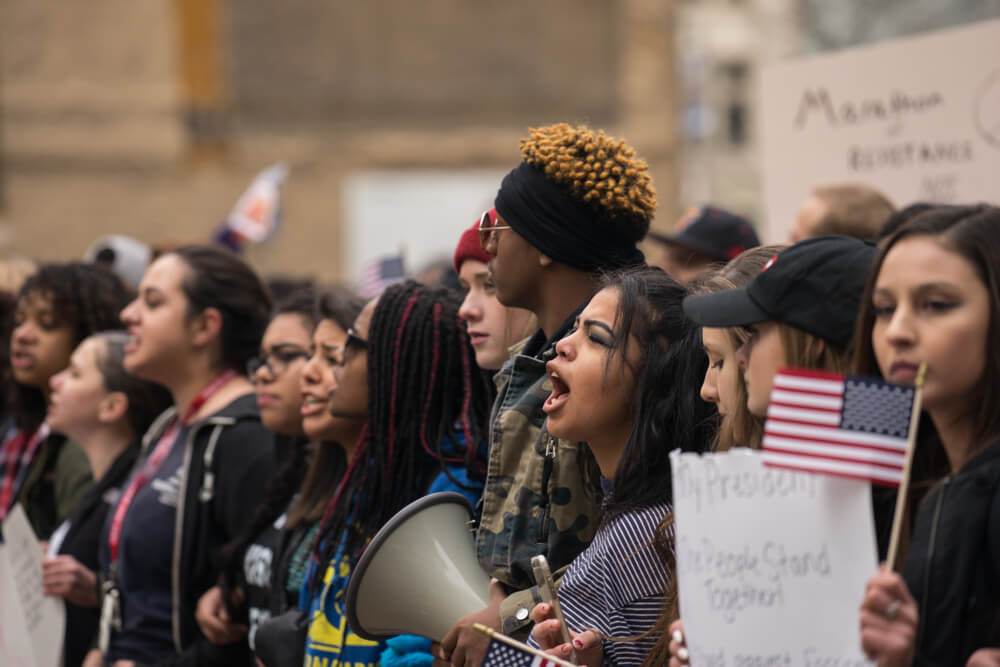 At least eight people were hospitalized, four of them in serious condition with knife wounds and one with a gunshot, writes NBC News... Two police officers were also hospitalized with injuries, but are in a stable condition, their lives are not in danger.

Washington Mayor Muriel Bowser's office said at least 23 people were arrested. Of these, ten are charged with attacking police officers, four are accused of hooliganism, two are for crossing the police cordon zone, and one is for a prohibited weapon.

Donald Trump supporters took to the streets on December 12 to support the president after the US Supreme Court dismissed a lawsuit to overturn election results in four states. This was done by supporters of Trump in an attempt to challenge the results of the presidential election.

Among those who addressed the protesters from the stage were former presidential advisers Michael Flynn and Roger Stone.

Former national security adviser to President Trump Michael Flynn was found guilty as part of a special investigation into Russia's influence on the 2016 U.S. presidential election and the relationship with Russia of people close to Trump. He also admitted to lying to the FBI. At the end of November this year, Donald Trump announced a pardon to Flynn.

Roger Stone, a longtime friend and adviser to the President, was found guilty of lying to the investigation and pressure on witnesses in an investigation into Russian interference in the elections. President Trump, in fact, also pardoned him by issuing a "mitigation of punishment" decree.

According to a tweet from White House social media director Dan Scavino, a Marine One military helicopter flew over the protest sites and President Trump is on board.

The inauguration of the President of the United States: interesting facts and traditions

Beat Trump: Biden and Harris Win 2020 Man of the Year

Almost all states have officially approved the election results: what's next