Home In the U.S. Heavy rains and floods: another tropical storm moves in the USA

Heavy rains and floods: another tropical storm moves in the USA

If the meteorological system formed in the southeastern United States develops, it could turn into a tropical storm Fay - the sixth named storm in the Atlantic hurricane season, writes CNN. 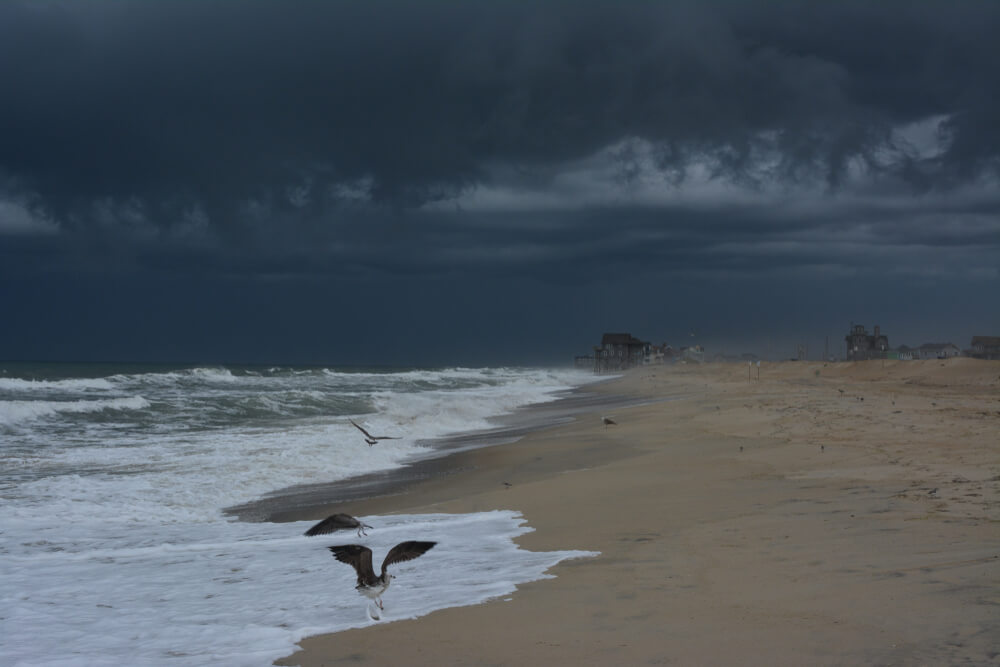 If formed, Fay will be the earliest tropical storm, with the name beginning with the letter F. The previous record was set on July 21, 2005, Franklin.

"Environmental conditions are expected to be favorable for development, and a tropical or subtropical cyclone is likely to form within the next day or so," the National Hurricane Center said.

The system, which is currently operating on the coast, produces heavy rains, including over the ocean.

“We've been watching the center of this system move across Georgia and both Carolines for days,” CNN meteorologist Taylor Ward said. "As the center moves from the coast of North Carolina and bends around the coast, it can connect to the warm waters of the Gulf Stream and become a tropical storm."

Regardless of whether the storm gets a name or not, the impact on the coast will be about the same. Most of the heavy rains that have already passed through parts of the southeast of the country will continue to impact the North Carolina coast on Thursday, July 9th.

North of the Outer Banks, heavy rains will remain over the ocean.

The storm will continue to move along the coast, affecting the Middle Atlantic and the northeast.

On the subject: Hurricane Season: Despite Early Records, 98% of Storm Activity Still Ahead

Whereas in the Pacific Ocean, at a sufficient distance from the coast, the tropical storm Christina may be the first hurricane of the season, formed on Thursday, July 9, adds Fox News.

Although this may be the first hurricane in the Pacific this season, it will not land and will not pose a threat to the United States, as the elements will move northwest into the open ocean.

Heavy rains and massive floods: a new storm will fall in the southeastern United States