Home At home British intelligence forecast: By 2023, Putin will be in a sanatorium, and a spy successor will come in his place

The former head of British intelligence has predicted that Russian President Vladimir Putin will be removed from power and institutionalized by next year due to a long illness. Insider. 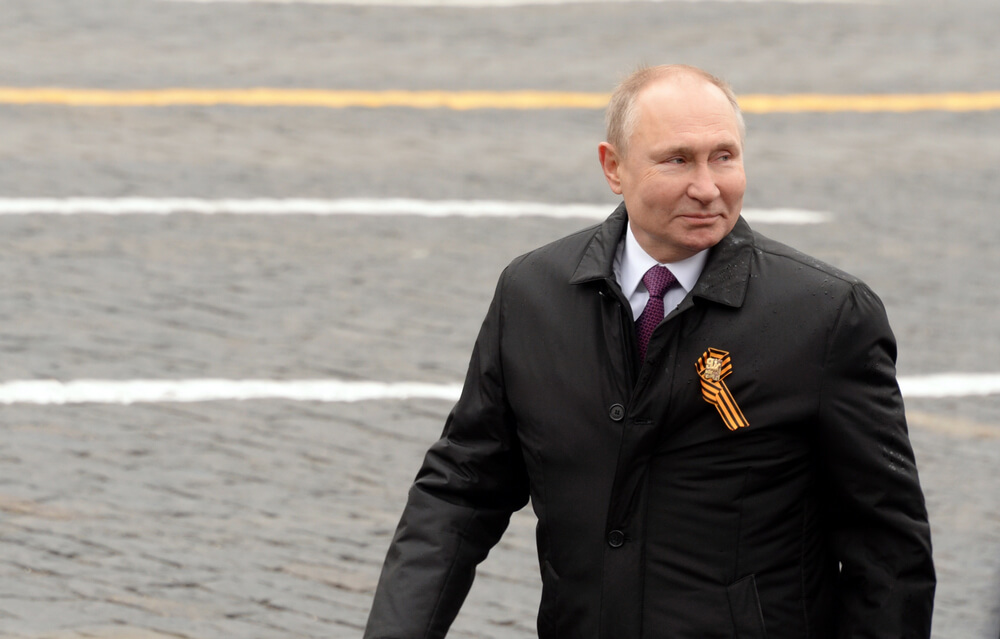 Sir Richard Dearlove was the head of the British Secret Intelligence Service, also known as MI6, from 1999 to 2004. He made predictions about Putin on May 18 during an episode of the One Decision podcast, of which he is a co-host.

“I'm really going to make a prediction. I think that by 2023 it will be gone. But he will probably go to a sanatorium from which he will not come out as the leader of Russia,” he said, adding that this would be a way to remove Putin from power without a coup.

what happens if #Putin lose power? The former head of MI6 shares his thoughts on what happens to #Russia and Europe post-Putin. Hear it all exclusively on One Decision. #UkraineRussianWar https://t.co/lK8uvNlWdq pic.twitter.com/jNcZcxDOJA

Dirlav's prediction is consistent with other recent reports that Putin is ill and could soon lose power.
Bellingcat's Hristo Grozev, a Russian security expert, said last week that top Kremlin security officials believe the war in Ukraine is "lost" and that Putin is losing control of power.

On the subject: Russia has banned the entry of dozens of high-ranking Americans: now Biden is not allowed in Moscow, but Trump is still allowed

Ukraine's military intelligence chief, Major General Kirill Budanov, told Sky News last week that Putin was in "a very poor mental and physical condition and very ill." Budanov also said he was "optimistic" that Ukraine would win and that the war would "be over by the end of the year."

Former British spy Christopher Steele recently claimed that sources told him that Putin was seriously ill and was regularly leaving meetings for medical treatment, contributing to "deteriorating the Kremlin's turmoil." Steele, who spent many years in charge of MI6 Russia, compiled the infamous dossier on Trump and Russia, much of which has been discredited.

Putin's health status cannot be confirmed, although he is rumored to have conditions such as dementia, Parkinson's disease and blood cancer.

Dirlav also said there was no succession plan in the Russian leadership, but said that if Putin did end up in a medical facility, the most likely person to succeed him would be Nikolai Patrushev, secretary of Russia's Security Council.