Ukrainian President Volodymyr Zelensky has been jointly awarded an honorary professorship in the humanities by 26 American colleges and universities in recognition of his role during the war with Russia. Writes about it Democrat and Chronicle. 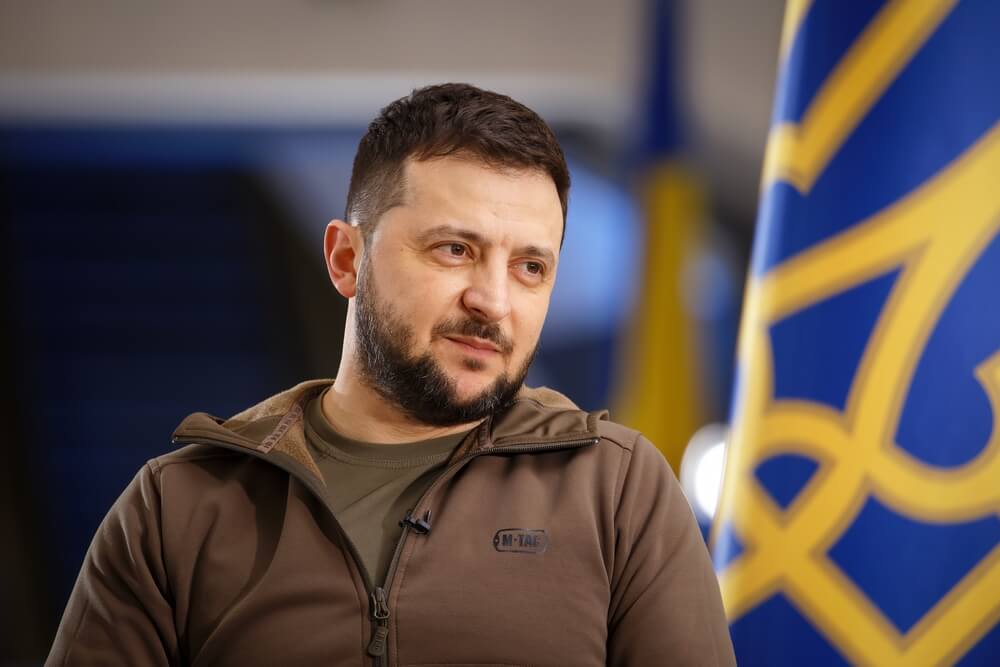 Most of these schools are located in upstate New York, where there are large populations of Ukrainian descent. Among them are the Rochester Institute of Technology, Canisius College, Le Moyne College and Bard College.

There are universities from other states, such as Michigan, North Carolina, Pennsylvania and Virginia.

“In my opinion, President Zelensky is not just effectively leading the country and waging war, he really fights for human values,” said David Munson, president of the Rochester Institute of Technology (RIT). “And it goes beyond just democracy – it’s about freedom and the right of people to make their own decisions. In this area at the moment, at least for us, he is at the top of the list.

On the subject: The legendary Patron is now with an award: Zelensky presented the sapper dog with a medal for services to Ukraine

Zelensky, 44, has been president of Ukraine since 2019. His fearlessness and confidence after the start of the Russian invasion of Ukraine led to the fact that his authority at the international level has increased dramatically.

He turned down offers to evacuate the country, instead staying and posting regular video updates in his signature olive green sweatshirt. He helped rally Ukrainian civilians to help the Ukrainian military fight back Russian aggression.

“We are looking for role models for our youth and he is an example of heroic leadership,” said Le Moyne President Linda LeMura. “He is amazingly brave, he has morals, and he inspires the hearts and souls of people around the world.”

The educational leaders who organized the awards, including Mark Zupan of Alfred University, said they were not aware of another instance of honors being awarded jointly in this manner.

Zupan said he wrote to the Ukrainian embassy in Washington, D.C. to ask if Zelensky could be available via video link to receive the honors and heard the response: “Unfortunately not. Too busy with the war."

Several colleges, among other things, organized donations of medicines as a sign of their support for Ukraine. Some educational institutions will accept Ukrainian refugee students and offer them free education.

Colleges typically award honorary degrees for years or decades of achievement. However, Zelenskiy has been the wartime leader for less than two months, and the conflict is in full swing.

What and when to buy in the USA: a guide to American sales

Allergies and autoimmune diseases can be cured forever: scientists have found a way