Haitian President Shot at His Residence: Assassins Claim They Work for the United States 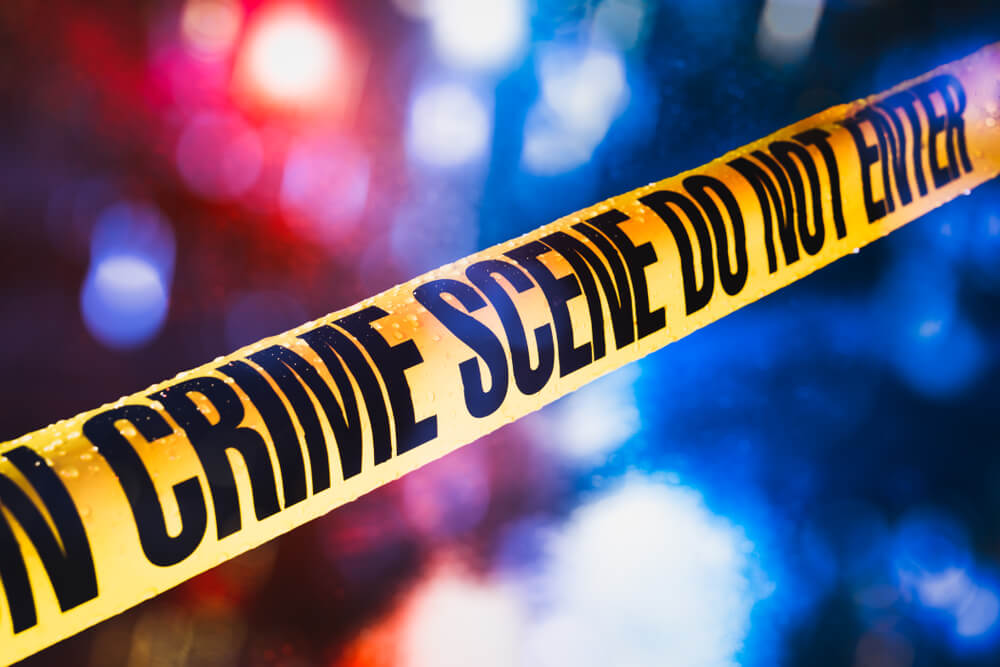 Joseph said the attack took place around XNUMX am and some of the unidentified attackers spoke Spanish. The statement says that the head of state was "fatally wounded."

First Lady Martina Moise was injured. She was taken out for treatment in Miami (Florida).

A few hours after the assassination, Joseph declared martial law throughout Haiti, issuing a "state of siege" decree.

According to videos taken by people in the area of ​​the president's house, the attackers claimed to be agents of the United States Drug Enforcement Administration (DEA).

On the subject: Why did the USA believe that the presidents elected in the 'zero years' will face misfortune

After examining the video, which reached the Miami Herald, reporters said that one of the attackers spoke in English. He said that the Drug Enforcement Administration was conducting an operation and told everyone to stay where they were. Lenta.Ru.

An anonymous representative of the department, which is part of the structure of the US Department of Justice and reports directly to the country's attorney general, denied this statement. “They were mercenaries,” he said. The administration of US President Joe Biden and the State Department deny the involvement of the DEA.

The office of the Prime Minister of the country, Claude Joseph, said that the attack was carried out by "an armed detachment of foreigners." Martial law was introduced for 15 days.

The United States Drug Enforcement Administration is a division of the United States Department of Justice. She reports directly to the country's Attorney General. In Haiti, there is a representative office of this service, workers are helping the local government to fight the drug mafia.

In the United States, the incident was called a tragedy. White House Press Secretary Jen Psaki expressed solidarity with the people of Haiti and noted that the American side is ready to provide the country with any necessary assistance. The diplomat said that Washington continues to collect information about the incident.

Surprises all immigrants: what not to do in your own home if you live in the USA