The 'public burden' rule: what a green card applicant needs to know

On September 22, the Trump administration said it is re-introducing a welfare test for a green card, which was blocked during the pandemic. A foreigner who is deemed a “public burden” is generally not allowed in the United States and cannot become a lawful permanent resident. What this means is described on the official website US Citizenship and Immigration Services (USCIS). 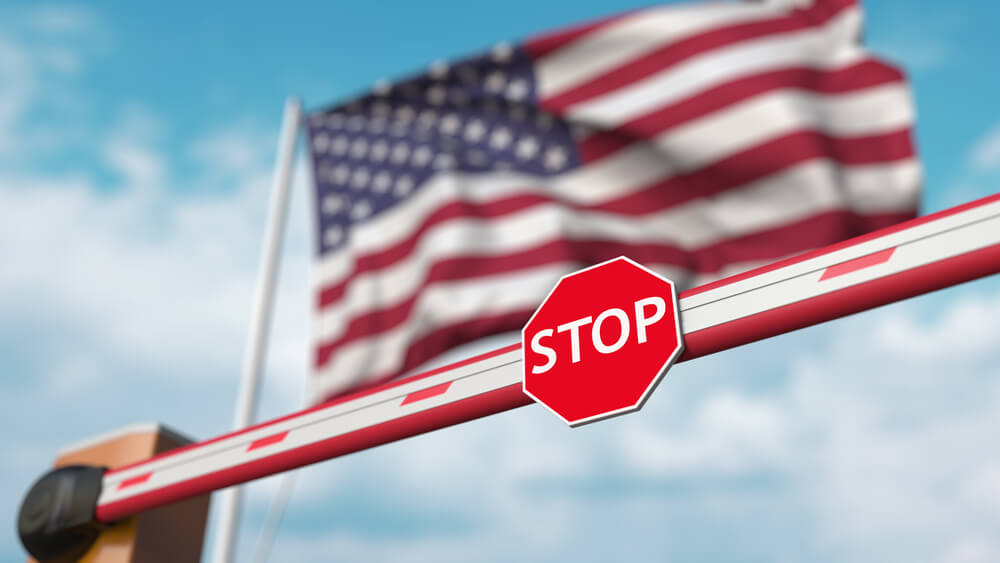 Under the latter rule, a “social burden” is defined as a foreigner who has received one or more government benefits for more than 12 months in any 36-month period. If, at the time of filing an application for permission to enter the United States or a change in status, a foreigner is considered to be someone who can “become a public burden at any time,” he will not be allowed into the country and will not be allowed to receive a green card.

However, receiving government benefits does not automatically increase the likelihood that a person will become a “social burden” at any time in the future.

A 2019 rule that gives officials more authority to deny issuing green cards to applicants who the government believes rely or may rely on government benefits such as food stamps or housing vouchers was blocked in late July by a federal judge who found that it is hampering efforts to contain the pandemic.

Judge George Daniels has blocked the implementation of the policy during the country's coronavirus emergency. He referred to statements from doctors and local officials who said that immigrants across the country fear they could jeopardize their immigration status by seeking medical and government assistance during the pandemic.

However, subsequent rulings from the 2nd Circuit Court of Appeals, including a ruling earlier this month, limited and eventually suspended Daniels' ruling, allowing the Trump administration to re-run public burden checks.

The last rule applies to two types of applicants:

Congress has made some exemptions for refugees, asylum seekers, some T and U nonimmigrant visa applicants (victims of human trafficking and some crimes, respectively), and some applicants covered by the Violence Against Women Act.

None of the factors make an alien ineligible on the basis of a “social burden,” except that he has not filed Form I-864 or Form I-864EZ when appropriate. Determining the likelihood that a foreigner will prove to be a “social burden” at any time in the future is an assumed determination based on a combination of circumstances and weighing all the factors relevant to the foreigner's case.

DHS will only consider government benefits listed in the rule, including:

DHS will not consider benefits and benefits such as:

According to the last rule, DHS will not consider receiving government benefits by a foreigner who, at the time of receipt or during the application or consideration of an application for admission to the United States, has changed status or extended stay while enlisting in the US military, or while on active duty or service in any component of the U.S. Armed Forces' Ready Reserve. Benefits received by spouses and children of US military personnel will also not be considered.

On the subject: USCIS to Tighten Rules for Sponsoring Immigration of Relatives to the United States

As noted on the website USCISThe latter rule allows the federal government to better comply with US immigration law provisions regarding the inadmissibility of a “public burden”. The Final Rule does not provide for any fines or barriers to past, present, or future government benefits for US citizens or foreigners who have been exempted by Congress from grounds of inadmissibility.

Two days left before the DV-2022 green card lottery opens: how to participate in order to win

'The Last Nail in the Coffin': How USCIS Financial Problems Destroy US Immigration

Crisis and Immigrants: Does Unemployment Benefit Affect Green Card and US Citizenship