Home In the U.S. Life-long for stealing $ 50: in Alabama, a man received an unexpected prison sentence

Life-long for stealing $ 50: in Alabama, a man received an unexpected prison sentence

In Alabama, an 58-year-old man will be released after 36 years of imprisonment. He was sentenced in 1984 to life imprisonment for robbery, in which 50 dollars and 75 cents became the prey. 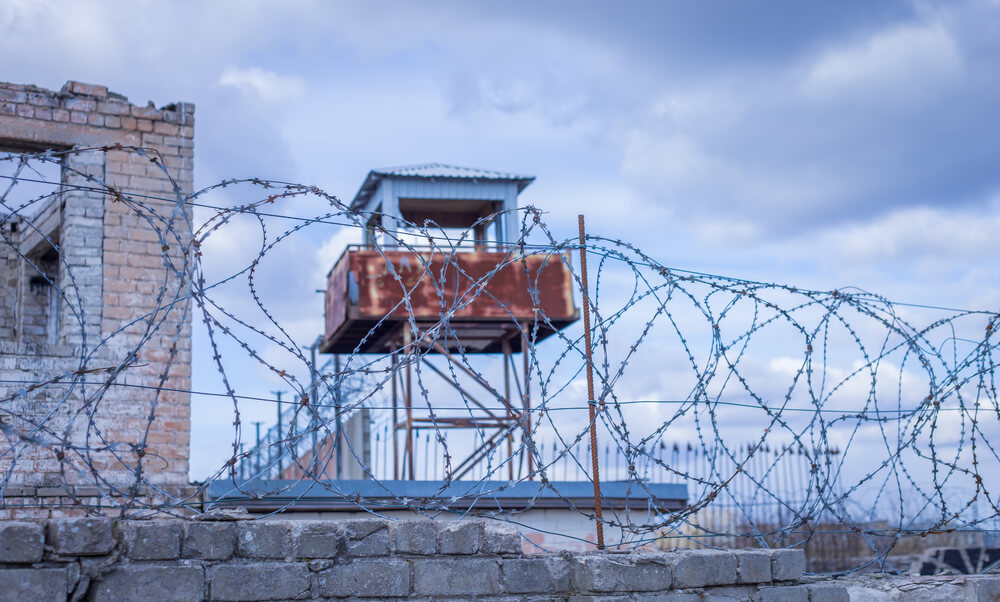 Alvin Kennard was 22 years old when the court sentenced him to life. This was required by Alabama law at the time. The fact is that before this, Kennard was convicted of three crimes, which, however, were non-violent. For the fourth offense, the law then imposed a life sentence.

On the subject: What can you buy in America for one dollar?

Local Judge David Carpenter accidentally drew attention to the Kennard case, said ABC male lawyer Karl Crowder. The judge seemed extremely strange that a person is serving a life sentence for stealing 50 dollars. Carpenter was not required to deal with this case, the lawyer said. 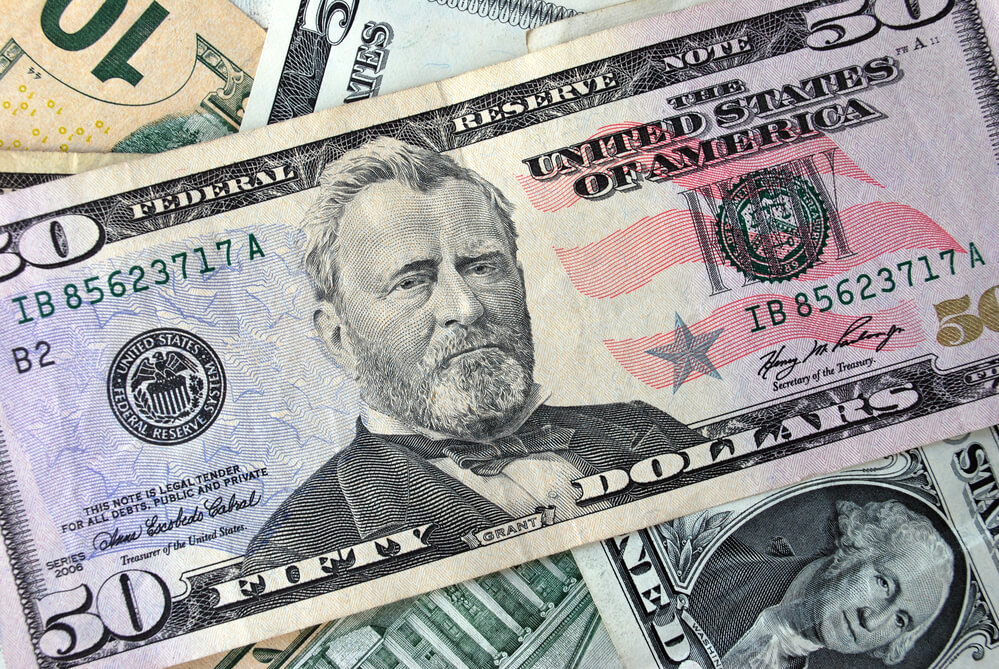 According to Assistant District Attorney Bill North, his good behavior in prison played a role in Kennard's release - as a result, the court reduced his sentence to the already served time.

The man, before he was sent to prison until the end of his life, already had problems with the law. In 1979, the 18-year-old Kennard pleaded guilty to three episodes of burglary. For this, he received three years probation.

And in 1984, Kennard, armed with a penknife, robbed a bakery, and the law in force in Alabama at that time left the court no choice but to sentence him to life imprisonment.

On the subject: Life Story: How Russian Dollars from America Pull Up

Under current state law, in a similar situation he would face a term of 10 years to 21 years.

Kennard’s lawyer notes that the amendments made to the law since then did not automatically revise the sentences already issued. According to her, there are about 250 people sentenced in the same way in Alabama prisons, and most of them do not even have lawyers who could bother to change sentences.

Karla Crowder told ABC that she was involved in this case at the request of Judge Carpenter. At the court session on Wednesday, where the issue of Kennard's release was considered, about 10 of his friends and relatives were present. While in prison, the man did not lose touch with his loved ones - he was regularly visited, and he has a place to live after his release.

Kennard must be released within a few days. In the wild, he is going to work as a carpenter.

Life Story: How Russian Dollars from America Pull Up

Personal experience: what can I do in the USA, what I could not in Russia