Home In the U.S. Going to the store has become dangerous: the FBI has compiled a list of supermarkets where mass shootings most often occur

The FBI has issued a severe warning that affects both Walmart and Kroger shoppers. Kroger and Walmart experienced a number of unpleasant incidents, according to bestlife. 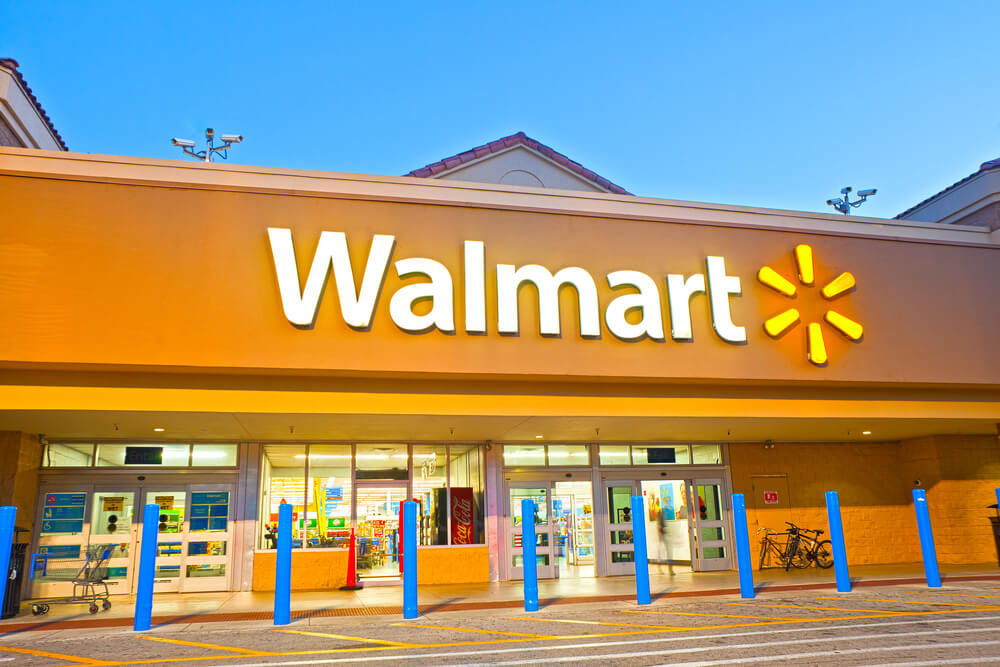 In February 2022, Walmart and Kroger were at the center of a major packaged salad recall that involved the deaths of three different people. Just last month, Walmart and Kroger announced they needed to limit the purchase of infant formula due to ongoing shortages.

On the subject: Dangerous sweets: In the US, cases of children mistakenly given cannabis sweets have become more frequent

Walmart and Kroger have been the site of a number of criminal incidents. In just the past few weeks, there has been a fatal shooting at a Walmart store in North Carolina and a major theft of nearly $2000 worth of merchandise at a Walmart store in Louisiana. At Kroger, a security guard trying to stop thieves at a Tennessee store was run over by a car, and a Kroger employee at another Tennessee store was arrested after shooting a customer in a parking lot last month.

In 2016, US police officers complained about the concentration of crime in Walmart stores. “It's ridiculous - we are talking about the largest retailer in the world. Half of my team can be there for hours,” said Robert Rohloff, a 34-year-old police officer who worked in Tulsa, Oklahoma. Last year, Rodney McMullen, chief executive officer of Kroger, said that organized crime in his company's stores was to blame for rising food prices.

The FBI is reporting new criminal activity around grocery stores.

Over the past few years, there has been an increase in grocery store shooting incidents, such as the tragic May 14 shooting at a Buffalo, New York supermarket, according to the FBI. The agency said shootings have increased by 2016% since 100, with 2020 shootings in 40 alone. Of the 40 incidents, 24 occurred at retail outlets such as grocery stores. Grocery store shootings averaged less than once a year between 2000 and 2017, but there were two such shootings in 2018 and six in 2020, according to the FBI.

"Four shooters were current employees (one shooter was a company owner) and one shooter was a former employee," the FBI report said. Active shootouts are “certainly a problem that grocery stores are recognizing,” said Alex Balian, a retail consultant and former grocery store owner with years of experience in the industry. “Obviously it doesn’t happen every week, but there are definitely more of them,” he added.

Most of these attacks take place in certain retail stores.

Taking a closer look at the retail locations, officials notice two companies that appear to be a common target: Walmart and Kroger. One of the largest grocery store shootings in recent years occurred in 2019 when a gunman opened fire on customers at a Walmart store in El Paso, Texas, killing 23 people and injuring 23 more. a Walmart worker shot people at a store in Southaven, Mississippi, killing two.

There were two mass shootings at grocery stores owned by Kroger in 2021, according to The Washington Post. One occurred at Kroger in a suburb of Memphis, where one person died and more than a dozen were seriously injured. Another incident took place in Boulder, Colorado at a King Soopers outlet owned by Kroger and 10 people were killed.

“Nothing can prepare you for a situation like this,” Tim Massa, senior vice president of Kroger, said in the summer of 2021 during a discussion on workplace violence hosted by the food industry group. “So many feelings come over you – you are scared, you are angry, you feel pain and, importantly, just helplessness.”

Both retailers responded to these incidents with policy changes.

Despite the continued rise in shooting incidents at Walmart and Kroger, both retailers have taken action in the past to address the issue. In 2019, both companies took a public stand against guns, asking customers not to openly carry guns in any of their stores. Kroger and Walmart have said that even in states where "open carry" laws allow them to do so, shoppers must not bring guns into their stores without permission from law enforcement.

“Kroger respectfully asks that customers no longer openly carry firearms in our stores, except for authorized law enforcement officials,” said Jessica Adelman, Kroger group vice president of corporate affairs. “We also join those who are calling on our elected leaders to pass laws that will increase background checks and remove weapons from those who have been found to be a danger to society.”

Walmart also banned the sale of ammunition that can be used in military-grade assault rifles, while Kroger pulled out of the "firearms and ammunition business" a year earlier in 2018. “As we have seen, these terrible things happen and then everything is forgotten,” said Doug McMillon, Walmart chief executive. “We must not let this happen. Congress and the administration must act."