Home Educational program US jury agenda: what you need to know and how to act after receiving it

US jury agenda: what you need to know and how to act after receiving it

If you have a driver's license, you file a tax return, vote or otherwise participate in US politics, then you should expect that at some point you will be called to a jury position. 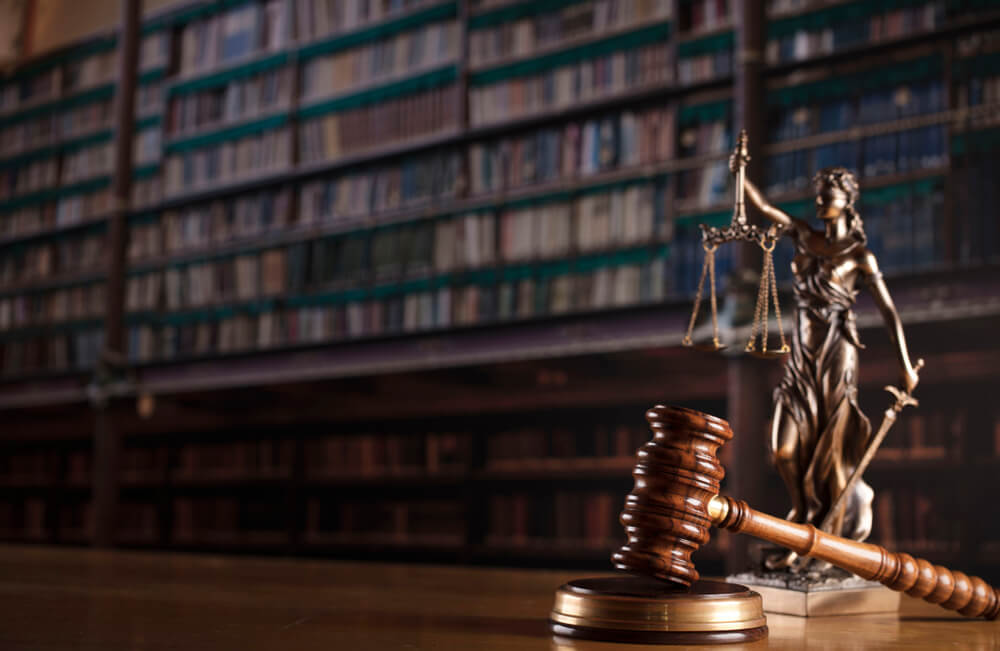 Edition Reader's Digest told what options there is in such a situation.

So you received a jury summons in the mail. Now what? While the idea of ​​doing such a duty can make you dreadful, ignoring that duty will create a lot more problems.

What you need to know about calling jury

The first thing you need to know: if you have been sent a summons, then you must fulfill this duty.

“A letter notifying you that you have been selected as a juror is binding on a court order,” attorney Joshua Goldstein explained.

What happens if you ignore the jury

If you ignore any legal challenges, this can lead to different consequences, depending on the state, explained Randolph Rice, a criminal lawyer in Maryland. The actual consequences of ignoring the jury invitation depend on the state in which you are located and the court that called you. They can range from getting another call on a different date to a criminal sentence, including fines and even imprisonment for up to 180 days. But even if your state does not provide for a fine or imprisonment, you may end up spending more time defending your case on ignoring the refusal than on working as a jury for someone else’s case.

Larger cities are more likely to take more aggressive action against the "non-appearance" of the invited juror, said attorney Stuart Gass. But, no matter how big the area you live in, you must understand that you will be responsible for no-show. For example, over the past year in Massachusetts, 48 people were fined $ 000 each for this violation. Texas has one of the harshest penalties in this regard - failure to appear can result in a fine of up to $ 2000 and up to six months in prison. Even if you are given the opportunity to explain why you did not appear at the trial where you were supposed to be on the jury, the judge will most likely decide on the penalty anyway. In addition, whatever the legal penalty, such failure to appear is entered into the data system. And in this case, a repeated violation can result in a more severe punishment.

Suppose you have already planned to leave the city on the day you were called on, or you already have other important plans.

In such a case, there are several ways out of the situation. In most jurisdictions, you can request a grace period online. If your jurisdiction does not offer an online option, you can send a letter stating the reason why you are requesting an extension. In some cases, it is allowed to make a similar request by phone.

But there may be a more complicated situation. Let's say you intend to appear in court as a jury, but at the last moment your car broke down or you got sick. In this case, you should immediately contact the court to inform them of your situation. Note that you probably won't be able to use this excuse more than once.

Some people are automatically exempt from jury duty.

Certain categories of people are automatically exempted from the obligation to be on a jury. These include those on active duty, firefighters and students who reside outside their state. But even they must follow a specific procedure to avoid this obligation. Usually, the details of the procedure for these categories of persons are written on the agenda itself, and all you need to do is read it carefully and follow the instructions.

Sometimes you can suddenly be relieved of this duty.

The day before the court session, at which you must be a juryman, clarify whether they need your presence. In some cases there is a possibility that the situation has changed, and your presence at the trial is no longer required.

In general, the opportunity to observe the work of the judicial system from the inside and fulfill your civic duty is more likely an honor, not a burden. So don't look for ways to avoid this job.

Advantages and disadvantages of US citizenship

As an immigrant from the USSR, brought to light the Brooklyn bribe judge and sued her children back