You will be surprised, but the blood of Indian peoples flows in the veins of these celebrities. Uznayvse.ru has found out which stars are fully or partially Native Americans. 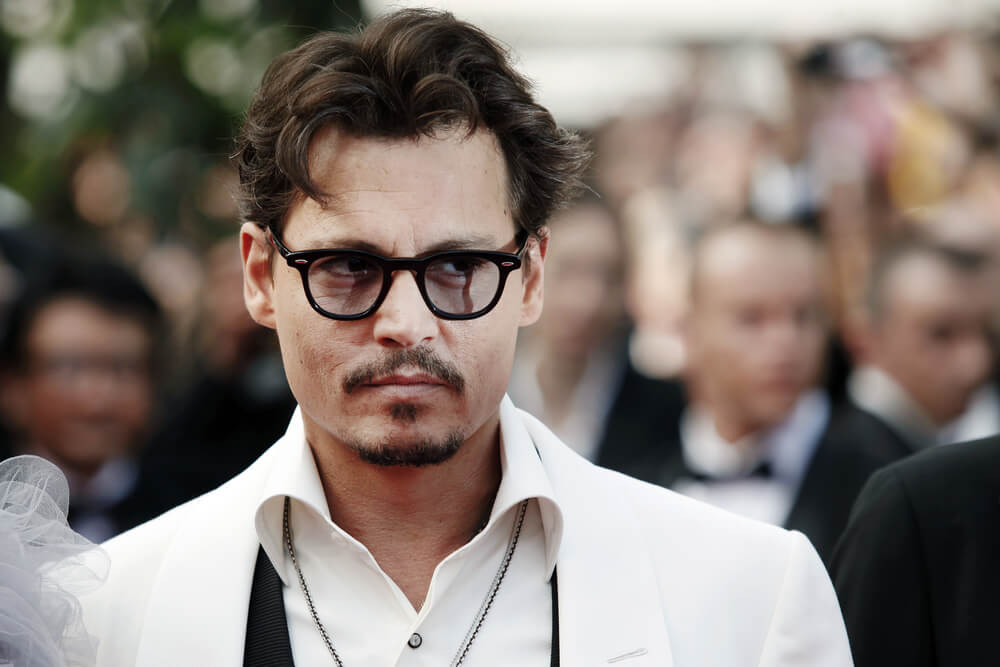 Angelina Jolie's mother claimed that among her distant relatives were the Iroquois - representatives of the tribes that today live in the United States and Canada.

The father of the legendary musician was African American, the blood of the Aztecs and Cherokee Indians flowed in his mother's veins. It was Jimi Hendrix who became the first person to be inducted into the American Indian Hall of Fame.

Johnny Depp's family is from Kentucky, the state where representatives of the Cherokee tribes live (the actor's grandfather belonged to him) and the cry (Depp's great-grandmother came from this tribe). The first tattoo, the head of an Indian in a traditional headdress, was filled by Johnny as a sign of respect for his ancestors.

Dwayne Johnson is a Sambo representative - descendants of Indians and blacks. Remarkably, the mother of "The Rock" is from Samoa. In addition, Johnson is a third generation hereditary wrestler.

The Red Hot Chili Peppers lead singer often mentions his legacy in his songs. In addition, Anthony Kiedis has a tattoo on his shoulders depicting Indian leaders, and on his back there is a tattoo in the form of a totem Thunderbird.

The iconic musician was a descendant of Native Americans from his mother's side. Elvis Presley's great-great-grandmother was a purebred Cherokee.

On the subject: Own power and laws: how Indians live in the USA

What kind of blood is not mixed into Cameron Diaz! The actress's father is Cuban, her mother is a descendant of Indians, Italians and Germans.

Miley Cyrus claims that Cherokee were among her distant ancestors. Admiring her ancestry, the singer tattooed a dreamcatcher (a famous Native American amulet) and crossed arrows on her body - a symbol of Native American friendship.

Tommy Lee Jones is also of Indian descent. “This is not a tribe. This is a nation. Cherokee nation, ”the actor says about his roots.

The parents of the member of The Black Eyed Peas are Mexicans, descendants of the Shoshone Indians. Like its distant cousins, Taboo wore long hair for many years until he got cancer. Now the musician prefers short haircuts that do not require special care.

It's hard to imagine, but Chuck Norris is also an Indian. His paternal grandmother and maternal grandfather were purebred Cherokee. Apparently, Irish blood won, awarding the actor with a shock of red hair.

The beauty of Vanessa Hudgens is due to the violent mixing of blood: her father was an Irish Indian, and her mother was born in the Philippines. When the actress posted on Instagram a photo with a dreamcatcher woven into her hair, a wave of indignation fell on her. “A descendant of Native Americans could treat the Indian amulets with great respect,” the followers commented on the picture.

Throughout America's history, nations have come together under the same roof. Their descendants form a new "race", incredibly generous with talents, energy and beauty. But this happens not only in the United States.

City of refuge for statues and the 'Park of American Heroes': how the USA is trying to save monuments