On August 8, Ashton Kutcher revealed that he had been battling a serious autoimmune disease for over a year that had affected his hearing, vision and ability to walk. The star had a rare form of vasculitis, reports CNN. 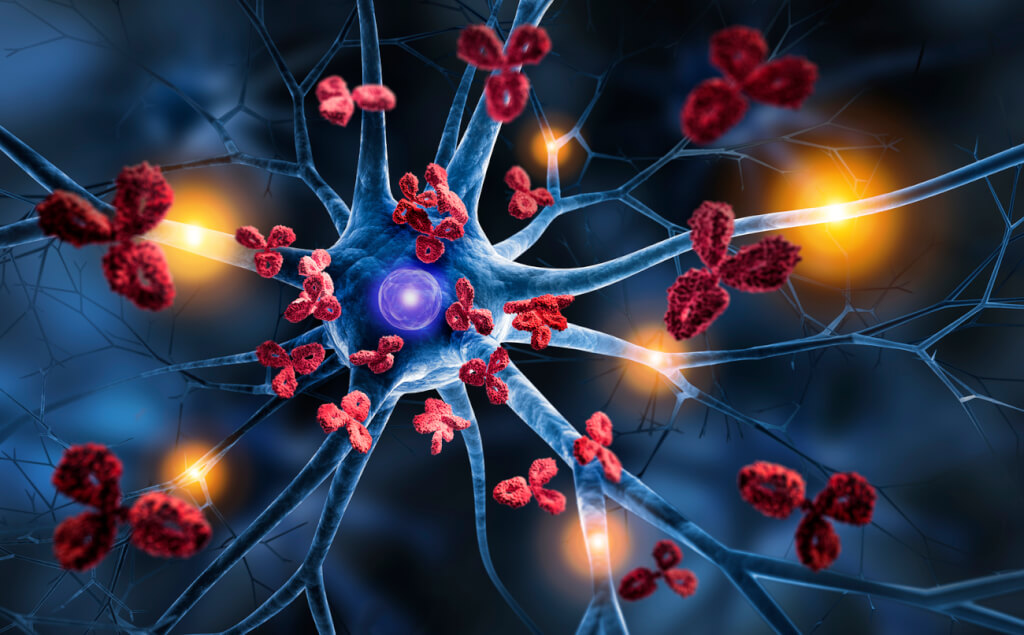 “I had this weird, super rare form of vasculitis,” Kutcher said in an exclusive interview on a new episode of the National Geographic show.

“The minute you start seeing obstacles as something that can give you what you need, then life starts to be fun, right? Then you slide on top of your problems, instead of living under them, ”the actor added.

Kutcher recently appeared in a supporting role in BJ Novak's feature film Revenge. RBKGames. He will soon reprise his role as Michael Kelso in That '90s Show, the upcoming Netflix series sequel to That '70s Show.

Kutcher explained that he and his wife, That '70s Show co-star Mila Kunis, felt returning to acting was the right thing to do. As the actor said: “Mila and I thought about it. We thought, "Look, we're in the position we're in because of this show, so let's just go back and do it." We just came back and had fun for a whole week. It was so random and fun."

On the subject: She kills 97% of patients, but she spared him: a guy from Florida survived an infection with a brain-eating amoeba

According to Ramis' agents, complications from vasculitis claimed the life of actor and director Harold Ramis in 2014. Ramis, who directed Caddyshack and Groundhog Day and starred in Ghostbusters and Reluctant Volunteers, has died at the age of 69, four years after contracting the disease.

Vasculitis occurs when the body's immune system attacks the veins, arteries, and small capillaries. The resulting inflammation constricts these blood vessels and restricts or even completely stops blood flow, which can lead to organ damage or aneurysms (protrusions in the walls of blood vessels), according to the National Institutes of Health. If the aneurysm bursts, it can cause internal bleeding, which can lead to death.

Depending on the specific type and severity of the condition, and which organs are affected, the symptoms of vasculitis vary and can be mild, moderate, or life-threatening. Common symptoms include loss of appetite, weight loss, fatigue, rash, pain, and fever.

Age, ethnicity, family history, and lifestyle factors such as smoking and illicit drug use may contribute to the risk of vasculitis. The NIH noted that certain medications for high blood pressure, thyroid conditions, and infections can also contribute to this.

Vasculitis can occur alone or in combination with other rheumatic diseases such as rheumatoid arthritis, lupus, or scleroderma. Hepatitis B or C infection can also be a trigger, as can blood cancers such as leukemia and lymphoma.

Treatment is aimed at reducing inflammation. For mild cases, over-the-counter pain relievers may help. For more severe cases, doctors may prescribe steroids, monoclonal antibodies, and immunomodulators or immunosuppressants, to name but a few.