Home In the U.S. The final blow of 2020: a powerful storm will sweep across the United States on New Year's Eve

The final blow of 2020: a powerful storm will sweep across the United States on New Year's Eve

A severe winter storm is expected to sweep across the US in the last days of the year. He will bring with him heavy snowfall, powerful winds and thunderstorms, which on New Year's Eve can cover the east coast with snow and rain. The Daily Mail. 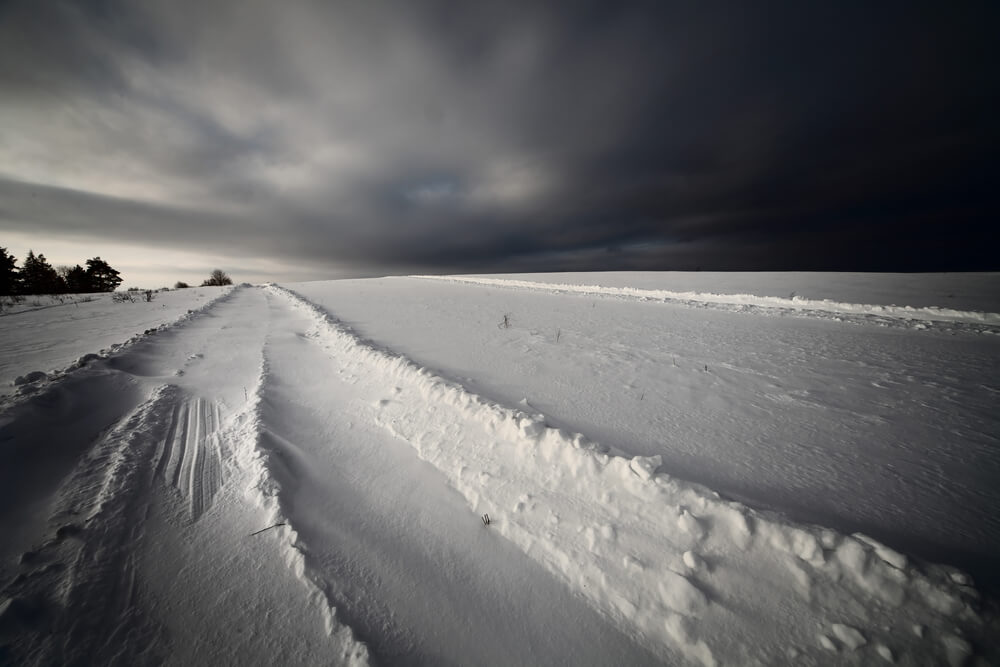 The storm is predicted to hit the US in two different low pressure systems, Weather.com reports.

The first system is expected to stretch from Southern California to the Plains and Midwest in the first half of New Year's Eve week. It will bring snow to the mountains as well as rain to arid parts of Southern California, including the Los Angeles and San Diego regions, leading to potential minor flooding in areas affected by autumn wildfires, although rainfall is expected to be less than an inch ( 2,5 cm) in most areas.

Some parts of the states of Nevada, Utah, Arizona, Colorado, and Wyoming may also expect snowfall due to the same low pressure system, resulting in little to moderate snow accumulation.

On Tuesday, December 29, snow and rain will move east from the Rocky Mountains, into the Central and Northern Plains and the upper Midwest, and will reach Michigan and Wisconsin by evening.

Accumulated snow can affect travel in the region, especially in Omaha, Nebraska; Des Moines, Iowa; and Minneapolis-St. Paul. Freezing rain and sleet can lead to poor travel conditions in parts of Kansas, as well as northern and central Missouri.

Some areas from Nebraska to Iowa, southern Wisconsin and northwestern Illinois are expected to experience the heaviest snowfall from December 29 to 30, with 5 inches or more (12,7 cm) of snow expected in some areas.

The #snow is underway across parts of the Midwest with Winter Storm #Ivy
6 "+ likely, then a 2nd storm later this week. Get the latest timing / impacts plus live coverage from Des Moines and from Madison with @ReynoldsWolf on @weatherchannel #snowstorm pic.twitter.com/kXnmLYRVAP

The central plains and parts of the Mid Mississippi Valley are expected to experience rain or freezing rain during December 29, with snow cover in parts of the Midwest ranging from 4 to 8 inches (10,16-20,32 cm).

The heaviest snowfall is expected when the storm passes through the Great Basin and the central Rocky Mountains. By the evening of December 29, 12 to 24 inches (30,5-61 cm) of snow will fall in these regions.

Snow and rain can also hit the east, all the way to Chicago, on the evening of December 29, while rain and thunderstorms are predicted to hit the Southern Plains.

On the subject: Many new records: 2020 was rich in natural disasters

On Wednesday, December 30, the low pressure system is expected to travel from the Great Lakes to Canada.

A second low pressure system will also begin to make itself felt as it is already forming off the west coast of the Gulf of Mexico, resulting in either snow or a mixture of snow and rain spreading from the Great Lakes southwest to parts of Missouri and eastern Kansas.

The area stretching from the Ohio Valley to parts of Texas and the lower Mississippi Valley can be hit by rain, with heavy thunderstorms in southeast Texas.

The second low pressure system is predicted to cover the south, east and midwest with snow and rain on December 31, New Years Eve.

Satellite imagery shows significant cloud cover across New England as an area of ​​low pressure tracks to our north and west. There is the potential for a few scattered rain and snow showers this afternoon with perhaps up to 1 "of accumulation for the higher terrain. #MEwx #NHwx pic.twitter.com/To72yu86K9

Thunderstorms are likely to spread from eastern Louisiana to the southern halves of Mississippi and Alabama, as well as Panhandle in Florida.

Thunderstorms that hit eastern Texas on the afternoon of December 30 could cause devastating winds and torrential rains, according to AccuWeather.

Those same storms - which can cause winds strong enough to damage trees and cause power outages - will then travel east, where they strike parts of western Louisiana at night.

Motorists in the two regions are advised that heavy rainfall can limit visibility and that conditions can change quickly.

Between western and northern Virginia and central New York and central New England, 31 to 1 inches (3-2,5 cm) of rain is predicted on the evening of December 7,62, with possibly XNUMX to XNUMX inches (XNUMX-XNUMX cm) of rain for Boston and New York lucky they can avoid flooding before the New Year begins.

Also on December 31, some parts of the northeast, near the border with Canada, may experience cold weather, Weather.com reports.

As the second low pressure system meets the first, which originated in California earlier in the week, winter weather could also hit central Texas and parts of Oklahoma.

On the first day of 2021 - Friday - it can snow in the Ozark and the middle of the Mississippi Valley, towards the Great Lakes, New England and upstate New York, while the mid-Atlantic coast in the southeast can be rainy and thunderstorms. Parts of North and South Carolina and eastern Georgia will experience severe thunderstorms.

Winter vacation: where to spend an inexpensive vacation in the USA

'Not just a thing, but a piece of heart': how Ukrainian women create handmade gifts in the USA