Home In the U.S. After an accident, a man from Virginia for 5 days survived on one Coke

After an accident, a man from Virginia for 5 days survived on one Coke

An elderly man from Virginia lived for five days on Coca-Cola alone - the only thing he could reach after falling in the kitchen of his Arlington home and unable to get up or move. 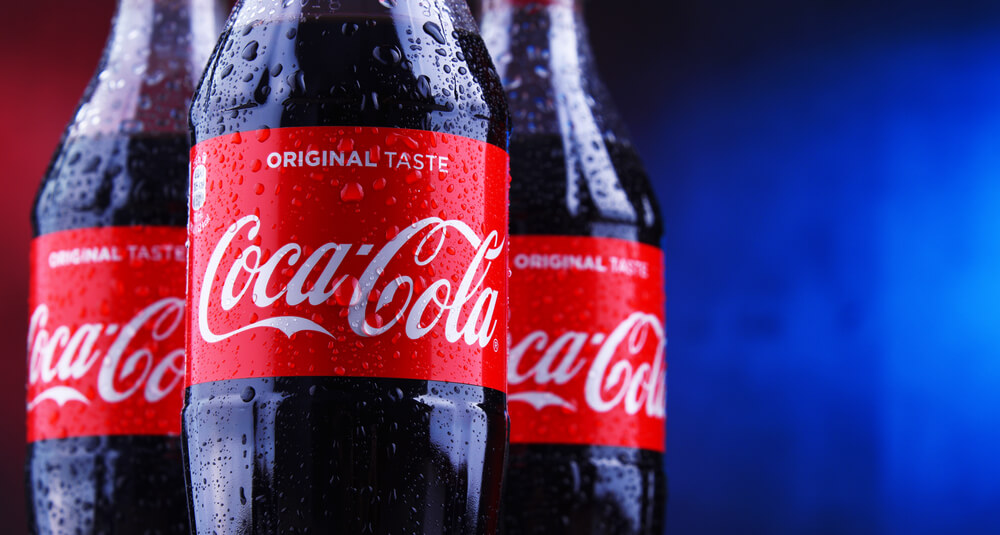 Only after the local postman noticed that the man had not picked up the mail for several days, she began to ask the neighbors if they had seen him recently. And one of them called the police and health workers to check the condition of the man. They saved Glenn Smith, writes New York Post.

“The door of the house was open for several days, and the postman noticed that the mail was in the same place where she put it,” - said the man's neighbor Jared Agnew.

Smith was taken to a medical center in Virginia, doctors assess his condition as stable. The nature of his injuries is not specified.

On the subject: Scientists: sugary drinks increase the risk of premature death

“We were horrified and shocked by what happened, but we were very pleased to hear about Coca-Cola, thanks to which he was able to keep himself alive and well until help came,” said the man's neighbor Kristen Bensten.

“I wish we knew about this earlier so that we could help, but we will definitely be there to support Glenn in the future,” she added.

Scientists have created vodka from grain and water from the Chernobyl zone: what it tastes like

18 things that Americans can't live without

Foods that should not be bought in the supermarket