Home At home More than 30 projects: what technologies are Ukrainian scientists developing for NATO

More than 30 projects: what technologies are Ukrainian scientists developing for NATO

An information day of the NATO Science for Peace and Security (SPS) program was held in Kiev, at which the developments of Ukrainian scientists created under this program were presented. The main goal of the event is to present cooperation opportunities for Ukrainian scientists. Writes about it "Business Capital". 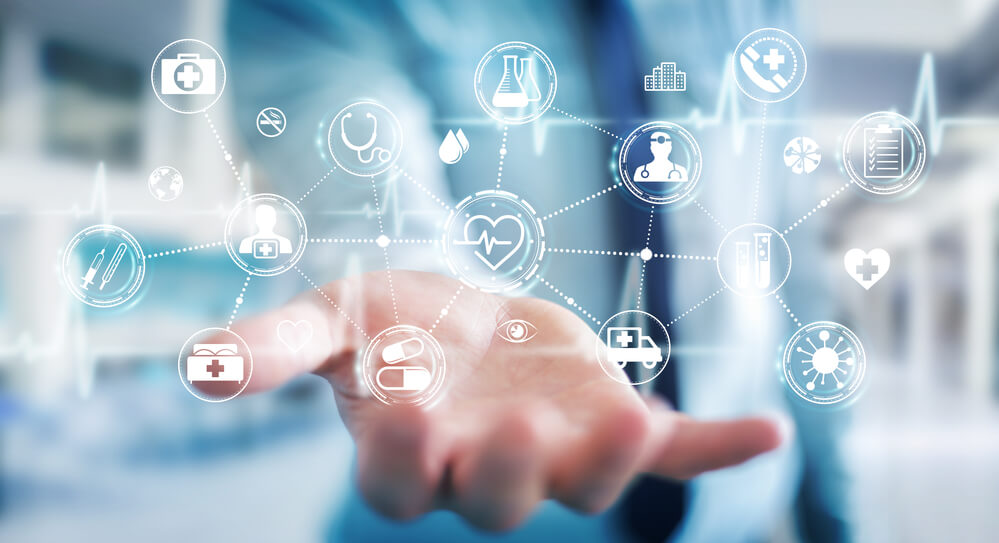 Denise Bethen, Senior Advisor for the SPS and Partnerships of NATO's Emerging Security Challenges Division, said that Ukraine and NATO have been partners for over 20 years, and the main direction of their joint work is scientific cooperation. During this time, the North Atlantic Alliance has invested $ 44 million in Ukrainian science.

More than a thousand Ukrainian scientists took part in international developments and experiments. And Ukraine itself today ranks first among the Alliance partner countries in terms of the number of scientific projects and the amount of their funding within the framework of the Science for Peace and Security program.

A bit of history

Although the North Atlantic Alliance is perceived by many exclusively as a military organization, in fact, NATO has many programs in the fields of science, environmental protection, and the organization of assistance in natural emergencies. The Science for Peace and Security program, which started in 1958, is one of them.

It was created to promote the training of scientists, facilitate the exchange of knowledge and create networks of experts. Today, this program has become one of the main instruments of partnership, covering a wide range of issues, including cyber defense, response to terrorism, and strengthening energy security. Over the past decade, the program has initiated some 29 joint activities among its 41 member states and 800 partner states, ranging from cyber defense in Jordan to humanitarian demining in Ukraine.

From radiation to cybersecurity

Since 1991, NATO, with the help of the Science for Peace and Security program, has been funding developments by Ukrainian scientists. Within the framework of the SPS, 25 joint projects have already been implemented with the participation of Ukrainian research institutions. Now 33 more projects are under implementation. Most of them are military developments.

On the subject: My wife didn’t even know: the media talked about a Ukrainian intelligence officer who worked for years in occupied Donetsk

For example, Ukrainian scientists have created a portable device for generating current that is more capacious and lighter than traditional lithium batteries. "Voice of America".

Such equipment is extremely necessary for a soldier in a combat zone to recharge a walkie-talkie, computer, and night-vision device.

“Our Portable Power Supply project would not have been possible without NATO's help,” said Igor Zavaliy, professor at the Physics and Mathematics Institute of the National Academy of Sciences.

Scientists from the Kiev Polytechnic Institute, together with their Norwegian colleagues, have created a modern system for recognizing mines and explosive devices. A robotic mine detector is able to detect explosives in the soil to a depth of half a meter, moreover, it “sees” both metal and plastic mines, displaying their images on a monitor.

Scientists from the same KPI, together with experts from Canada, have developed a portable microwave radar to protect personnel. The radar works at a distance of 20 meters, revealing hidden weapons on the human body - pistols, grenades, explosives.

In general, the NATO Science for Peace and Security (SPS) Program finances over thirty projects that are currently being implemented in Ukraine.

Which of the best success stories? Answering this question, the senior adviser of the NATO program Denise Beten recalls the unique cyclotron created on the basis of the Kharkov Institute of Physics and Technology. It is the smallest in size among world analogues, cheap and easy to operate.

“This is a great achievement, the flagship of our cooperation,” said Bethen.

According to her, today humanitarian demining has come to the fore in the scientific partnership of NATO and Ukraine. Telemedicine has also become a priority. At the beginning of 2020, a large-scale project to train paramedics who will prepare for work in areas of military conflict begins.

On the subject: 'Cinema that hurts': how the first Ukrainian film about the annexation of Crimea achieved world recognition

“Since 2014, Ukraine has been the largest beneficiary of NATO's Science for Peace and Security program,” said Alexander Vinnikov, head of the NATO office in Ukraine, at the event. According to him, “Hundreds of Ukrainian scientists took part in joint SPS projects, took advantage of scholarships, and received research equipment.”

Thanks to NATO funding, Ukrainian scientists have created a special device for tracking radioactive materials, which can be placed on a quadrocopter and used, for example, to examine the Chernobyl zone. This allows you to identify sources of contamination without risking personnel.

Of the new projects presented at the NATO Science for Peace and Security Information Day, an interesting joint project of two Ukrainian universities - Chernihiv National Technical University and KPI, in collaboration with the US Army Research Laboratory and the Bulgarian Defense Institute. Scientists are working on a cyber defense program that is able not only to find and track fake news on the network, but also to determine the level of tension in society.

The total budget for this study, spanning three years, is $ 477. This amount includes the purchase of equipment necessary for research, internships abroad, travel expenses, as well as scholarships for young scientists - they are about $ 000 per month.

According to the First Deputy Minister of Education and Science of Ukraine Yuriy Polyukhovich, this cooperation is extremely important. NATO gets the experience and knowledge of our scientists, and they get money to buy expensive equipment and the opportunity to establish contacts with scientists around the world. “So far, our state, unfortunately, cannot finance the domestic science in an adequate measure. Especially in the field of high technology and weapons development, ”says Polyukhovich.

True, the situation with the financing of domestic science can change for the better with the start of the work of the National Research Foundation of Ukraine, which will begin grant support for research and development from 2020 onwards. The budget for this is 500 million UAH (20,8 million dollars).

According to Yuri Polyukhovich, money will be given only to the best scientists for the most promising developments. The best will be the advice of the fund. It is planned that the National Fund will begin to work fully in April 2020. At first, this structure will be subordinate to the Ministry of Education, and in a year the department plans to release the fund in free swimming.

Almost 16 thousands of people die in terrorist attacks each year: where is the highest risk

My wife didn’t even know: the media talked about a Ukrainian intelligence officer who worked for years in occupied Donetsk

Domestic violence in the USA and post-Soviet countries: how the authorities react

'Everybody twists my life': the first interview of Lyudmila Ignatenko after the series 'Chernobyl'