Home In the U.S. 'It's time to fork out': Sanders proposed a new income tax during the pandemic

'It's time to fork out': Sanders proposed a new income tax during the pandemic

Democratic Senator Bernie Sanders, who ran for the Democratic nomination for the 2020 presidential election, has proposed a 60 percent tax on billionaire wealth gains during the pandemic. "Voice of America". 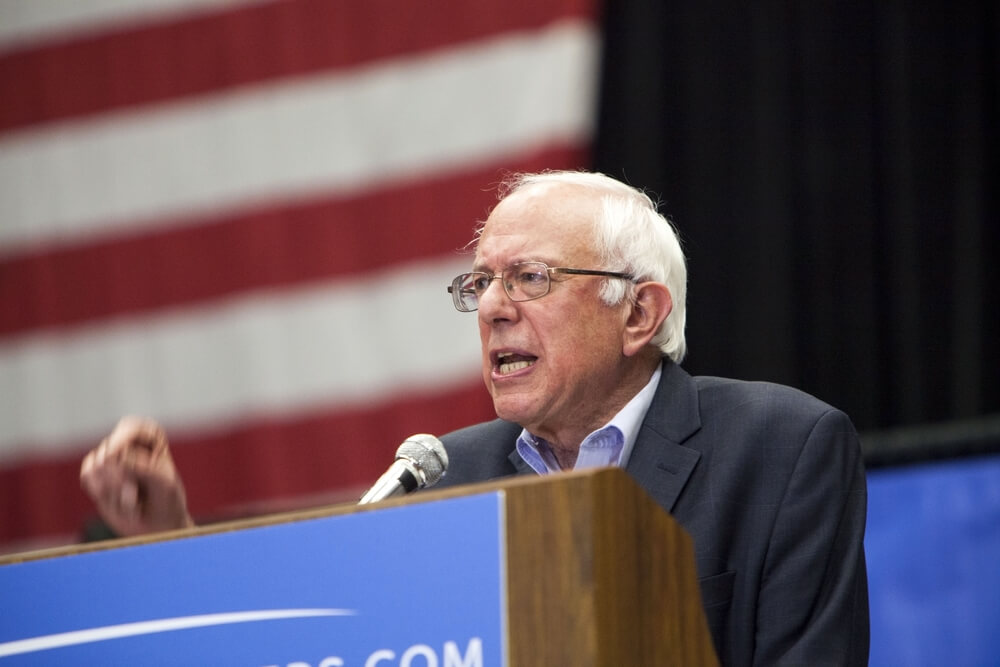 Sanders suggests using the funds thus obtained to pay for Americans' health expenses for a year that are not covered by health insurance.

“Growth in Billionaire Wealth During the Pandemic: Jeff Bezos + $ 71 Billion; Walton family + $ 21 billion; Mark Zuckerberg: + $ 38 billion By introducing a 60 percent tax on the wealth gains of 467 billionaires, we can cover the direct costs of Americans on health for a whole year, ”the senator wrote on Twitter.

Sanders also calculated how much wealthy Americans would have to pay in taxes. Amazon owner Jeff Bezos would have to make a one-time payment of $ 42,8 billion, Elon Musk - $ 27,5 billion, Mark Zuckerberg - $ 22,8 billion.

“In a time of extreme economic pain and suffering, we are faced with a fundamental choice,” The Hill quoted the Democratic legislator as saying. “We can continue to allow the rich to get richer while everyone else is getting poorer. Can we levy the winnings of a handful of billionaires to improve the health and well-being of tens of millions of Americans? ”

On the subject: How to effectively manage money: tips from an American billionaire

Sanders' proposal was supported in the MoveOn political campaign.

“It's time for the super-rich to fork out,” representatives of the organization wrote on Twitter.

The coronavirus pandemic in the United States is accompanied by a significant contraction of the American economy. According to the US Department of Commerce, in the second quarter of 2020, the country's GDP contracted by almost 33%.

“The economic shock of April, May and June was more than three times sharper than the previous record of 10% in 1958 and almost 4 times worse than during the worst quarter during the Great Depression,” notes the American edition of NPR.

How to Save Hundreds a Month on Mortgages: The Way Millions of Americans Are Missing

Crisis Checks and Other Aid: What Republicans Offer and What Democrats Offer