Popular blogger killed while watching a movie in a California cinema

Popular blogger and TikTok star with a million audience Anthony Barajas was shot dead in a California cinema, the publication said. with the BBC. 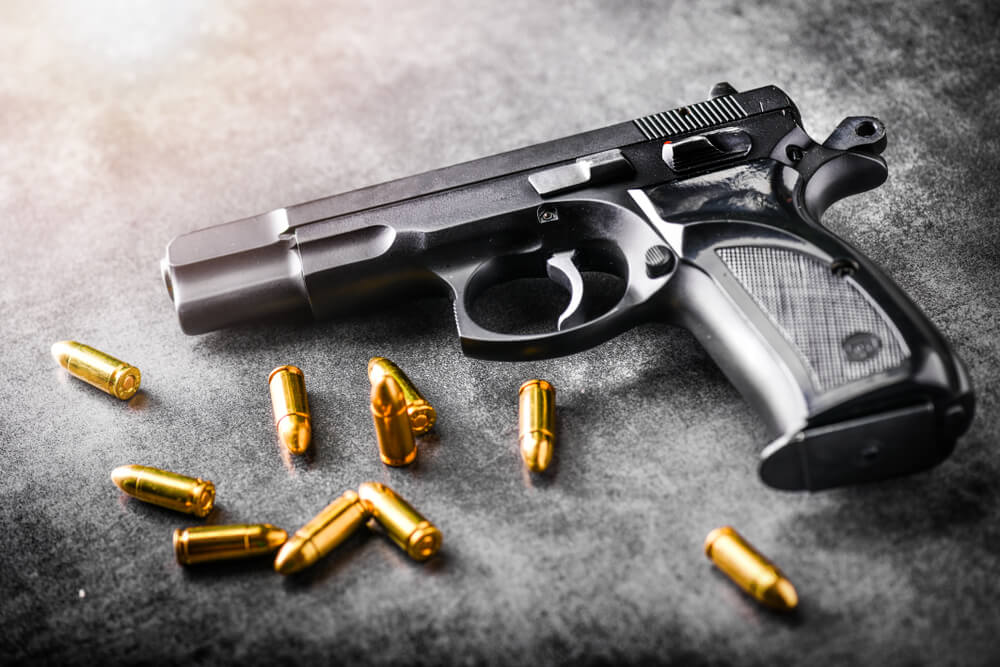 On Monday, July 26, 19-year-old Anthony Barajas came to the Corona movie theater with his girlfriend, 18-year-old Riley Goodrich. They were both shot in the head during the session.

Riley died on the spot, and Anthony was on life support after the shooting. And on July 31, Anthony's family confirmed his death.

The Crown Police said the attack was "completely unprovoked."

On the subject: Kazakh song 'about Biden' conquered TikTok: what is it about

The couple watched The Forever Purge, a horror movie about a 12-hour period in which the government makes all crimes, including murder, legal.

According to the Crown Police, only six tickets were sold for this show.

The suspected shooter, 20-year-old Joseph Jimenez, is on trial in the Riverside County Superior Court.

He is charged with the murder of Riley Goodrich and the attempted murder of Anthony Barajas. Jimenez pleaded not guilty, and the trial was postponed.

Police are working with prosecutors to bring a second murder charge against him.

Jimenez could face the death penalty if found guilty.

According to police, the victims were shot without any prior contact.

Anthony Barajas, who has almost a million TikTok followers on hisanthonymichael account, has been posting the video since early 2019.

The videos in which he sang songs of popular artists regularly gained more than 1 million views.

The last video on Barajas' TikTok page was uploaded on July 23rd. In it, he jokes with his family during a family vacation in Hawaii.

Russian vacation in America: the most popular leisure activities among the diaspora