Home Page Positive Twitter users will be able to receive bitcoins for tweets: how it works

Twitter announced that users can now tip their favorite social media authors using Bitcoin. The publication told about this in more detail. CNBC. 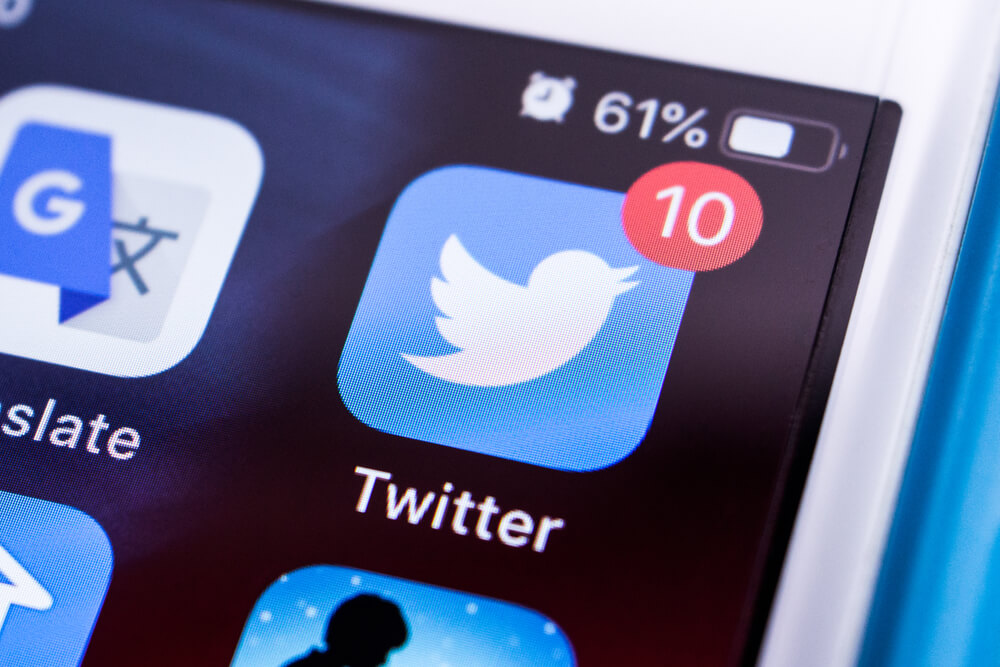 The company introduced tip as a test feature back in May to experiment, helping creators make money from their followers for content they post to Twitter. On September 23, the company announced that its tipping feature will now be available globally to all Apple iOS users, and from this week to Android users in the coming days.

In the past, users could tip in fiat currency using more traditional payment services such as the Square's Cash app and PayPal's Venmo. Twitter will integrate Strike wallet so creators can get tips. The company will allow users to add their bitcoin address to send and receive this tip.

Twitter does not take some of the money sent as a tip.

Bitcoin's integration with Twitter's tip feature is not surprising given that CEO Jack Dorsey is one of the cryptocurrency's most vocal proponents.

In just the past few months, Dorsey has tweeted that he is trying his hand at bitcoin. In his opinion, there is nothing more important to work than Bitcoin, and he even hopes that Bitcoin will bring peace to the world.

In addition, Twitter said that it is also experimenting with a feature that will allow users to authenticate and showcase their collections of NFT digital assets on a social network. The company did not provide details on this blockchain project, but said it is yet another way to support digital art creators.

In addition, Twitter representatives announced plans to launch a creator fund for users who post content to Spaces audio rooms as a way to stimulate more live audio events. Last year, the company introduced Spaces, a feature that allows users to hear and communicate with other people in virtual rooms where there is only sound. The company hopes the upcoming fund will encourage more users to host live audiovisual events on Twitter.

Elon Musk sent tourists to Earth orbit for three days: how they live in space

Floods and tornadoes: storm Mindy hit the south of the USA

Six bad habits that Americans have infected the whole world

Kanye West officially changes his name: now he will be called Ye