Home In the U.S. Unmarried couples can receive asylum in the USA: USCIS has changed the rules

Unmarried couples can receive asylum in the USA: USCIS has changed the rules

The United States Citizenship and Immigration Services (USCIS) will now allow refugees to be considered spouses even if their marriages do not recognize the couple's country of origin. This is a very huge step, especially for LGBT immigrants. The edition told in more detail DocumentedNY. 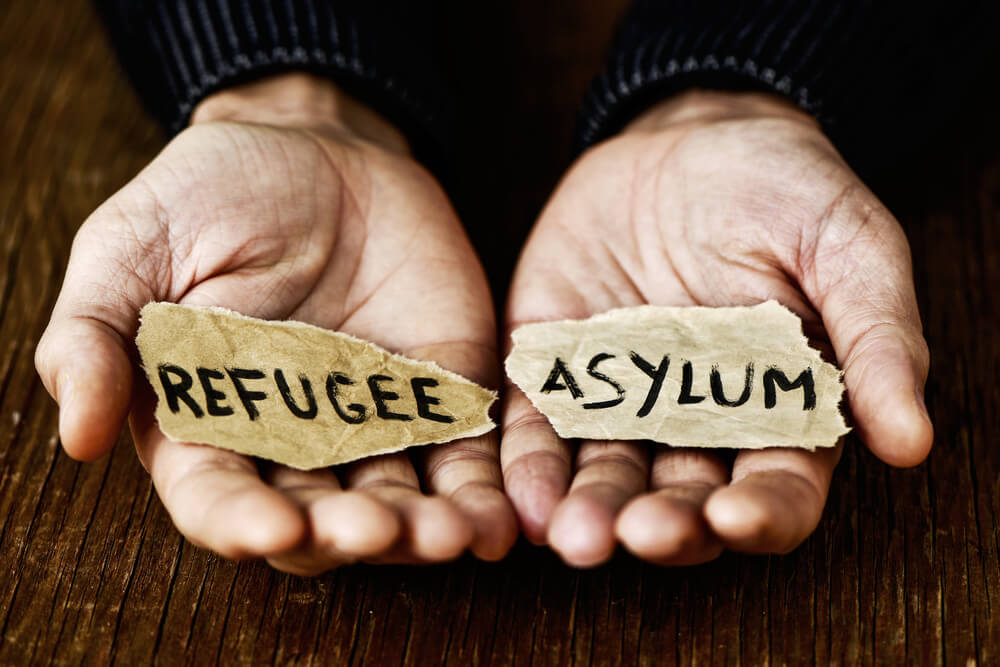 This can help refugee families who currently face discriminatory refugee registration policies as some LGBT and interfaith couples are not allowed to marry in their home countries. This is also beneficial for families who are denied access to state civil registration.

This is an innovation applies to refugees and asylum seekers: forms I-589 (“Application for Asylum and Withholding of Expulsion”), I-590 (“Application for Refugee Status”) and I-730 (“Petition of a refugee relative/asylum seeker”). Previously rejected applications will be reviewed in accordance with this guidance subject to further guidance.

On the subject: USA changed the rules for obtaining asylum

But if you have a formal marriage and no official divorce, a subsequent marriage (informal or legal) after an informal divorce, then you will be denied the right to receive refugee or asylum status. First you need to formalize the divorce.

House Democrats have asked the Centers for Disease Control and Prevention (CDC) to explain the health care rules used to expel illegal immigrants.

In response to the latest Section 42 protest, a group of 33 House Democrats wrote a letter asking for detailed explanations of the removal policy. The policy was first put in place under President Donald Trump and allows the US to expel immigrants quickly during a pandemic.

“The continued use of this policy has been a direct cause of sending thousands of immigrants back to situations where they have faced assault, rape and even murder,” the lawmakers wrote. Immigration and human rights organizations continue to express concern about people being denied asylum.

How to protect yourself and your family during a tornado: important rules of conduct