Home World Poland asks the US to give it access to nuclear weapons: this is possible within the framework of the NATO agreement

Poland is in talks with the United States to participate in a nuclear sharing program to counter growing threats to Russia, reports Ukrainian Truth. 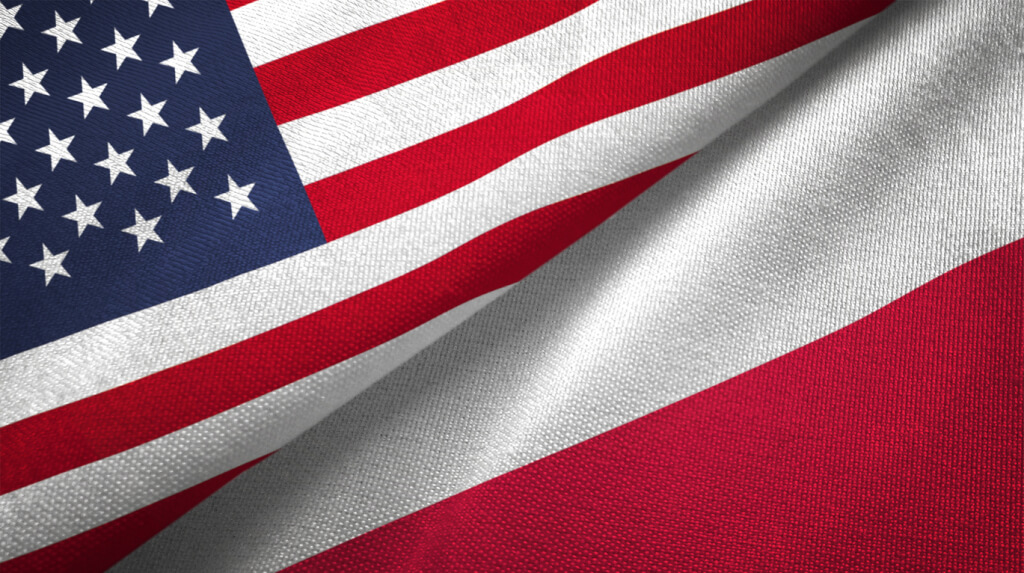 “The first problem is that we don't have nuclear weapons. There is no sign that we, as Poland, will get our hands on it in the near future. There is always the potential to participate in a nuclear sharing program. We spoke with American leaders about whether the United States is considering this possibility. The topic is open,” said Andrzej Duda.

On the subject: Former CIA director: US will destroy Russian troops and fleet in Crimea if Putin uses nuclear weapons in Ukraine

The Nuclear Sharing Program is part of NATO's nuclear deterrence policy, which allows member countries that do not have such weapons to participate in the planning of their use.

This program does not expand the group of countries with nuclear weapons. There are now three such countries in NATO: the USA, Great Britain and France. Only the States provided their weapons to other states under the program.

As reported, the Pentagon does not have information confirming the report that Russia can transport tactical nuclear weapons by rail.

Meanwhile, NATO has so far seen no signs of a possible Russian preparation for a nuclear test, but continues to closely monitor the situation.

Poland and the USA