Home In the U.S. Policeman found guilty of murder of George Floyd: he faces up to 40 years in prison

Policeman found guilty of murder of George Floyd: he faces up to 40 years in prison 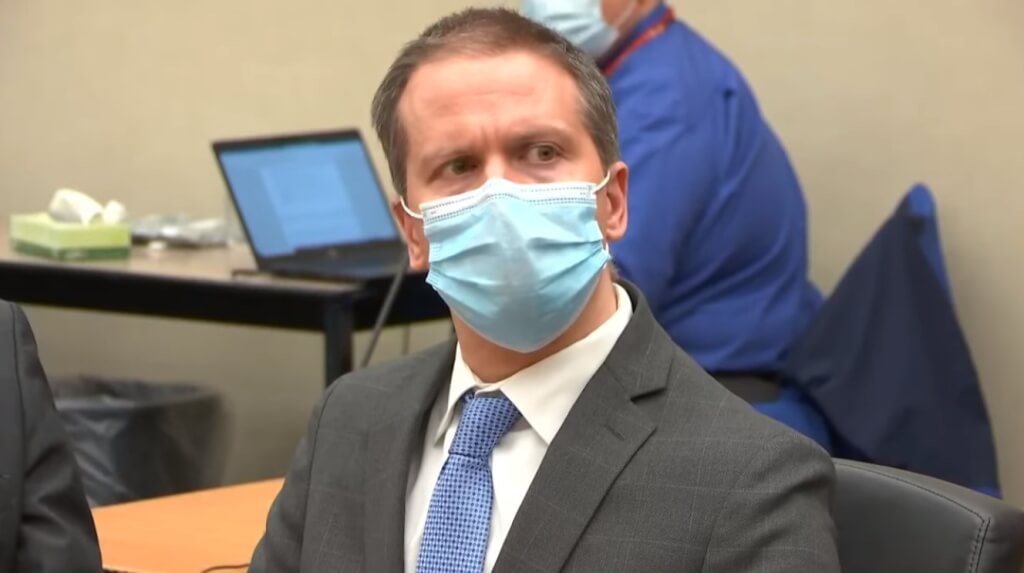 Chauvin was found guilty on all three counts. He faces up to 40 years in prison.

During the trial, the policeman was at large, since he was released on bail.

After the verdict was announced by the jury, he was handcuffed and sent to prison, where he will await the verdict.

It is expected to be delivered in two months.

After the verdict became known, spontaneous celebrations of supporters of the Black Lives Matter movement began on the streets of Minneapolis and other American cities.

How did the process go?

During the trial, the jury heard testimony from 45 witnesses, including doctors, law enforcement officers, police officers, passers-by and people who knew Floyd.

Floyd’s words “I can’t breathe”, which he uttered before his death, became a symbol of mass protests around the world for black rights and against police violence.

Sentencing on any of the charges required a unanimous decision by all the jury. The refusal of even one of the jury members to agree with the prosecution would lead to a re-examination of the case, but the authorities could arrange a new trial.

On the subject: How Police Budget Cuts Affect US Urban Crime

Of the 12 jurors, six were white, four were black, and two were mixed race. Among them there were 7 women and 5 men.

On the eve of the verdict, Minnesota Governor Tim Waltz asked Ohio and Nebraska state security services to send reinforcements in case of unrest. 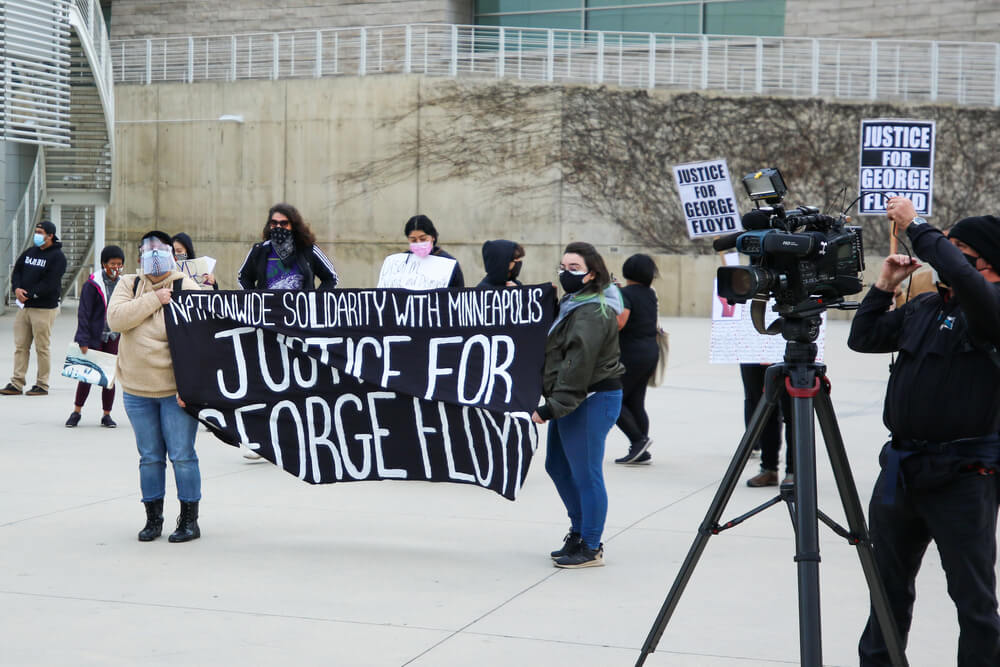 What arguments did the defense side give?

At the end of the trial, which lasted three weeks, the defense and the prosecution made closing speeches.

Chauvin's lawyer Eric Nelson said his client did what any “sane cop” would do when faced with a rapidly evolving situation in which a large man resists three cops.

The defense intended to prove that the cause of Floyd's death was the drugs he had previously taken.

Nelson argued that Floyd took significant doses of drugs because the human body, especially if he has high blood pressure, reacts to taking opiates.

Lawyers also insisted that their ward was unlikely to violate the rules of the use of force, knowing that everything that happens was filmed.

What did the prosecution do?

The prosecution sought to prove that Floyd's death came precisely as a result of the actions of Derek Chauvin.

Assistant Attorney Steve Schleicher tried to convince the jury to “take common sense and believe their eyes” as they watched a video of Chauvin pinning Floyd to the ground.

“This was not a police procedure, it was murder,” he insisted.

On Monday, April 19, Attorney Jerry Blackwell had the final say. According to him, the task was "so simple that even a child could handle it."

“Actually, the child already understood everything when the nine-year-old girl said, 'Leave him alone,'” Blackwell said, referring to one of the young witnesses to Floyd's arrest.

“It's as simple as that: leave him alone. Common sense, ”the prosecutor added.

'May die in the coming days': world celebrities turned to Putin because of Navalny