On Thursday, September 23, at a Kroger store, a gunman killed at least 1 people and injured 13 shoppers. Then he himself died of a gunshot wound, which, apparently, inflicted on himself, writes USA Today. 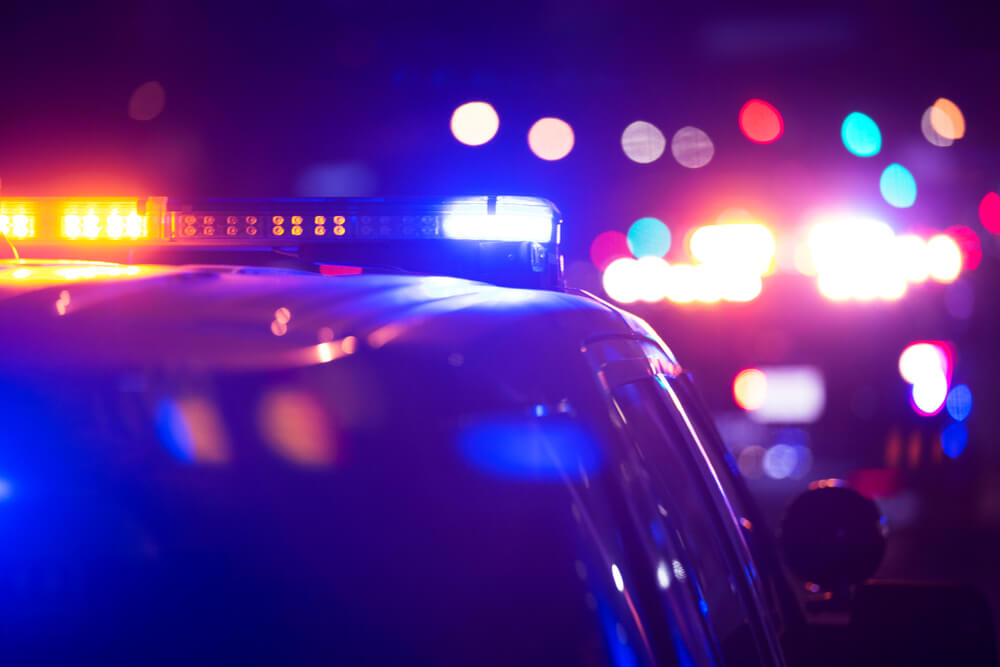 The shooting was reported on September 23 in the afternoon around 13:30 in Collierville, Tennessee. According to survivors and eyewitnesses, shoppers, frightened by the shots, ran headlong from the building.

According to him, one employee was even removed from the roof of the store.

A Regional One Health spokesman reported four victims who are in critical condition.

The grocery store is located in the mall next to Wendy's and Walgreens - opposite Corky's Ribs and BBQ. The police said there were 44 employees in the store when the shooting started.

Collierville is a growing city of over 51 people with an average household income of about $ 000, according to the US Census. Located in a rural historic district, the town square is renowned for its boutiques and hotels.

Glenda McDonald, who works in Kroger's flower department, said she was unharmed but shocked by this turn of events.

The saleswoman was walking out of the back office to the flower counter when she heard what looked like a shot.

“I just ran out the door,” says MacDonald. "I had a chance to leave my purse, keys and everything else."

She is not sure how many people were injured, but she clearly saw how the packer and some of the customers were shot.

Sherrill Pagliaro of Salisbury was shopping for groceries when she heard the sound of gunshots. At first she thought it was the balloon that had burst.

“I thought at that moment:“ Oh no, these are shots, ”recalls Brynnetta Dickerson, a cashier with more than thirty years of experience. The shooter followed her and a group of employees and customers through the store. According to her, one of the employees was shot in the head, and the client was shot in the stomach.

“In this difficult time, all thoughts and prayers of the Kroger family are directed to support the victims and the families of the victims,” the company said in a statement.

The company said the store would be closed for the duration of the investigation and consultancy services were offered to employees.

"This has to stop," wrote Colorado Gov. Jared Polis.