Leave the country within XNUMX hours: Belarus and Latvia mutually expelled all diplomats

The Latvian Ambassador to Belarus was asked to leave the country within XNUMX hours. This was stated by the Minister of Foreign Affairs of Belarus Uladzimir Makei, BelTA propaganda agency reports. Writes about it Liga. 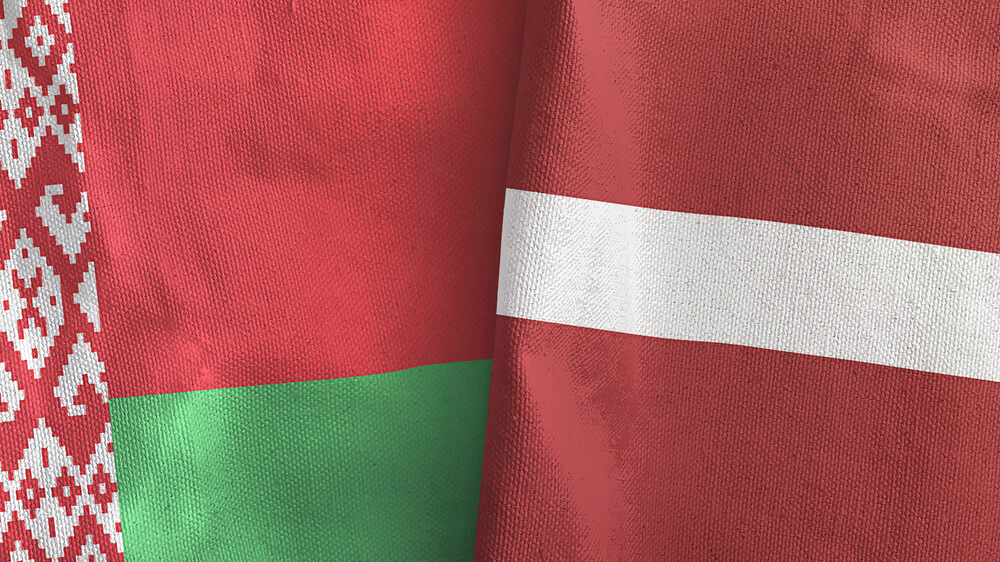 In addition to him, all diplomatic representatives of Latvia, as well as all administrative and technical personnel, must leave the embassy within 48 hours.

Only one employee is allowed to take care of the building.

It is noted that these measures are the “answer” of Latvia for the fact that the mayor of Riga Martins Stakis and the Minister of Foreign Affairs of Latvia Edgar Rinkevich replaced the national flag of Belarus with the historical white-red-white.

“This is a cynical violation of all and all norms of international law. In fact, an act of state vandalism. For us, such actions directed against a sovereign state and a sovereign nation are absolutely unacceptable, ”Makei said, according to the propaganda media.

Leta.lv writes that Latvia has taken similar actions and is expelling Belarusian diplomats until relations are normalized.

On May 23, the regime of the dictator of Belarus Alexander Lukashenko, using a fighter jet, forced the Ryanair plane to land in Minsk. The KGB officers removed the co-founder of the opposition Telegram channel NEXTA Roman Protasevich from the board. He is threatened with a maximum prison term, he himself does not rule out execution.

The US State Department urged to convene an ICAO meeting because of the incident. The ICAO said that the actions of Belarus could be contrary to the Chicago Convention.

The Belarusian Foreign Ministry called the statements of the European countries about the forced landing incident “belligerent”, claiming that it was done allegedly in the framework of aviation security.

The presidents of the Baltic states called for the termination of air traffic with Belarus.

The European Union has summoned the Ambassador of Belarus Alexander Mikhnevich.

In the USA they are looking for a 'Russian trace' in the storming of the Capitol: what is known

'Red line' and 'tough response': what Putin promised and who threatened in his annual message