Home Educational program Catch me if you can: the biggest scam in history

Catch me if you can: the biggest scam in history

“Of course, fraud is bad. But sometimes the swindlers are so charming (to recall at least Ostap Bender - he is still a character, albeit a fictional one) and they act so masterly that it is admirable. Sometimes their intentions are so simple that the question arises: "And was that possible?" Author social science blog on Yandex.Zen compiled a list of the most high-profile scams of the XIX-XX centuries. 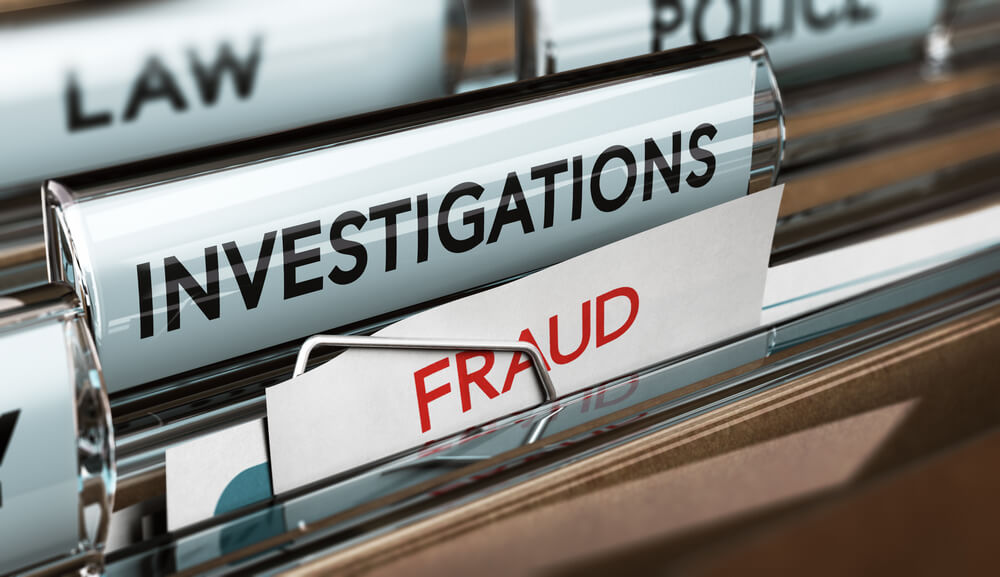 Writer Aron Vigushin said: “If you engage in petty fraud, you will end up in jail. It’s better to deal with large scams, so you can get into history. ”

Sofya Ivanovna Bluewshtein became the heroine of many films and series. She is known to the world as a criminal named Sonya Golden Handle. On the account of this adventurer there are a great many thefts, most of which are made with grace and virtuosity.

One day, Sophia visited the Odessa jewelry store and stated that her husband - a famous psychiatrist - wants to give her jewelry as a gift. Choosing jewelry, the swindler asked the seller to deliver them to the doctor’s house. She herself went to see this psychiatrist and complained about her husband, who was literally obsessed with jewelry.

On the subject: Stole more than $ 100 million: a teenager from New York turned out a cryptocurrency scam

When Sophia left the office, the owner of the jewelry shop was already there. She calmly took the delivered jewelry and ordered her to take the payment in her office. The psychiatrist thought it was the “crazy spouse” of the patient and called the orderlies. As a result, the jeweler was taken to the clinic, and Sonya Golden Handle with jewelry disappeared.

Czech swindler Victor Lustig became famous as the "seller of the Eiffel Tower." He arrived in Paris in the spring of 1925 after reading news in a newspaper that the Eiffel Tower needed repairs. It should be said that the attraction was managed by the Ministry of Post and Telegraphs. Lustig made false documents in the name of an official of this department and sent invitations to a private auction to the largest scrap merchants. One of the merchants wrote a check to the crook for 250 francs, after which he fled to Austria. After some time, Victor Lustig returned to Paris and tried to crank up the fraud again, but he did not succeed: the buyer contacted the police.

But Lustig was not a pioneer in this kind of scam. A similar incident happened earlier, at the end of the XIX century. This happened in Russia. Officer Nikolai Savin was on guard when an American turned to him. Nikolai introduced himself as the owner of the real estate and sold the Winter Palace to a foreigner using fake documents, after which he disappeared with two suitcases of money.

On the subject: How cruise scammers cheat on you: 6 of popular scam schemes

Catch me if you can

Once upon a time there lived in the USA a young man named Frank Abignale Jr. and lived to the point that his story formed the basis of Steven Spielberg’s film “Catch Me If You Can.” At 16, the young man began to fake checks. First, under the guise of a pilot of the airline Pan American, he flew around 26 countries, flying over 1 million miles at the company's expense. Frank paid for hotel accommodation, meals, taxi rides and entertainment with fake checks.

The police became interested in a swindler only five years later. Then he “retrained” as a pediatrician and received the position of head of the children's department of a hospital in Georgia. The next hypostasis of Abignail Jr. is an employee of the office of the Attorney General of Louisiana.

As a result, in 1969, the fraudster was still arrested and sentenced to 12 years in prison. But the FBI decided to take advantage of Frank's criminal talent and offered him cooperation. He did not refuse. After his release, the former con man helped the secret services to identify fakes.

The 6 most common scam schemes in the US: how to protect yourself

Be careful: how scammers profit from panic due to coronavirus

4 common tax frauds and ways to protect yourself from them