Home Page In the U.S. Texas teen killed his entire family on his mom's birthday and then committed suicide

A Texas teen killed his parents and sister, then shared photos of the dead family on social media before committing suicide. Independent 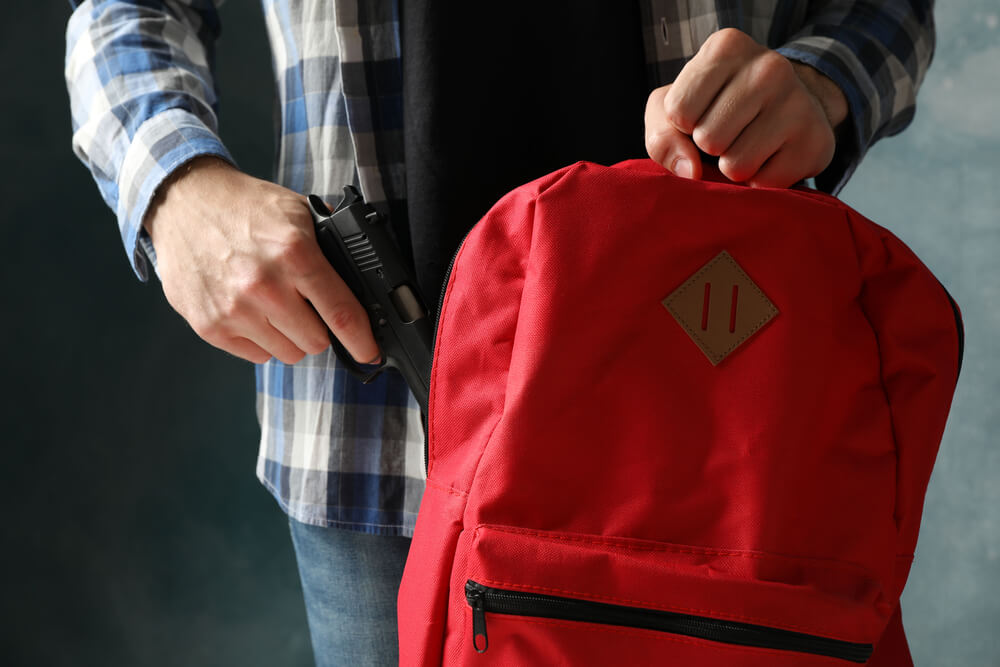 The eldest daughter says that on September 16, when the tragedy occurred, the family was supposed to celebrate the 53rd birthday of the mother.

A 15-year-old from Texas shot and killed his entire family, posted photos of the bodies on the Internet, and then committed suicide. His body was discovered by nPolice, officials said Thursday.

The teen was identified as William Queens Colburn III, police at Aransas Pass and the San Patricio County Sheriff's office said. After killing his sister and parents, the teenager posted graphic images of their dead bodies on social networks and threatened to continue the violence at school.

Police tracked the teen to a recreational vehicle park in Aransas County, South Texas on Wednesday night after they were alerted to the images on social media. He was asked to leave the mobile home, but he refused. Then a shot rang out, police said.

“A male teenager was found dead from a gunshot wound. In total, the investigators found 4 corpses and 2 corpses of dogs. "

You may be interested in: the main news of New York, stories of our immigrants and useful tips about life in the Big Apple - read it all at ForumDaily New York.

The police said that they "could very well have faced an even more tragic event this morning" if users of social networks had not warned them about the threat of the teenager.

Maria Butts, who called herself the sister of a teenager and the eldest of 11 Colburn children, is raising funds for the funeral of her deceased family members.

“We are deeply saddened by the events that have taken place today. Like many in the community, we are confused, resentful, sad and most importantly, [there is] a sense of emptiness, ”she said. - Today we have to celebrate the 53rd anniversary of our mother. Instead, we have to run around and try to figure out how we are going to bury them all. "

On the subject: He left a manifesto and testament: the shooter from Perm had been thinking about the attack for a long time and preparing for massacres

Butts added: “We are experiencing a storm of emotion right now, and on behalf of all my brothers and sisters, I ask you to bear in mind that even with how this all played out, we still mourn four people. We ask you to find in your hearts the opportunity to donate, share and also understand that we are grieving. "

She said her brother received a call from a judge from Aransas Pass who told them about the triple murder and suicide.