Home Incidents US teens use special emoji codes to buy drugs: Parents are asked to be vigilant

US teens use special emoji codes to buy drugs: Parents are asked to be vigilant

Teenagers buy lethal drugs from strangers on social media—they don't even have to name the drug they're looking for. To do this, they use a special set of emoticons. Writes about it New York Post. 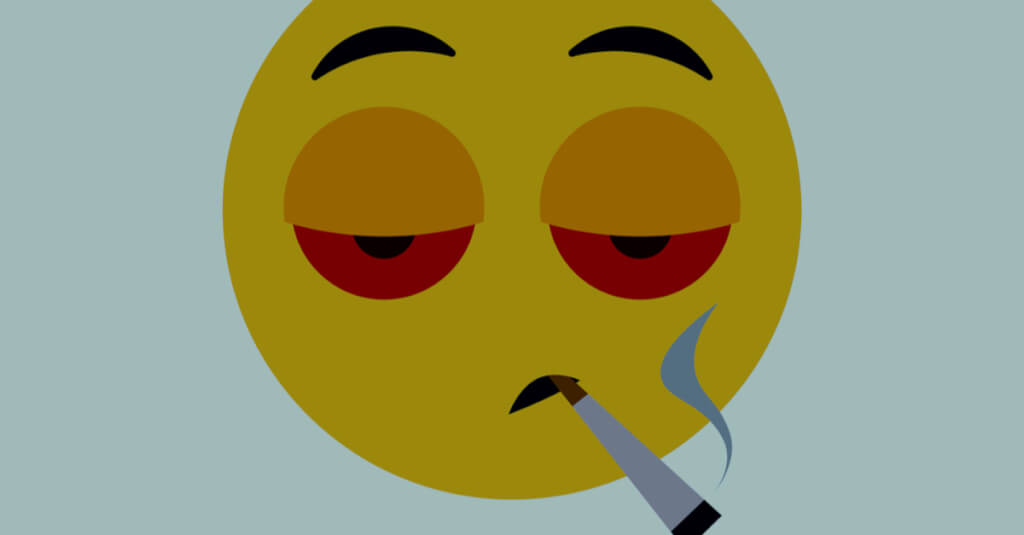 According to the Drug Enforcement Agency (DEA), tech-savvy teenagers simply send a sequence of emoji symbolizing the substance they are looking for so that their dealer can avoid any digital detection.

Secret codes help kids keep their habits a secret from their parents, who probably have no idea what those emojis really mean.

The DEA has released a chart called Emoji Drug Code: Decoded to raise awareness of the cryptic character set due to the rising number of overdose deaths among teens.

On the subject: A new synthetic drug is being distributed on the streets of the USA: even touching it can kill

"This guide is intended to give parents, guardians, educators and other influencers a better understanding of how emoji are used in drug terms," ​​the federal agency said. 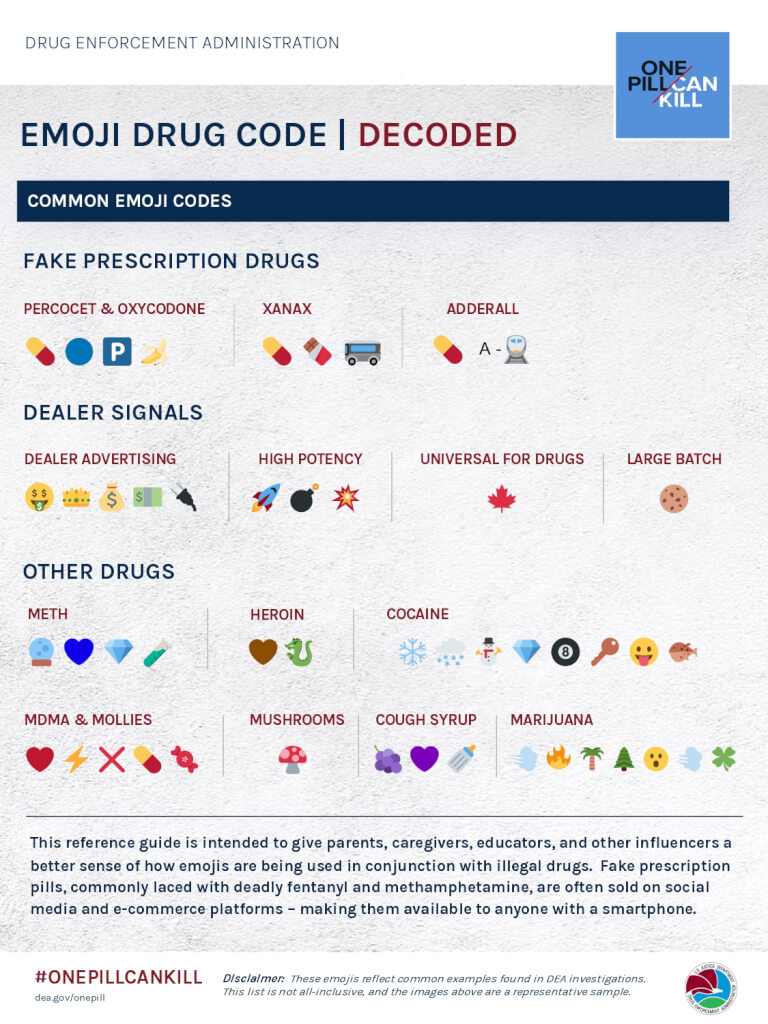 According to the chart, percocet/oxycodone can be ordered simply by sending a pill, blue dot, and banana emoji.

Heroin is a brown heart emoji and a dragon emoji.

The DEA claims there are emojis that symbolize a request for "strong" drugs. If you see a bomb, firework, or rocket emoji in your teen's text thread, you should be on the lookout.

Heartbroken parents Stu and Deb Schmill would like to know more about the dangers of digital drug orders before their 18-year-old daughter Becca died of an overdose in 2020.

According to her parents, she used emoji to order lethal drugs through Snapchat.

“We didn’t realize how easy it was for her to order drugs straight to our door,” Stu’s dad lamented.

Unfortunately, Schmill's story is strikingly similar to many others across the country.

To avoid detection, teenagers use not only emoticons, but also slang terms.

Eric Feinberg, who works with the nonprofit Coalition for a Safer Web, says teens and their dealers use a whole secret language.

Representatives from Snapchat and Instagram said they "prohibit the sale of drugs" on their platforms. Both companies said they are using cutting-edge technology to "proactively" detect any accounts linked to the drug trade.

It's easier for teenagers to order drugs lately, and they're getting more and more deadly.

“There is a huge increase in the illegal production of prescription pills containing fentanyl, at least 30% of which have doses that can kill someone,” said Dr. Nora Volkov, director of the National Institute on Drug Abuse. “We think this may be one of the factors that increase the risk of overdose death in adolescents.”

Back in January, a drug dealer was charged with murder after he sold fentanyl to a 12-year-old girl who died of an overdose. It is reported that the teenager used a slang term to order a narcotic substance.

In the United States, a cure for cancer has been developed, on which scientists have high hopes: it has been created for more than 25 years

Never throw away an old expired passport: when and why this document may be needed

If you had COVID-19, you got immunity from coronavirus for life: new study