Doctor from Texas, who recently had an abortion, became the first person to be sued for new state lawwhich caused constitutional controversy. An Arkansas man can win at least $ 10 in damages if the civil lawsuit is successful, reports Independent 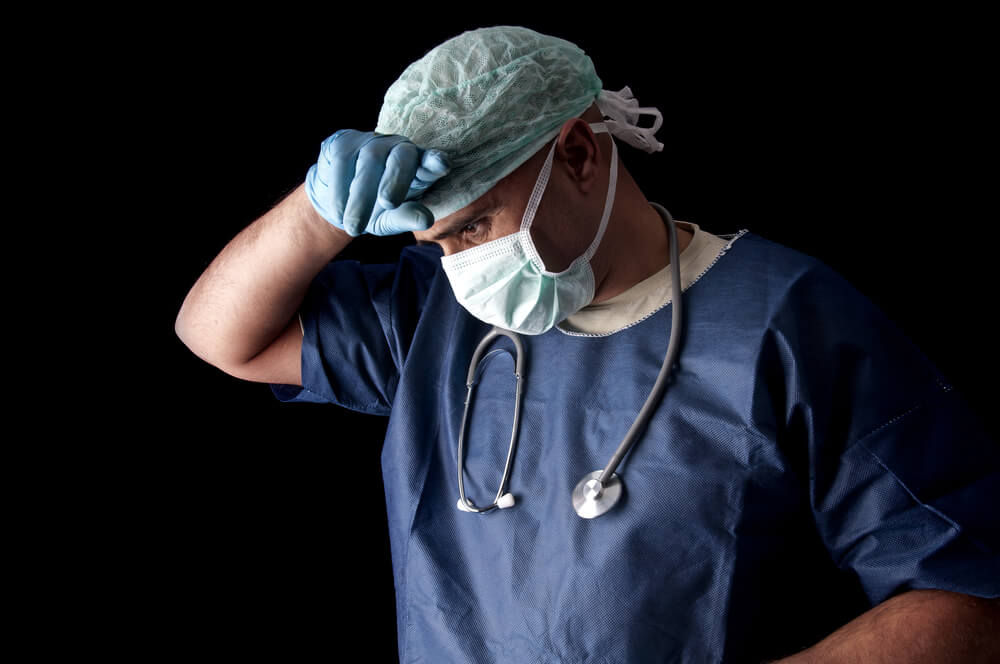 Physician from Texas Alan Braid, who admitted to violating the state's new abortion law, was brought to trial to review the legality of his actions. The case has every chance of reaching the US Supreme Court.

On September 20, an Arkansas resident filed a lawsuit against Braid, a medical practitioner in San Antonio. Dr. Braid provoked the debate himself. He published a column in The Washington Post, which admitted to violating the abortion law on September 6, just days after it went into effect.

In the article, Braid said that he had an abortion in the first trimester of pregnancy, but “outside of the period indicated in new law ”.

“I understand that by having an abortion in excess of the legal restrictions, I take a personal risk, but I firmly believe in my point of view,” the doctor added.

“I fully understood that there could be legal consequences, but I wanted to make sure that Texas will attempt to prevent enforcement this blatantly unconstitutional law, ”wrote Braid.

On the subject: In Utah, they came up with an original way to fight abortion: it will hit the pockets of fathers

A lawsuit against Braid was filed by former lawyer Oscar Stilley, who said that he was not personally against abortion, but decided to go to court after reading Braid's confession to test the viability of the law.

"If the law isn't good enough, why would we go through a long drawn-out process to find out if it's rubbish?" , - the doctor reacted to this statement of the plaintiff.

Stilly is currently serving a 15-year sentence for tax fraud in domestic custody.

“If the State of Texas has chosen to award a $ 10 award, why shouldn't I receive this $ 000 award?" - he noted. It is about the state's decision to pay a reward to anyone who denounces an abortion violator.

Texas law SB 8 prohibits abortion after the detection of a fetal heartbeat, which may be as early as six weeks into pregnancy.

Its constitutionality could not be verified in court until someone makes an abortion that violates this law, and someone else does not sue this person. This is now made possible thanks to Stilley's lawsuit.

lawsuit against a doctor