Home In the U.S. Almost all Tesla cars are defective.

Almost all Tesla cars are defective. 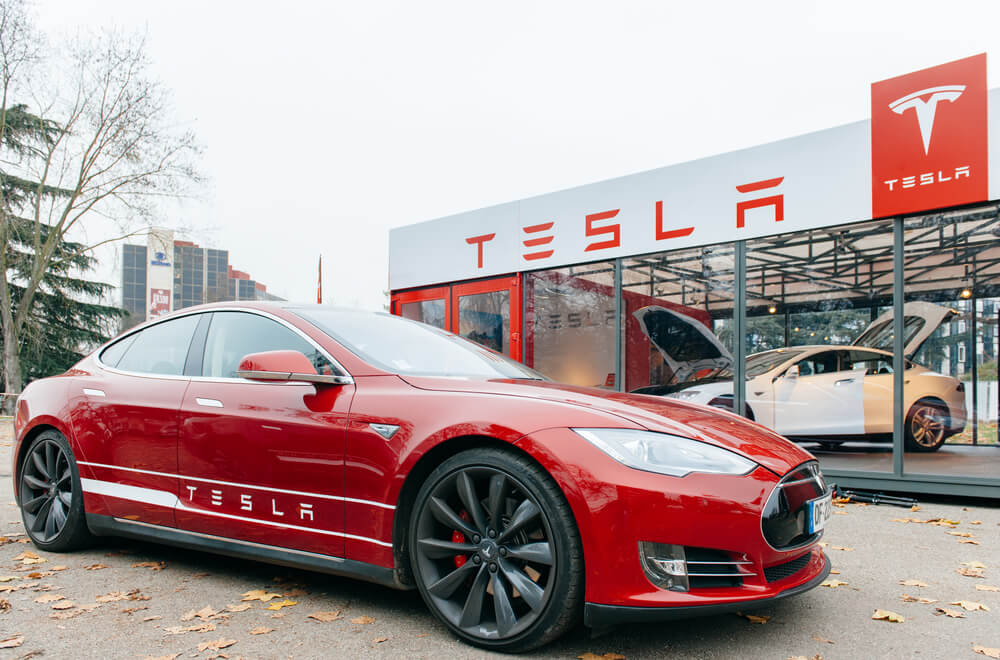 More than 90% Model S and Model X leave the conveyor belt with manufacturing defects, reports AIN, with reference to 9 acting and ex-employees Teslawith whom the journalists spoke Reuters. This indicator, derived from the manufacturer’s internal quality assessment system, was relevant for October of this year. But the problem can drag on from 2012 onwards. Defects in the machines correct before electric cars leave the factory.

Among the problems of premium electric vehicles, employees call minor dents and scratches, faults in seats, doors, gaps between body parts, play, water penetration into the interior. Minor problems are fixed at the factory. Machines with more complex defects are sent to one of the parking lots ("courtyards"), where they wait in line for repairs. The number of such cars in some moments exceeded 2 000, one of the workers told the publication.

В Tesla stated that there are no such “yards” with defective machines. Most minor problems after assembly are fixed in minutes. A company representative described a rigorous process whereby all machines pass more than 500 inspections and tests.

“We inspect every car for the smallest flaws. Most customers would never have noticed the corrections made after production. But we are even concerned about the gaps in fractions of millimeters. [In order to avoid the repetition of such cases] we make improvements to the production line in pursuit of the ideal, ”the press service states Tesla.

Employees also said that the company prefers not to stop the assembly line, even if problems are identified. So, some cars came from the conveyor sometimes without a windshield, sometimes without bumpers, because they were not available.

Quality inspectors sometimes found more defects than workers reported in the internal system after leaving the assembly line. “We first noticed the 2 defect, which was nice. But when we went deep into inspection, we could find 15 or even 20, ”said one interlocutor. Reuters. In Tesla They deny that the quality control system has problems, and add that the “extensive” process of finding and correcting defects is “very successful.”

In addition to defects Model Swhich the company has been producing since 2012, and a newer Model X Tesla seeks establish production of a budget electric vehicle 3. From July to the end of October, she managed to manufacture all 440 machines, despite the fact that as early as December, the Mask company planned to produce 5000 cars per week. Production 3 also requires huge resources.

Recall that November 17 Company Tesla presented electric truck Seeds. Among its features - acceleration to 100 km / h in 5 seconds, as well as power reserve in 800 km.

How best to buy a car: on credit, leasing or cash

How cheap to rent a car in the USA

Personal experience: how I bought the first car in the USA

From car to hire to millionaires: how Russians earn a taxi in New York