Home Educational program Almost half of the United States suffers from drought: how it will affect residents and weather

According to the National Oceanic and Atmospheric Administration (NOAA), nearly half of the United States suffers from moderate to severe drought. It is an area stretching from the Pacific Coast to the Great Plains and the upper Midwest. Why this is important and how it will affect people, the publication said. Yahoo! 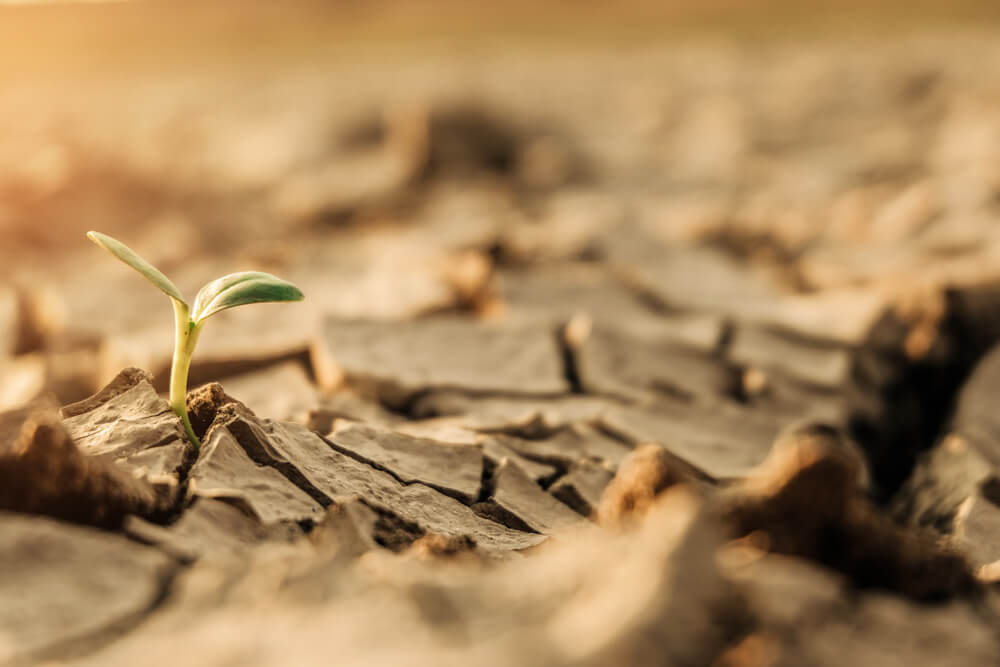 Weather and agriculture officials have warned of reduced water supplies in California, increased bushfires in the southwest, and damage to wheat crops across the country.

NOAA said dry conditions caused by La Niña and one of the driest monsoon seasons on record in the Southwest are likely to worsen and increase, potentially affecting about 74 million people this spring.

“The Southwest United States, which is already experiencing widespread drought, will be the hardest hit region in the United States, and there will again be a water problem in these drought-stricken areas this spring,” said Mary Erickson, deputy director of the National Weather Service.

Based on the numbers, 66% of the US is currently in abnormally dry conditions, 44% in moderate drought and almost 18% in extreme, according to the National Drought Monitor.

In its forecast for March, the National Interagency Fire Center foreshadows significant wildland wildfire potential, with background drought contributing to far more wildfires this spring than usual for the southwest, southern plains and northern Rockies.

Who and why deliberately sets fire to forests in the USA: the experience of an immigrant

We plan a vacation: 10 of the rainiest and driest states in America

Northern California habits that are not shared by other states

10 The Biggest Risks of Southern California