The Department of Homeland Security (DHS) has approved the entry of almost 6000 Ukrainians into the United States through an online application system that allows them to obtain legal permission to enter the United States of America. Then they will stay with the Americans who have agreed to sponsor them. Writes about it NBC News. 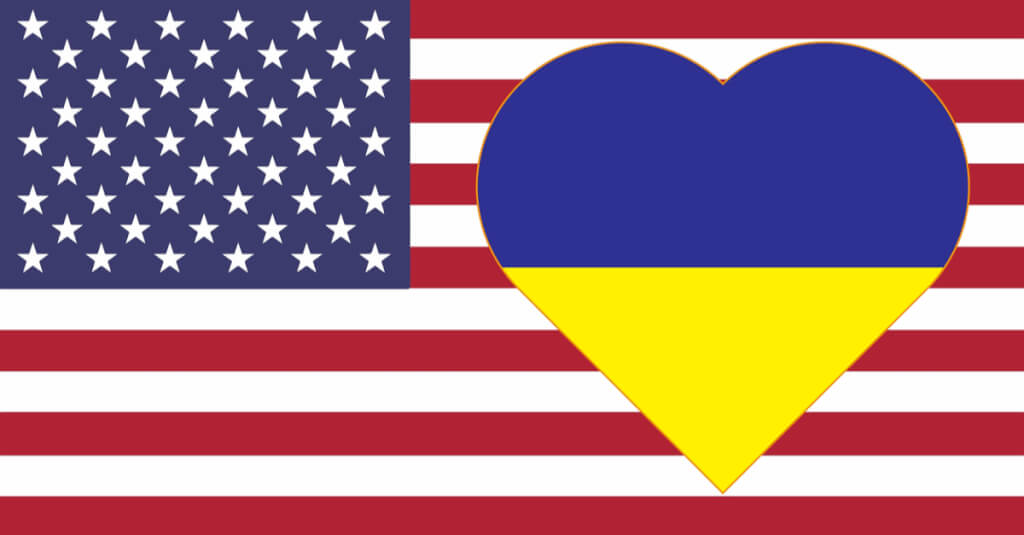 Internet portal known as Uniting for Ukraine, was launched April 25 as part of President Joe Biden's stated goal of bringing 100 Ukrainians to the US fleeing a deadly Russian invasion.

The launch of the website meant the closure of a popular but dangerous and illegal route that many Ukrainians took across the US-Mexico border, where after entering Mexico on tourist visas they were transported from camps in Tijuana to California. After April 25, U.S. border guards kept Ukrainians from crossing the southern U.S. border.

On the subject: 'Grief covers the face': Jill Biden shared her impressions of a trip to Ukraine

After that, Uniting for Ukraine became the only viable way for Ukrainians to enter the United States. The lengthy paperwork and sometimes confusing demands have proved burdensome for many, said refugee rights organizations and Ukrainian-Americans trying to sponsor family members.

Some of the demands included proof of the monetary value of assets still in Ukraine, the provision of childhood vaccination records, and a request for US sponsors' bank records to confirm that they can support the Ukrainians they wish to help.

DHS said in a statement that the agency has received more than 19 applications from U.S. sponsors, some of whom hope to sponsor multiple Ukrainians, such as entire families.

"The Department of Homeland Security has worked to make the Uniting for Ukraine process as streamlined as possible so that Ukrainians who have fled Russia's unprovoked war of aggression and who qualify can quickly arrive in the United States," the agency said in a statement.

According to its representatives, a rigorous screening process is designed to select "citizens of Ukraine and their sponsors in the United States to identify and weed out individuals who may pose a threat to American society, protect against exploitation and abuse, and ensure that sponsors are able to financially provide people they agreed to help."

Have a blast: 9 countries where luxury comes at a low price

Many don't even suspect: 10 things that home insurance covers