Home Why am I leaving Silicon Valley?

Why am I leaving Silicon Valley? 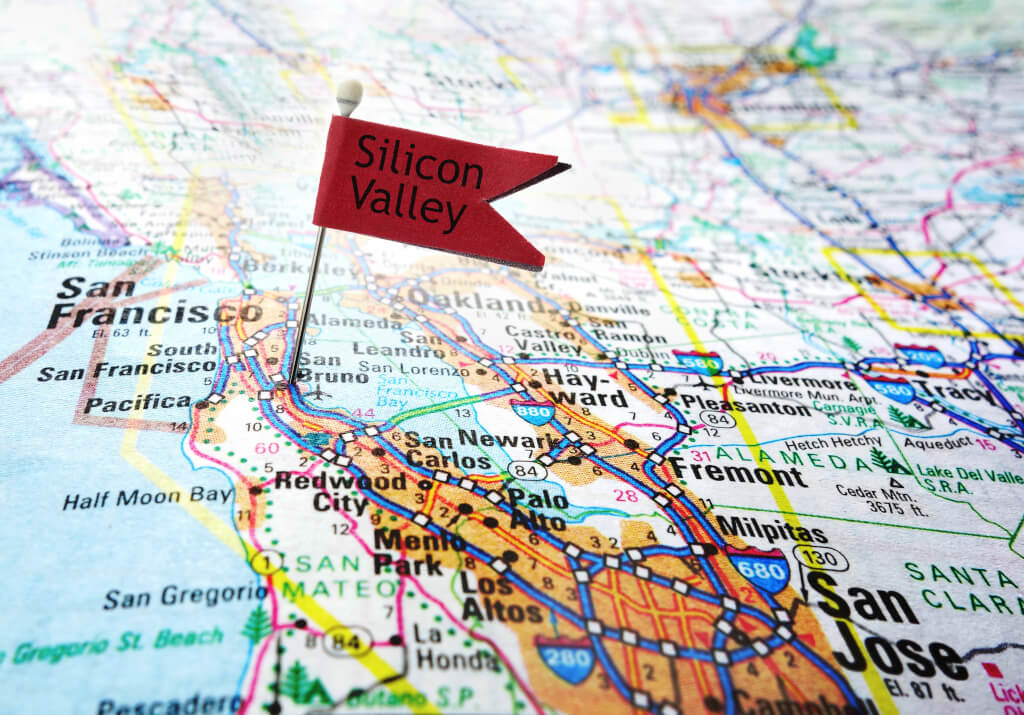 When very different people live in the same territory for a long time, they begin to think the same way. This is how group thinking arises, which can hardly inspire anyone. Blockchain-engineer Prethi Kasireddi became bored in the Valley, so she decided it was time to leave. Editorial AIN.UA leads a shortened translation of its speakers on Medium.

I moved to San Francisco in the summer of 2012, just over five years ago. I just graduated from college and, by luck, got a job here. As it turned out, the Valley is the best place for entrepreneurs, engineers, and anyone in general who seeks to change the world with the help of new technologies. Unlike my hometown of New Jersey, where most young people graduate from a community college, get a 8-hour job and arrange a comfortable middle-class life for 25 years.

So for me, moving to the Valley was a culture shock. Suddenly, I found myself in an environment of technology and innovation, where daily challenges to myself are encouraged. The next three years in the Valley were decisive for me, because I realized that there was really nothing crazy about “crazy” ideas if you were willing to invest in work and take a little risk. 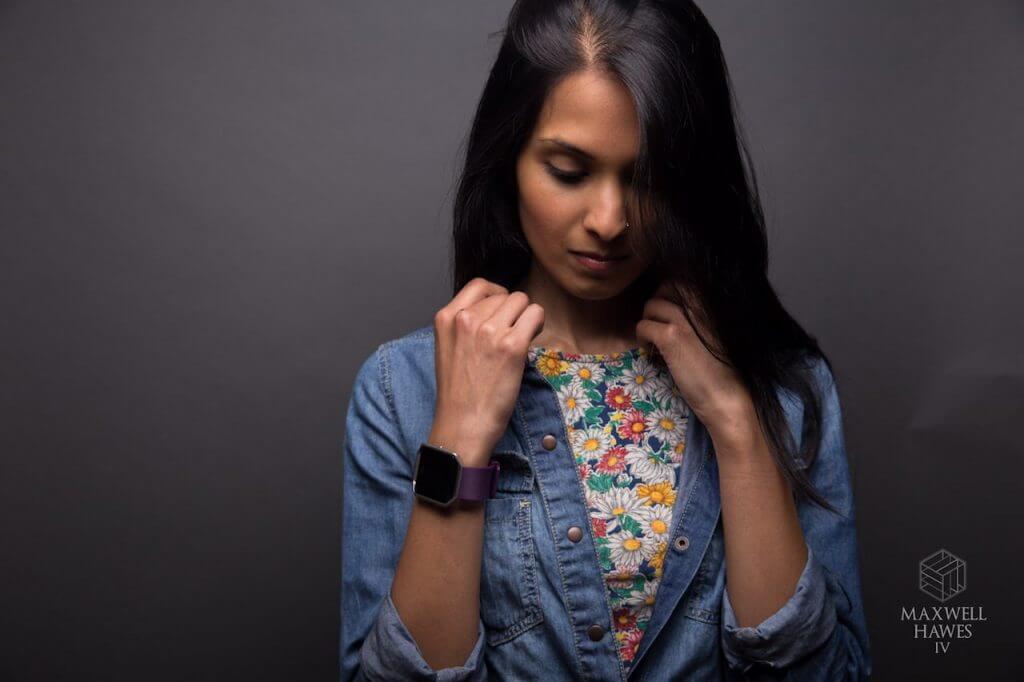 Career in the Valley

My first offer after college was an analyst position in Goldman Sachswhere I learned how financial companies operate at a fundamental level through close cooperation with CEOs and CFOs, preparation of IPOs, M&A deals. This knowledge was very useful to me at my next job in IT.

But a year later in Goldman Sachs I realized that the financial sphere is not mine. I wanted to go back to the engineering path — that was what I was studying at college. Therefore, I did not wait for my first promotion and, not seeing the year out, I quit my “successful” job and went to a start-up system engineer.

Suddenly I got an offer from Andreessen Horowitz - I could not miss this opportunity. And thank God, not missed. I worked in the company for two years, side by side with such industry pioneers as Mark Andressen, Ben Horowitz, Chris Dickson and others. I saw thousands of companies entering our door — their ideas, teams, challenges, and strengths. I learned all about how to create successful technology startups, what are the most common mistakes, and what leads to failure. I also met many amazing entrepreneurs who inspired me one day to become one of them.

Finally I left the team to become a developer. I was young, I wanted to build something from scratch with my own hands. It gave me a sense of freedom. 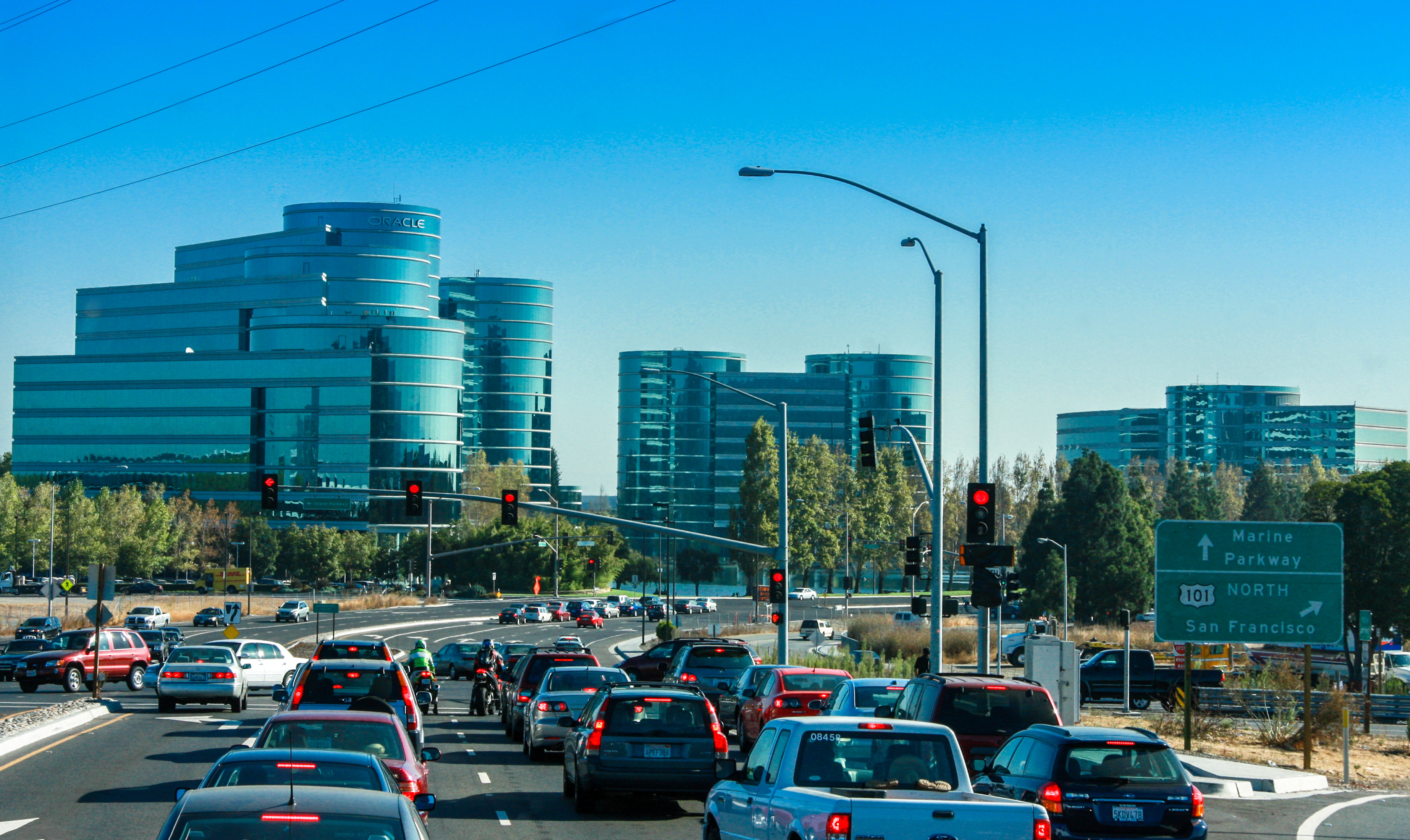 For decades, Silicon Valley is considered the center of innovation and high technology, but I am not the only developer who has noticed the homogenization of local culture. Everyone in the Valley today has the same story - it doesn't matter, they are engineers, product managers, venture capitalists or entrepreneurs. Their careers and goals may be contrasted with New Jersey, but they are exactly the same inside the Valley.

In each coffee shop or restaurant, I hear the same stories about $ 20 million investment, $ 200 million exit or 200% growth from year to year. The fact that I was so impressed upon my arrival in the Valley - a certain open-mindedness - no longer seemed in any way attractive. I began to notice that the thinking here was essentially homogeneous. What is called a group.

Paradoxically, Silicon Valley is a place of predictability built on the desire to be unpredictable.

I can not say that the Valley has not taught me anything. Here I realized that it is not necessary to go the traditional way - you can build your own. But the world is becoming global. The valley is only a way of thinking and looking at the world, one of many. There are others.

Of course, Dolyna is first of all a network of contacts, it is a community of entrepreneurs who are “rummaging”. Sharyat how to make amazing startups. And in five years here I have a great dating network. I could stay and live successfully in the Valley, at least financially. But I am not interested.

Perhaps the fact is that I have been living here for too long, and San Francisco I was just sick of it. Maybe I just want a change. So I pack up and leave for Los Angeles. I'm scared, I don't know anyone there. But this city is good, among other things, because it is only three hours away from the Valley, so I can visit here any day. And I can not wait to build a new network of dating from scratch, as I once did in the Valley.

Why los angeles? First, it is close to San Francisco. Secondly, this is a new IT boom in the USA: Snapchat, Google, Facebook, Microsoft, Amazon and other giants are building their campuses here. Thirdly, here is the perfect climate. And there is also human diversity and the atmosphere in which everything is striving to “achieve”. For example, the gym here opens in 5: 30 in the morning - especially for those who have a frantic schedule. It fits me.

Still 4 reasons not to go to Silicon Valley

Founder of the company Startup labs Vitaliy Ryzhkov wrote a column in which he explained why he decided to develop his startup in Portland, and not in Silicon Valley. 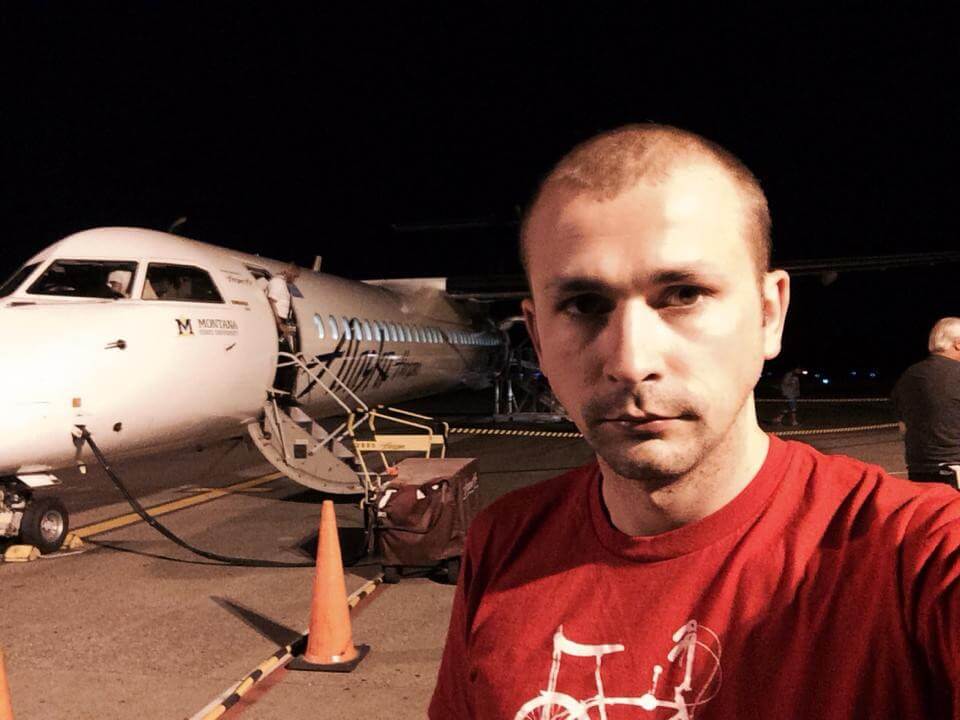 Here are the reasons why I refused the Valley:

Someone said that the locomotives of history are spiraling. It seems to me that the situation that is shaping up today in the Valley is very similar to what happened in California in the middle of the 19 century. All became gold miners. In 1849, in San Francisco there were about 200 abandoned ships. Sailors became gold miners. And not only they.

So, in May 1948, in just a few weeks, two newspapers were closed at once: The Californian and California Star. Journalists went to look for gold. There is nothing wrong with dropping everything and starting to look for gold, but at this point, from my point of view, you can dig not only in the Valley, and the experience of many successful companies confirms this.

About those who were not in America, but at the same time hates her

What are all the immigrants silently silent about