'Why I'm a Republican': Russian-speaking immigrant shared her election sympathies

ELECTION OF THE US PRESIDENT
alena_america
'27.08.2020'
Subscribe to ForumDaily on Google News

Why am I a Republican? If you had asked me about this a year ago, you would have heard in response: "Because Republicans do not give out benefits to everyone." And since I have worked all my life and achieved everything with my hard work, I support this approach: work, work and not expecting that everything will come out just like that. 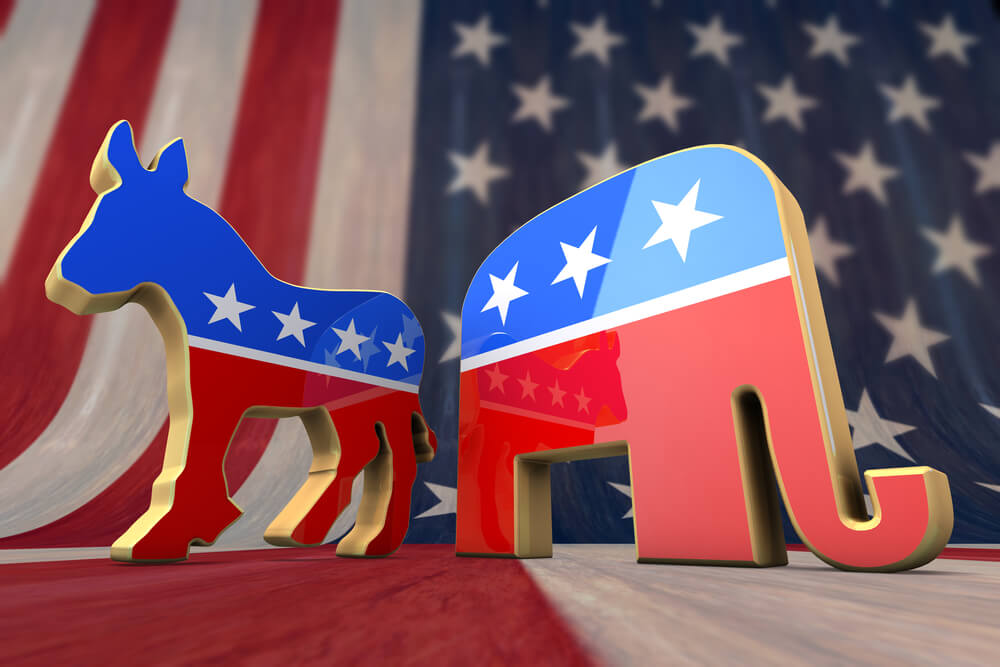 Now I can't say that. As soon as the epidemic began, the Republicans and Democrats agreed on one thing - people need to be paid money, and as much as possible. This alone will prevent a crisis in the United States.

Then the authorities began to work on the second aid package. That is, both Democrats and Republicans have become equal in their desire to just give money to the people.

Why am I still a republican then?

There are several good reasons for this. The first one is The Democratic Party has become very aggressive... In the past, the United States prided itself on its freedom of speech. Who would have thought that this would remain in the past. Now, if you say something wrong, the Democrats will destroy you.

On the subject: 'Russians are like coconuts, Americans are like peaches': the opinion of a US resident about people from Russia

The freedom to fire anyone and for anything. What does it mean to lose your job in the United States? This means that you need to leave the house. It is also impossible to get sick: there is no work - there is no insurance, and without it a person is left without proper treatment. That's why everyone is silent, as in 1937.

The second reason is deeper. It is not hard to see that all riots occur in democratic states... In republican countries it is more peaceful, and life is somehow better. I live in Florida, which is a Republican state, and we are doing great.

If you listen to the news from the democratic states, you get the impression that they are from the front. They capture neighborhoods, throw so-called Molotov cocktails into cars. Spoiled coffee is brought to the cops as they enter the cafe. The mayors help the demonstrators, but they themselves demand that the police guard their homes.

Now many are leaving their homes and moving to the Republican states. Of course, I will vote for the Republicans. If you are for the Democrats, then you should know: I respect your choice. Each of us has our own vision of the situation and attitude to what is happening.

The original column is published on the website. Alena america.

Personal experience: how we chose a school for a Russian-speaking child in San Francisco

'Russians are like coconuts, Americans are like peaches': the opinion of a US resident about people from Russia

Left Google nowhere: how a Ukrainian woman created a successful startup and moved to the USA