Kazakhstanis often leave for other countries to get education, work, and live. Many remain in a foreign land. Vladimir Golets from Aktobe (formerly Aktyubinsk), a city in which a little more than 300 thousand people live, is sure that his story differs precisely in that, having studied in America, he gave up life in the United States and returned to his homeland. 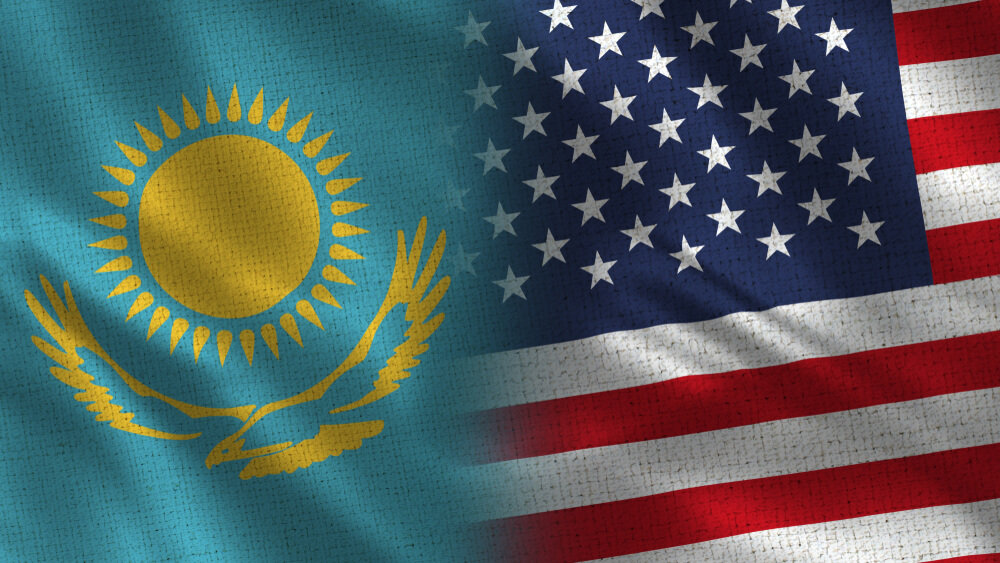 When the young man was 16 years old, Vladimir set off on the FLEX exchange program in the USA, Texas, Dallas. The family supported him, and the people in whose family he ended up in the country of the star flag helped to enroll in an American university.

“I first went to a local college where I studied for two years to get the number of hours to transfer to university. Further, thanks to hard work and high scores in subjects, I was able to transfer to one of the best public universities in the United States - Texas State University (University of Texas), where he studied for three years, ”says Vladimir.

During his studies, the guy managed to earn money and play sports. In addition, the young man underwent an internship in the Dallas City Hall, and worked for six months by profession in one of the private departments of the Ministry of Education.

Then Vladimir became a graduate - he received a bachelor's degree in Business Administration and Management (BBA).

However, instead of building a career, like many in America or other Western countries, Vladimir returned to Kazakhstan. Some people think this is strange, he said, but the young man says that he received American education not to “catch up” in a foreign land, but to benefit his native country.

“But what about the homeland? What about the native land? What about the fatherland? I have a work permit in the United States, but I have not used it and I hardly use it. To someone's regret or joy, I could not exchange buildings higher and wider roads in the States for the peace of mind and peace that I experience in my native country and city, ”says Vladimir.

The guy confesses - the parents still hoped that the son would remain in the United States, but the decision to return home was accepted with joy.

“Although there is a recession in our country and in all the CIS countries, and it is difficult to find a decent job that would be adequately paid, I am not discouraged, because I believe that there will be a rise behind the descent, and that much more can be achieved in our country if you have there is a head and you are an enterprising person than in the countries of Europe or America, ”says the young man.

A Kazakhstani, however, got a prestigious job in a fast-growing Kazakhstani company and is happy.

“I realized that getting the coveted American citizenship or citizenship of one of the European countries, and all my life going to work and living according to the instructions, as many of our compatriots live abroad, being afraid to say or do something unnecessary, is not for me,” - concluded Vladimir.

Why I left the States from the good life

Our US: how Kazakh became an American policeman

Where to go in the US for seasonal work

Why Irina Rodnina returned to Russia after living in the USA