Why Russia sold Alaska to the United States

'23.07.2022' Source:  Russia beyond the headlines Subscribe to ForumDaily on Google News

In 1867, Russia sold the territory of Alaska to the USA for 7,2 million dollars. It was only after 50 years later that Americans made 100 more money in Alaska. Edition Russia beyond the headlines understands the confused history of Alaska sales. 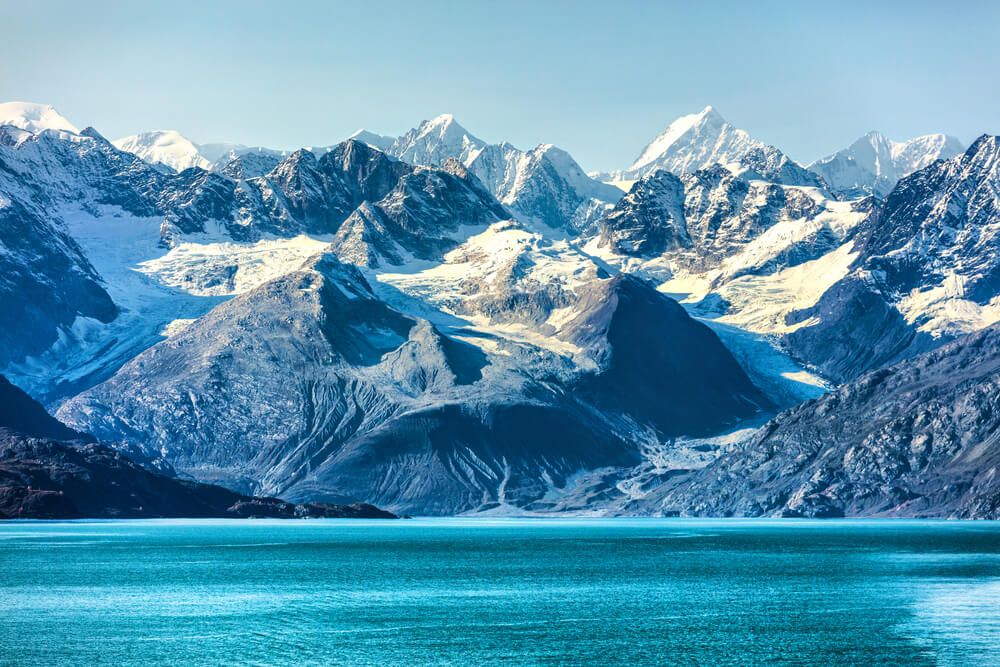 A petition for the return of Alaska to Russia, posted on the White House website, gathered over 35 thousands of signatures before it was removed. Many people still think that the Americans either took Alaska from the Russians, or rented it and did not return it. Despite common myths, the deal was fair, and both sides had good reasons to do so.

In the XNUMXth century, Russian Alaska was the center of international trade. In the capital, Novoarkhangelsk (now Sitka), vendors sold Chinese fabrics, tea, and even ice, which was needed in the southern United States before the invention of the refrigerator. Ships and factories were built, and coal was mined here. People already knew about the numerous gold deposits in the area. Selling this land seemed crazy.

Russian merchants came here for sea ivory (it was as expensive as ivory) and valuable sea otter fur, which could be obtained through trade with the region's indigenous peoples. The auction was conducted by the Russian-American Company (RAC), which was founded by adventurers - Russian businessmen of the XNUMXth century, courageous travelers and entrepreneurs. The company controlled all the mines and minerals of Alaska, it could independently enter into trade agreements with other countries, it had its own flag and currency leather stamps.

These privileges were granted to the company by the imperial government. The government not only collected huge taxes from the company, but also owned a significant part of it - the kings and members of their families were among the shareholders of RAC.

The main ruler of Russian settlements in America was a talented merchant Alexander Baranov.

He built schools and factories, taught the locals how to grow potatoes, build fortresses and shipyards, and expand the sea otter trade. Baranov called himself "Russian Pizarro" and fell in love with Alaska not only with his wallet, but also with his heart - he married the daughter of an Aleutian leader.

Under Baranov, RAC brought huge profits: more than 1000% profit. When the aging Baranov resigned, he was replaced by Lieutenant Commander Hagemeister, who brought with him new employees and shareholders from military circles.

Now the leaders of the company can only be naval officers. Strong people quickly appropriated a profitable business, but it was their actions that destroyed the company.

The new leaders set astronomical salaries for themselves - ordinary officers earned 1500 rubles a year (this was comparable to the salaries of ministers and senators), and the head of the company earned 150 rubles.

They bought fur from the local population at half price. As a result, over the next 20 years, the Eskimos and Aleuts killed almost all sea otters, depriving Alaska of its most lucrative trade.

Locals suffered and staged uprisings, which the Russians suppressed by shooting coastal villages from warships.

The officers began to look for other sources of income. From here began the trade in ice and tea, but unscrupulous businessmen could not organize it rationally either, and it was unthinkable to reduce their salaries. Consequently, RAC began to receive government subsidies - 200 rubles a year. But even that didn't save the company.

Then the Crimean War broke out, and Britain, France and Turkey turned against Russia. It became clear that Russia could neither supply nor defend Alaska - sea routes were controlled by Allied ships. Even the prospect of gold mining has faded. There was a fear that the British might blockade Alaska, and Russia would be left with nothing.

Tensions between Moscow and London grew, and relations with the American authorities were warmer than ever. Both sides almost simultaneously came up with the idea of ​​selling Alaska. So, Baron Edouard de Stekle, Russia's envoy to Washington, began negotiations with US Secretary of State William Seward on behalf of the king.

Russian flag had to be torn off

While the bureaucrats were negotiating, public opinion in both countries opposed the deal. “How can you give away the land in which we have invested so much effort and time and where the gold reserves were found?” - wrote Russian newspapers. "Why does America need this 'ice box' and 50 wild Eskimos who drink fish oil for breakfast?" the American press indignantly asked.

The media were not alone in this sentiment - Congress also did not approve the purchase. But on March 30, 1867, in Washington, DC, the parties signed an agreement to sell 1,5 million hectares of Russian property in America for $7,2 million, or about 2 cents per acre ($4,74 per sq. km) - purely symbolic.

At that time, a plot of land in Siberia with the same area could cost 1,395 times more on the domestic market. But the situation was critical - the Russians risked not getting even that.

The official transfer of land occurred in Novoarkhangelsk. American and Russian soldiers lined up next to the flagpole and began to shoot the Russian flag. Flag tangled at the top. The sailor who climbed on him threw him, and he accidentally landed on the Russians. It was a bad omen! Subsequently, the Americans began to audit the buildings of the city, which was renamed Sitka. Several hundred Russians who decided not to take American citizenship were to be evacuated on merchant ships.

A short time passed, and gold began to flow from the "ice box". In Alaska, a gold rush began, bringing the United States hundreds of millions of dollars.

Of course, it was a shame. But it is impossible to understand how the relations between the major powers of the world would have been if Russia had not escaped from a problem and unprofitable region from which only talented and courageous salespeople could derive income, but not naval officials.

15 states where the most hardworking Americans live

Ranking of the best for the life of US states