Home Page Our people Why do people immigrate to the United States: an explanation on the example of a waffle iron

“Every year, an average of half a million people move to the United States for permanent residence. More than a million people every year come with tourist visas - and not all of them return back to their countries, ”writes the blog author The ABC of Immigrant on Yandex Zen. 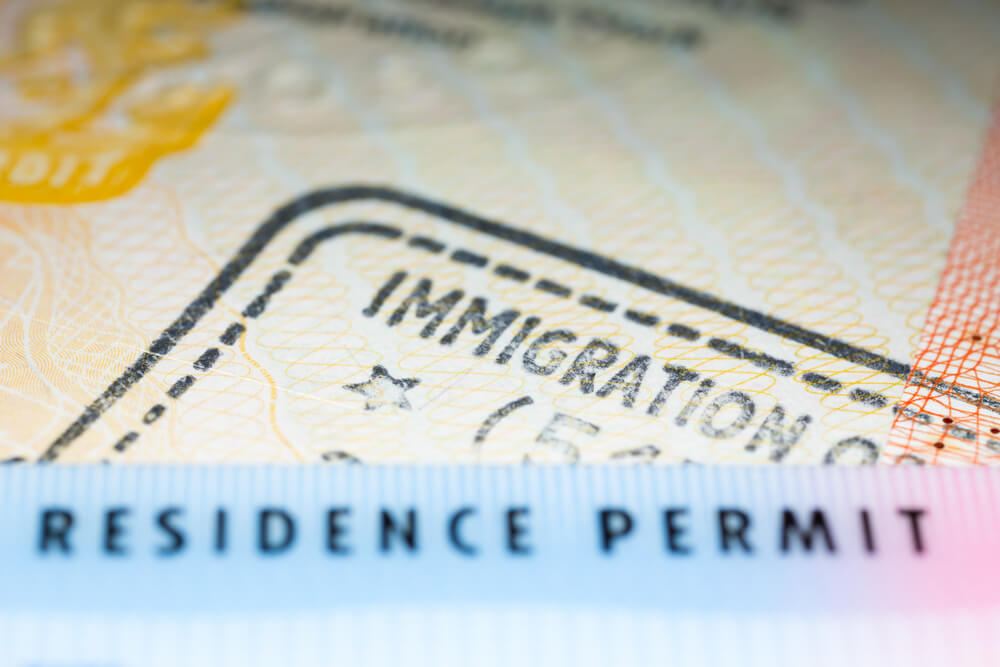 Further - from the first number.

Many people illegally remain in the United States, seek illegal work, at best, turn to lawyers to at least somehow legalize their status. Why is this all? Is it really bad for them in their countries?

The Project published a study according to which 2017 thousand people left Russia in 377, which is twice as much as in 2012. Moreover, most of the citizens of the Russian Federation moved to Germany, the USA and Israel.

According to the UN, Russia is in third place in terms of the number of people who have left their country (after India and Mexico).

The reasons are called:

These are the most frequent answers of the respondents. Most emigrants are young people between 20 and 34 years old. Moreover, 22% of them have a higher education or even an academic degree. Here is such a "brain drain".

On the subject: How not to look for work in the USA: advice from a Russian-speaking immigrant

I will not comment on the unstable situation in the country, this did not affect me personally, but the living conditions are fundamentally important. I will give you an example on ... a waffle iron. Now you will understand everything.

Now let's compare the price of this device with respect to salary. The average salary in Russia is 43 thousand rubles (about 625 dollars) per month. Do not throw tomatoes at me, I understand that this is the average temperature in the hospital, and many get 15 thousand (218 dollars). This is all for an example. It turns out that this waffle iron costs about 15% of the salary of a person who earns 43 thousand rubles and a third of the salary of someone who earns 15 thousand.

Now let's compare its price with the US minimum wage. For example, in New York State, the minimum wage is $ 15 per hour, which gives us $ 8 per month for an 2-hour workday. And this waffle iron will account for 400% of income. Is there a difference - 2% or 2%? And this trend is in everything: in technology, clothing, shoes.

In the USA, even with a minimum wage, you can afford a lot more. And most importantly, you can save money, and not live from paycheck to paycheck. However, many immigrants can afford to send money to their loved ones in their homeland. If a person cannot make money in his country, he does it in another. Everything is logical.

I do not impose anything on anyone, this is just an example of how the same item is more expensive in Russia than in the United States, with a huge difference in income. Elementary mathematics helps to understand why immigrants leave their countries in search of better living conditions.

'She went out for bread - got to the protest': how a Russian-speaking immigrant witnessed the riots

At the forefront: how immigrant doctors fight coronavirus in the USA