Home In the U.S. Why immigrants gain weight after moving to the USA: an American's opinion

Why immigrants gain weight after moving to the USA: an American's opinion

Author of the channel "American about Russia" on Yandex.Zen expressed his point of view on why Americans are overweight, and immigrants moving to the United States are gaining extra pounds. Further - from the first person. 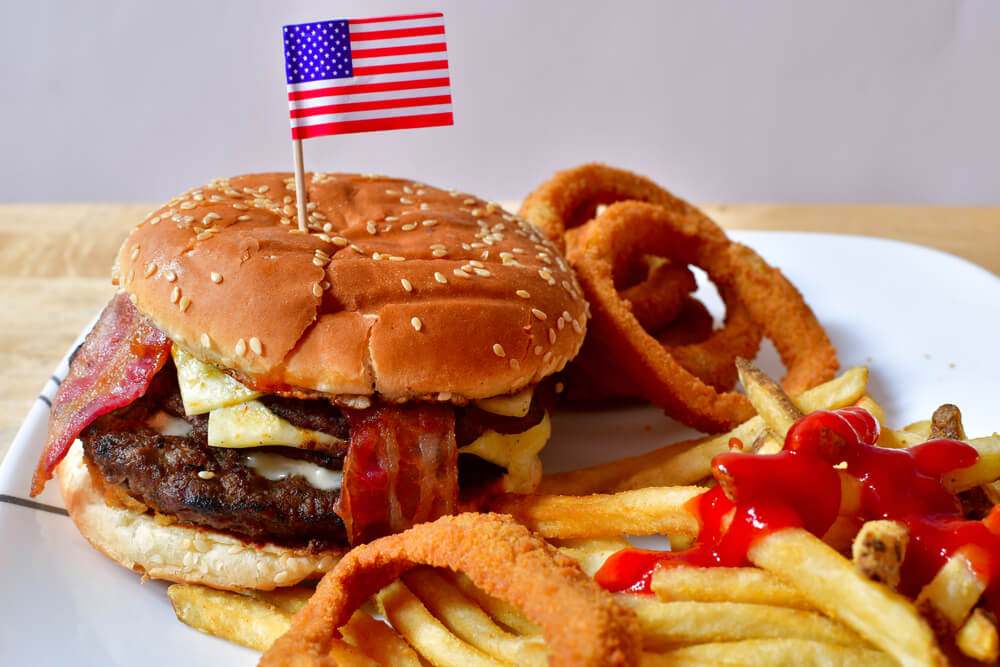 It was only when I was able to visit Russia for the first time that I realized how different Americans' eating habits are. I will try to tell you why not only Americans are gaining weight in America, but also people who have come to live in this country, as well as how my attitude towards food has changed after several years of living in Russia.

Among Russians who have moved to the United States, one can often hear stories of gaining weight of five, ten, fifteen, and even twenty kilograms. And many have the same reasons. I will list the most basic ones.

Large portions in a cafe

The first reason noted by almost everyone who has been to America at least once. To a well-nourished person, the portion served in America will seem overwhelming. Huge pancakes, big milkshakes and just huge portions of any dish. The products are sold in huge packages, for the Americans they even came up with a separate ice cream format in the volume of 1,2 liters, and an American may have several such buckets in the freezer.

On the subject: Mother of four children lost 50 kg during quarantine, dancing to an online video

For food in America, we can say that 70% of American foods and dishes are saturated with fat. Fatty sauces are served with everything, sweets will definitely contain heavy cream and sweet caramel, soups are made with cream, and second courses often contain fatty sauce or deep-fried potatoes.

In America, a person, due to long distances and undeveloped public transport, is forced to use a car every day, which provokes a sedentary lifestyle.

Everything is different in Russia

I came to Russia and saw the portions that you are not afraid of. And now I notice that my attitude towards food has changed, in my opinion, for the better. Now I eat as much as I need, I stopped overeating.

There is much less junk food in my diet, if only because the packaging is smaller, and although I did not specifically limit myself in food, I lost five kilograms since moving to Russia.

Impossible to get used to: 10 cons of living in the US, according to immigrants

Why life expectancy is decreasing in the USA, despite its increase worldwide