Home Page In the U.S. Storm Eta has ravaged Florida: it can intensify again and return

Storm Eta has ravaged Florida: it can intensify again and return

The 28th named storm from the record hurricane season was the first to land in Florida this year. And now the 29th named storm has formed over the North Atlantic: Theta formed on Monday, November 9, in the evening, eclipsing the record set in 2005 when hurricanes Katrina, Rita and Wilma hit the Gulf Coast. More about tropical storms told the publication APNews. 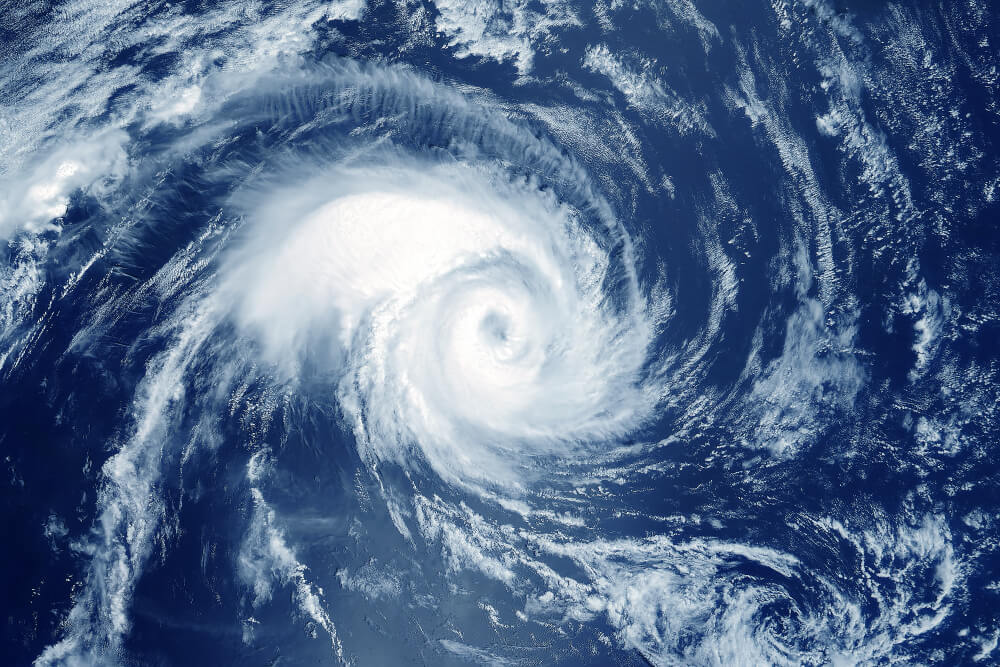 After landfall in Nicaragua as a Category 4 hurricane and killing more than 100 people from Mexico to Panama, Eta caused heavy rains in Cuba and South Florida and then moved into the Gulf of Mexico.

By Tuesday morning, November 10, the storm was north of the Yucatan Strait between Cuba and Mexico, with a maximum wind of 60 miles per hour (95 km per hour). Forecasters said he would remain almost stationary during the day and later move north, but they were not sure where he could land again.

This flooded rivers and coastal areas in Cuba. About 25 people were evacuated, with no deaths reported. The total rainfall was up to 000 inches (25 centimeters).

Rain also continued on November 10 in South Florida, where about 23 inches (58 cm) of rain is expected. This one barely caught land on Sunday, November 8, when the storm swept over Lower Matecambi Key on its way to the Gulf of Mexico, but caused heavy rainfall in densely populated areas from Monroe to Palm Beach.

Florida residents are familiar with heavy tropical rainfall, which occurs very often in summer. But this time it was something different - 100 Years of Rain, as Fort Lauderdale Mayor Dean Tranthalis called it. “When the land becomes saturated, the water really has nowhere to go,” Trantalis said.

In Florida, no deaths have been reported from Storm Eta, in contrast to Central America and Mexico, where the death toll has increased.

Nearly a week after Eta came ashore in Nicaragua, authorities from Panama to Guatemala reported more than 100 dead and more missing. Extensive floods and landslides have affected hundreds of thousands of people in countries already grappling with the economic fallout from the pandemic.

In Florida, rain damaged one of the state's largest human test sites for COVID-19, located at Hard Rock Stadium in Miami-Dade County, officials said. It was one of the busiest places during the pandemic.

"This is very bad. I have never seen anything like it in the past 20 years, ”said Tito Carvalho, who owns a car radio business in Fort Lauderdale, and estimated that the water in some places was 3 feet deep (about a meter). He added that some of the properties in his business were damaged by the flood.

Firefighters pulled a man out of a vehicle that drove into a canal in Lauderhill, north of Miami. The patient was hospitalized in critical condition, authorities said. And the tractor with the trailer was left hanging from the Palmetto Expressway in Miami.

Florida Gov. Ron DeSantis tweeted that Florida residents should be watching the storm in the coming days. Although this storm has moved out to sea, it could still create dangerous conditions for the Gulf Coast later this week, ”he wrote.

2020 just set another record. Tropical storm Theta, which formed in the Atlantic, was the record 29th storm of the season. This is more than the 28 storms that formed in 2005, when a new record was set. ABC13.

Theta will move east towards Africa and Europe without posing a threat to the United States.

Also in the eastern Caribbean, another cyclone has formed. If it gets a name, it will be called Iota.

Hurricane season officially ends on the last day of November.