Home In the U.S. US massacres hit record highs in 50 years 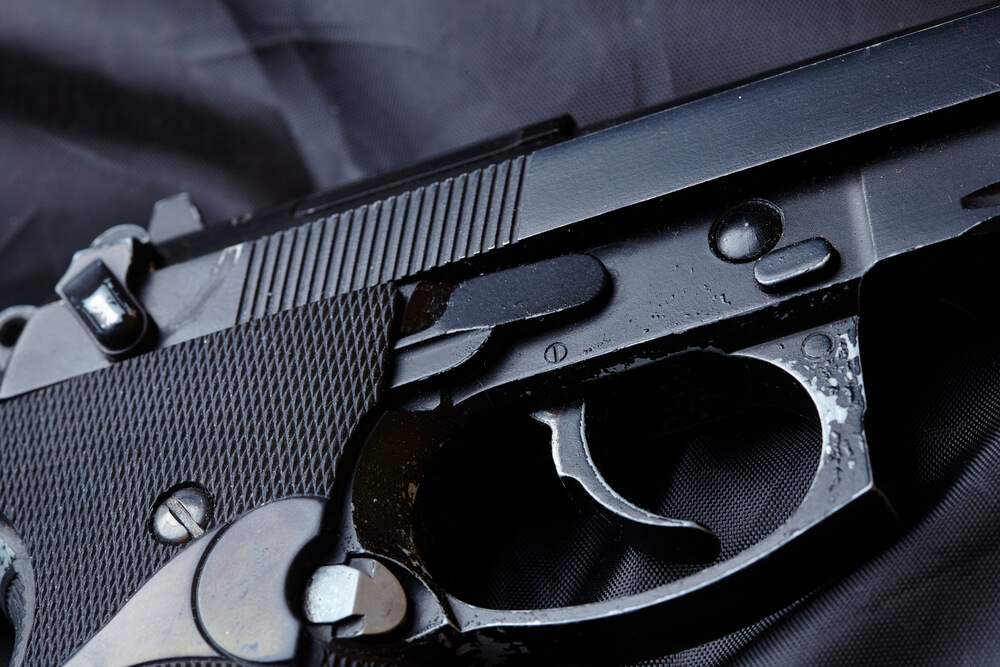 The first incident occurred on January 19, when an Oregon resident attacked his daughter and three other family members with an ax.

Over the next 11 months, another 40 massacres took place, each of which claimed the lives of at least 4 people: from gunfights at Walmart, Texas (22 dead), before the killing of the homeless on the streets of New York (4 victims).

According to a database compiled by the Associated Press, USA Today and Northeastern University, thirty-three incidents turned out to be gunfire. Only six were not associated with weapons.

On the subject: 911 call rules that can save lives

Knives, fire and axes were also used as weapons.

Most of the killings were committed by people who knew their victims in homes and workplaces. The attacks were due to disputes between family members and colleagues, there were both drug-related violence and banditry.

In 2017, there were more victims - 224 people, but fewer incidents occurred. Then only in deadly mass shooting in the history of the United States, 59 people were killed at a country music festival in Las Vegas.

The second position in the number of killings over the past five decades is 2006 - 38 victims.