Home At home The escape failed: Russia deployed a mobile military registration and enlistment office on the border with Georgia, and Kazakhstan will extradite Russian draft dodgers to Moscow

At the checkpoint "Upper Lars" on the Russian-Georgian border, the Russian Federation deployed a mobilization point of the military registration and enlistment office, reports Present Tense. 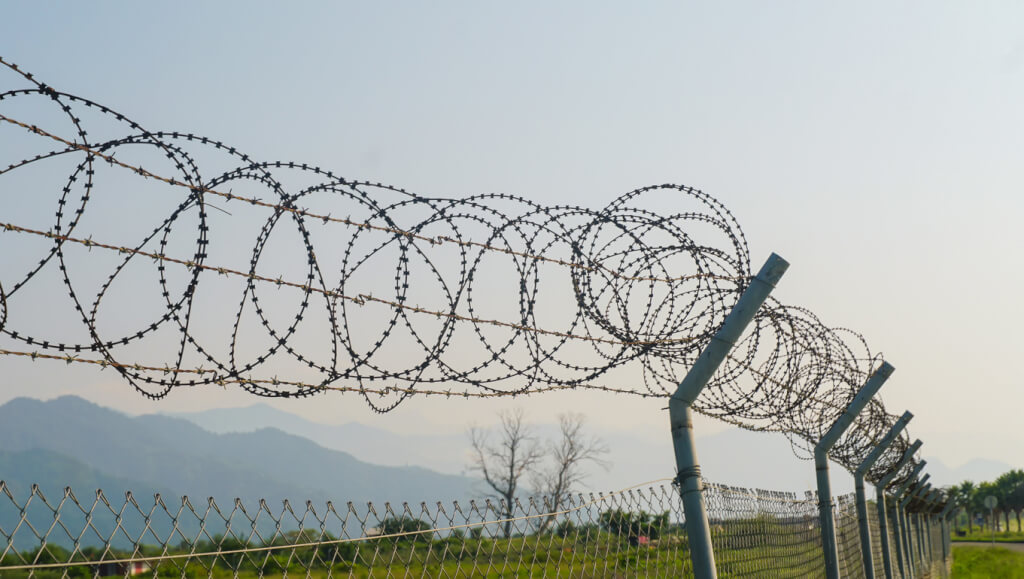 The Ministry of Internal Affairs for North Ossetia notes that the influx of cars moving from Russia towards Georgia is seriously increasing.

The situation at the border was assessed as extremely tense.

On September 27, a mobilization point of the military registration and enlistment office was set up at the checkpoint and they began to hand out subpoenas to those liable for military service. Also, Sergei Menyailo, the head of North Ossetia, announced plans to restrict the passage of cars on the territory of the republic.

“In order to reduce the risks of illegal behavior and the emergence of conflict situations, it was decided to allow citizens to cross the border on foot,” the Interior Ministry for North Ossetia said in a statement.

Earlier, the Border Directorate of the Federal Security Service of Russia for the Republic of North Ossetia-Alania noted that a scooter or bicycle is needed to cross the border. This was explained by the fact that the checkpoint is a car checkpoint.

On the subject: 'Your son is behaving ugly': activists left a message on the grave of Putin's parents

Earlier it became known that an armored personnel carrier with FSB officers advanced to the Verkhny Lars border checkpoint on the border with Georgia.

The Border Directorate of the Federal Security Service for the Republic of North Ossetia-Alania explained this as follows: “The armored personnel carrier is moving there, but it is not moving to set up a checkpoint, it is, roughly speaking, a reserve just in case an unforeseen event occurs, if the reservists want to break through the checkpoint without formalizing any border formalities to leave the country. For this purpose only. There will be no roadblocks. The checkpoint is operating normally, no restrictions on the exit of male citizens of military age have been introduced.”

Large queues of Russian cars at the Upper Lars border checkpoint began to form in the first hours after Russian President Vladimir Putin announced “partial mobilization”. It was reported that from 1,7 to 2,3 thousand cars stood in line at a time.

If the Russian Federation puts the evaders on the wanted list, Kazakhstan will be forced to deport them, the Ministry of Internal Affairs of the republic reported. Фокус.

Kazakhstan undertook to extradite Russian citizens to the Russian Federation, who will be put on the wanted list for evading mobilization for a war against Ukraine. On Tuesday, September 27, referring to the statement of the Minister of Internal Affairs of Kazakhstan, Marat Akhmetzhanov, the Russian agency Interfax reports.

According to the Kazakh official, the two countries have contractual relations on interaction in the legal field, including in matters of extradition of criminals and the exchange of convicts.

“The most important principle here — both here and in Russia — was a criminal act. In addition, in the event that a person is declared wanted, we will identify and extradite these persons in the order of extradition to Russia, ”the minister said.

Earlier, the Kazakh parliament assured that Russians who left the Russian Federation after the start of mobilization would not receive a residence permit in the republic.

Yesterday, information appeared on social networks that the leadership of Dagestan had suspended the mobilization announced by Russian President Vladimir Putin. This happened against the background of mass protests in the Russian region.

Meanwhile, the Main Intelligence Directorate of the Ministry of Defense of Ukraine reported that the Russians who were under mobilization are already trying to contact the Ukrainian side about surrendering, because they do not want to participate in a full-scale war.