Home Page culture Explanation of the pilot: 5 things you wanted to know about the planes, but did not know who to ask

Explanation of the pilot: 5 things you wanted to know about the planes, but did not know who to ask

The pilot of the John Cox aircraft answered the most interesting questions that concern everyone who flew the plane at least once in their life. Writes about this USA Today. 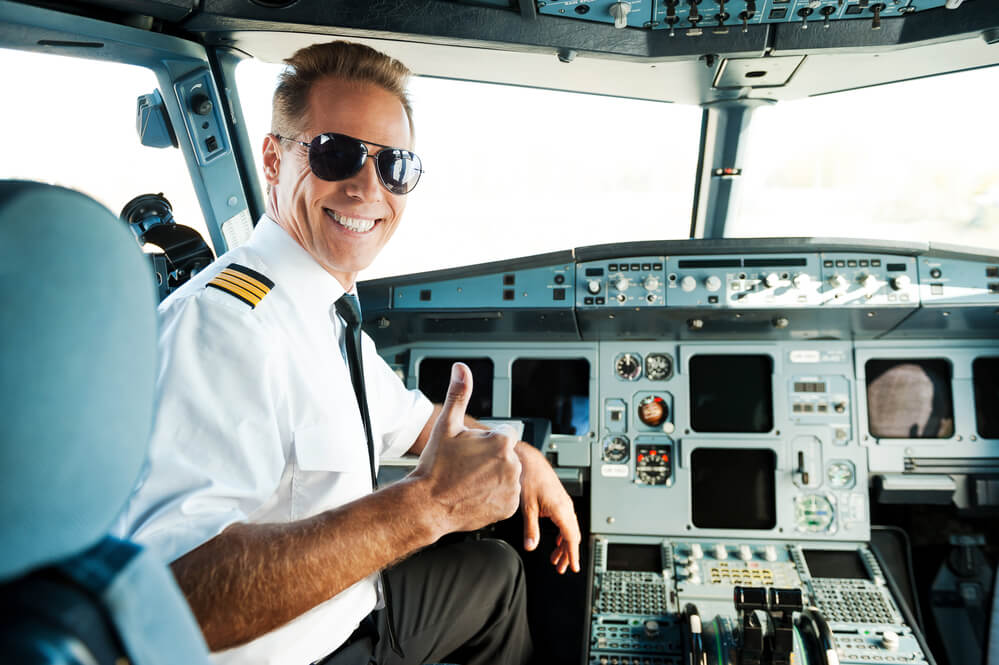 A lot of passengers take animals on board for emotional support. What to do to other passengers who are allergic to animal hair?

Stewardesses can often convince passengers to change seats, providing space between the animal and a person suffering from allergies. The sooner flight attendants find out about a problem, the more likely they are to find a solution. However, there are times when passengers cannot or refuse to change seats, which complicates the flight.

If this happens to you or a friend, try opening the air valve. By directing a stream of air that has not been exposed to animal hair to an allergic passenger, you can reduce the severity of the reaction.

Why do flocks of birds crash into the engines and why the engines do not have shields that allow air to pass through but protect from birds?

Such an idea existed, but it is not very good. The screen itself is a problem - it must crush the bird into small enough parts so that when it gets into the engine, they do not cause damage.

On the subject: Answers to 9 questions about aircraft that you were shy to ask

In addition, birds can directly damage the shielding, and then the engine will suffer more damage than it could from birds. Jet engines very carefully control the air flow in the fan and compressor sections. If a bird lands on a protective shield, this can lead to air flow disruption, resulting in loss of power.

In most cases, the bird enters the engine and is thrown out into the fan channel, where it is practically not damaged. Very rarely, it is drawn into the core, which can lead to more damage.

Crash landings caused by bird collisions, such as the 2009 Miracle of the Year on the Hudson, when US Airways pilot Chesley Sullenberger landed on an 1549 flight in the Hudson or the Russian A321 pilot who landed his plane in the Russian corn field in August, extremely rare. However, they illustrate the need for improved bird protection in new engines. Manufacturers conduct extensive testing, but there are still factors that need to be improved.

Recently passenger Delta turned the only one on the flight. Was this a loss-making flight for the company, was it worth taking off an almost empty plane, and how are such decisions made? Is there any minimum number of passengers to recoup a flight?

The decision to take an empty plane into the air is actually based not only on the number of passengers. Airlines also take into account maintenance schedules, next day flights, weather chances for logistics and paid freight.

On many flights, the plane seems to be turning shortly after takeoff. Why is this done and is there a minimum height at which you can rotate?

Turning shortly after takeoff is common. A turn is made to reduce noise and to prevent the plane from flying out of a parallel runway. Most pilots do not turn until they reach 400 feet (a little more than 120 m), this is done so that in case of problems, the distance to the ground is large enough.

However, there are some special cases when you need to make a turn earlier, for example, at the Reagan National Airport in Washington. When you fly north, soon after take-off you need to turn to avoid the forbidden airspace over the Mall and the White House.

Now very often heard that home animals die on flights. Is it safe for them to be on the plane or should they stop transporting animals by air?

Aircraft developers know that people will transport pets, so pets have enough airflow and heat. Of course, it is better for the owner of the animal to make sure that at the airport, whether it is the departure point or transfer point, it will not be too hot or too cold, it is also advisable to reduce the flight time to a minimum if possible. Airlines realize the responsibility that lies with them when they accept an animal for transportation.

11 the best travel lifehacks from stewardesses

Wrong airfare: how to travel for a penny