Home In the U.S. The petition for the publication of the tax return Trump collected a record number of signatures 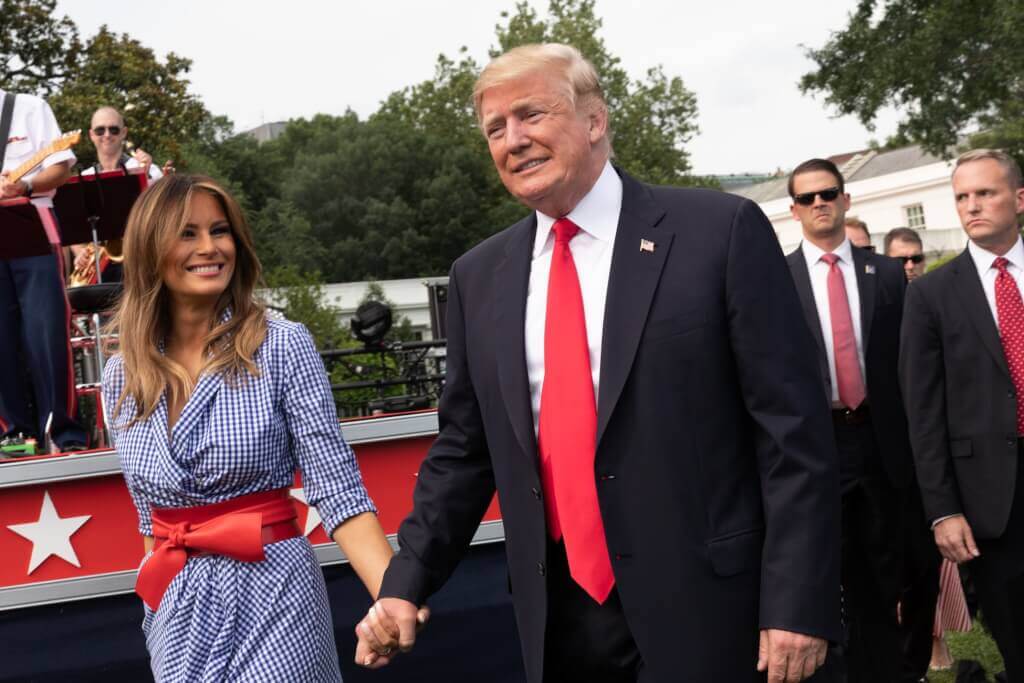 Hosted on the White House website petition with a call for US President Donald Trump to publicize his tax return, he collected a record number of signatures.

As of 13: 00 29, January Eastern time, it has already been signed by more than 423 thousands of people with thousands of signatures minimum required for 100 to consider it.

The authors of the document call for “promptly publish Donald Trump’s full tax return with all the information necessary to verify compliance with the Constitution’s article on civil servants’ compensation. ”

According to the rules, after collecting the required number of signatures, the petition will be reviewed by the presidential administration within 60 days.

This petition set a record for the number of signatures among those previously published on the White House website. Moreover, the necessary 100 thousands of signatures she collected during the day after publication. According to Pew Research Center, the previous record holder was a petition recognizing the Westboro Baptist Church as a hate group.

The topic of making the Trump declaration public was one of the key issues during the election campaign and the debate of presidential candidates. Billionaire offered millions for publicizing this data.

Should you file a tax return?

How to file a tax return with a boyfriend or girlfriend