Finland launched the world's first sand battery, which allows months to save the energy of the sun, wind and other renewable sources. with the BBC. 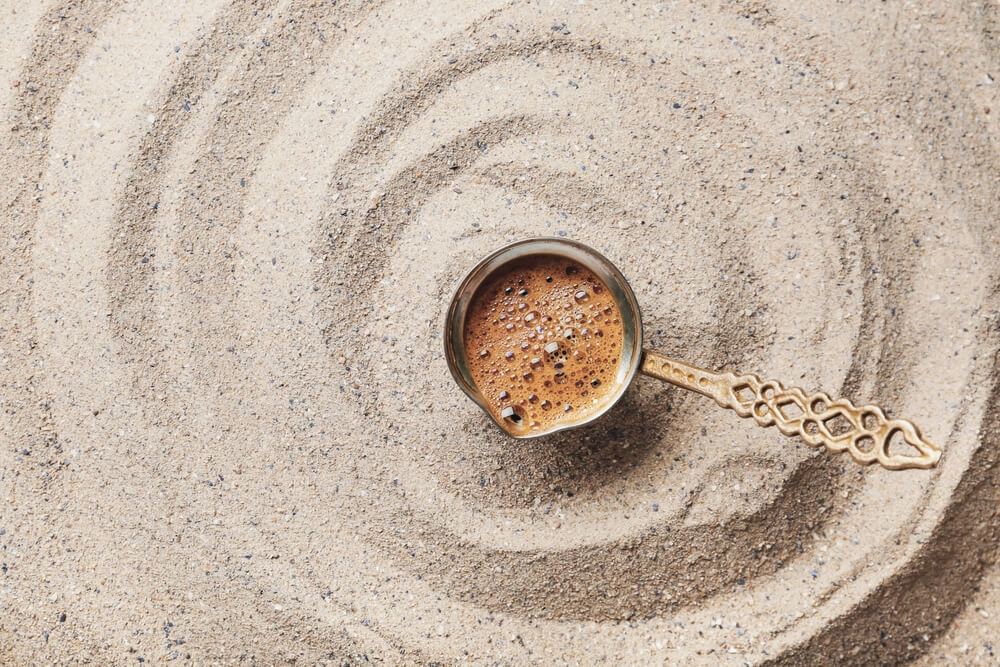 The developers of the technology hope that their invention will solve the main problem that stands in the way of the rapid development of green energy - its seasonal nature.

The principle of operation of the battery is simple: cheap solar and wind energy is used to heat a pool filled with cheap dirty sand.

Sand can be heated to temperatures of around 500°C, and its high heat capacity allows it to store the lion's share of energy, which can later be used to heat residential buildings in winter, when demand for heat rises - and prices rise with it.

On the subject: Balloons are a new weapon: the Pentagon came up with an unusual way to spy on Russia and China

Finland buys most of its gas from Moscow, so the full-scale invasion of Russian troops into the territory of Ukraine has made the problem of transitioning the energy sector “on a green rail” especially relevant.

Of all the EU countries, it is Finland with Russia that has the longest border - and after Helsinki announced its desire to join NATO, Moscow completely stopped deliveries of gas and electricity to its "unfriendly" western neighbor.

Winter in Finland is long and frosty, so the lack of certainty about how to light and heat houses with the onset of cold weather worries not only politicians, but also ordinary citizens of the country.

A new technology, launched on July 5 at a small power plant in the western part of the country, may help solve this urgent problem.

The novelty does not look very impressive, in fact, it is a giant bunker of a dull gray shade, filled with 100 tons of construction sand. However, the potential of this repository is huge.

It is possible that this widespread and very affordable building material has the properties necessary to create a cheap and efficient battery that will allow the accumulation and storage of environmentally friendly energy.

The global climate crisis and more recently soaring fossil fuel prices have led to a surge in investment in renewable energy.

Finding suitable sites for this, equipping new solar or wind farms there and powering the power grid from them is a relatively simple task. It is much more difficult to solve another problem - the inevitable dependence of production volumes on the time of year and time of day.

What do you do when the sun doesn't shine and the wind doesn't blow?

How to ensure continuity of energy supply?

The dramatic increase in the number of green power plants will require increasing energy production in other ways to balance the grid if necessary.

The most obvious solution to the problem is the construction of capacious batteries that allow you to store the generated energy, and then give it back, balancing the network as production falls seasonally.
Most batteries today are made from lithium. They are relatively expensive, take up a lot of space, and don't handle overcharging very well.

However, a group of young engineers have just completed the installation of the world's first sand accumulator in Kankaanpäa, Finland, which offers a cost-effective and safe solution to this problem.

“Every time the production of affordable green electricity jumps up, there is a need to quickly redirect it to some temporary storage,” explains Markku Ülönen, co-developer of the technology and co-founder of Polar Night Energy.

The first sand accumulator was installed at the Vatajankoski power plant, which provides district heating to nearby communities.

Cheap electricity heats the sand to a temperature of 500 ° C due to the so-called resistive heating (exactly the same principle works for electric fireplaces).

From the sand, air is heated, which circulates inside the battery chamber using a heat exchanger.
Sand is great for energy savings because the material has a high heat capacity – meaning it heats up very slowly but cools just as slowly, according to the developers, the storage can keep the sand at around 500 degrees for months.

When electricity prices begin to rise seasonally, the hot air from the accumulator is used to heat water for the central heating system. Already from there, heat is supplied to apartments, offices and even heats up the local pool.

The prototype sand battery was developed in a former pulp mill in Tampere, whose city council purposefully provided the site and provided the necessary funding for this.
“If power plants can run for just a few hours a day in the coldest winters, heating will be very, very expensive,” explains Elina Seppänen, who oversees energy and climate issues at the city government.
“But if we get the ability to store this energy and, if necessary, quickly redirect it back to the grid, the savings from such storage can be huge.”

The main question that has yet to be answered is how scalable the experimental technology is. How profitable will a sand battery be? Will its energy be enough to ensure the uninterrupted supply of hundreds of houses with heat and electricity?

Sand perfectly stores heat, but its reverse transformation into electrical energy necessary for supply to the network is a much less efficient and more costly process.

However, in the long term, the technology could prove to be very beneficial for large industrial enterprises, whose main energy costs are now covered mainly by burning fossil fuels.
In the same direction - the use of sand as a heat accumulator for the needs of green energy - several other research groups around the world are working, including the team of the US National Renewable Energy Laboratory.

However, the Finns were the first to create a functioning commercial system - and so far, according to one of the project's investors, "everything is working as it should."

“The method is really simple, but we liked the idea of ​​trying something new – being the first in the world to create something like this,” says Pekka Passi, Managing Director of the power plant. “To some extent, this is probably a crazy project, but I believe that it will end successfully.”