Home Our people Fracture of the bones of the face and severe PTSD: mother and daughter who escaped from the shelling in Kharkov need help

Fracture of the bones of the face and severe PTSD: mother and daughter who escaped from the shelling in Kharkov need help

The result of Russia's invasion of Ukraine is enormous destruction and suffering. Many civilians have become innocent victims of Russian aggression. Wounded, they run away from the explosions.

Kharkiv resident Anfisa managed to escape from the bombing with her family. On the portal GoFundMe told her story. 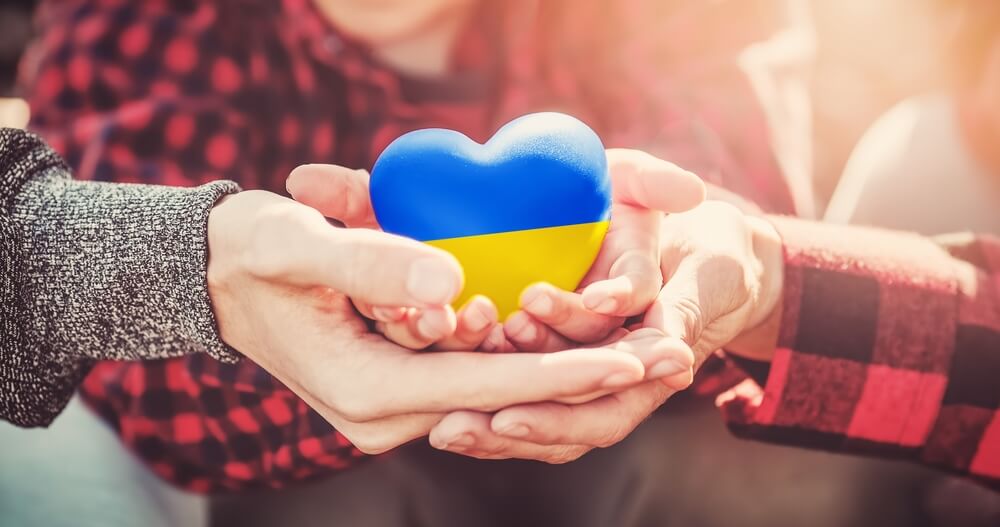 On the night of March 8, a rocket hit her house, injuring her and her 13-year-old daughter. Fortunately, the husband and son were in another room and were not injured. They helped the girls get out from under the rubble. The fire that broke out immediately destroyed their house and all their property.

Without things, wounded, they fled to Europe from the war zone. Now Anfisa will have to undergo surgery, as her facial bones are broken. Her 13-year-old daughter, in addition to severe emotional trauma, has a wounded face.

On the subject: Between America and Ukraine: how a political refugee from Russia went to defend Ukraine, and what came of it

“I have known Anfisa for two years. She is my daughter's flute teacher. A true professional, dedicated music teacher whose passion inspired my daughter. When we started on February 24, Anfisa asked me to send her salary to charitable foundations that support the Ukrainian military, and not to her. Anfisa managed to conduct her online classes from the shelter between the bombing and shelling,” says Igor Teleshevsky, who organized the fundraiser for Anfisa and her daughter.

He decided to raise money to help Anfisa with medical expenses and purchase the essentials that she and her children need in their new location.

And although there are many. traditional charitable organizations, many Americans have decided to help Ukrainians they know personally.

“While traditional charities do an amazing job of raising money and helping people, I want to focus on specific families that I know personally, and I want these people to choose how to use the funds we raise,” the author writes. raising money on GoFundMe for an affected family from Kharkiv.

You can help the family link.

Foods that reduce the risk of getting cancer

Top 10 Most Scenic Roads in America