Home World 'Overlap cancer oxygen': for which they gave the Nobel Prize in medicine

'Overlap cancer oxygen': for which they gave the Nobel Prize in medicine

The 2019 Nobel Prize in Physiology or Medicine was shared by two American and one British scientists The Nobel Committee said in a statement that the prize was awarded "for the discovery of the mechanisms by which cells sense and adapt to changes in the level of available oxygen." Writes about it with the BBC. 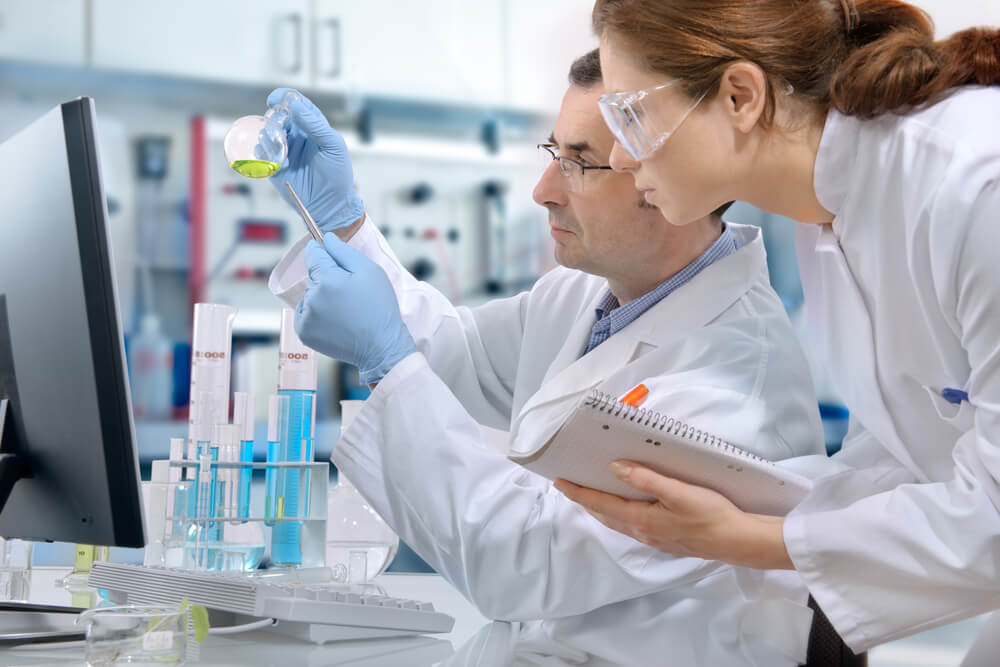 The 2019 Nobel Prize in Physiology or Medicine was shared by two American scientists - Gregg Semenza of Johns Hopkins University in Baltimore and William Kelin Jr. of the Dana-Farber Cancer Institute in Boston - and their British counterpart Sir Peter Ratcliffe of Oxford. Scientists conducted their research independently, but collectively, they "show the way to develop promising new ways to combat anemia, cancer and other diseases," the report said.

What is the essence of the discovery?

Normal blood supply to cells, a healthy metabolism and the amount of energy depend on the level of oxygen in the body - it is produced by mitochondria (they are found in almost all living cells) from nutrients that enter the body with food, also with the participation of oxygen.

At the same time, the amount of oxygen available to cells is not constant: it can fall or increase depending on many factors - from the intensity of respiration and the very air we breathe (for example, it can be polluted or rarefied), to hormonal emissions and various kinds of diseases.

On the subject: Over 100 Thousands of Cancer Cases: Drinking Water in the US Contains Carcinogens

The simplest example that each of us has encountered is constriction of blood vessels due to too tightly fitting clothing or when applying a tourniquet.

When oxygen becomes insufficient, our body has to adapt - it turns on saving and compensatory mechanisms.

But for this, cells first have to “feel” that they lack oxygen, using some special mechanism - and how exactly this happens, scientists could not understand for decades.

Moreover, this issue is by no means idle, because disruption of this mechanism has the most serious consequences: prolonged oxygen starvation can ultimately lead to irreversible changes in the tissues.

What does cancer have to do with it?

Scientists have known for a long time that the level of oxygen in the body as a whole is monitored by special receptors adjacent to the carotid artery - carotid corpuscles. When oxygen becomes scarce, they send signals to the brain that regulate the breathing rate. Therefore, for example, we begin to breathe more often when walking fast or other physical exertion.

On the subject: Drug prices for cancer patients in the United States rose 15 times

In addition, at the beginning of the last century, scientists found out that during hypoxia, the hormone erythropoietin is released. It is produced in the kidneys and stimulates the production of red blood cells - red blood cells that carry oxygen molecules. However, what mechanism provides this reaction has long been a mystery.

After conducting experiments on mice, Gregg Semenets found that the lack of oxygen somehow affects the sections of DNA responsible for the production of erythropoietin.

Sir Peter Ratcliffe studied this phenomenon in parallel - and both scientists found that the mechanism that allows cells to feel a lack of oxygen works in almost all tissues, not just in the kidneys, where the necessary hormone is produced.

Sementsa continued his research and discovered a protein complex, which he named HIF - “hypoxia-inducible factor”. It binds to DNA and can inhibit or stimulate the production of erythropoietin.

But what determines what the reaction will be?

In the process, he discovered that this was due to a malfunction in the VHL gene. At the same time, cancer cells with a damaged gene reacted very sensitively to a lack of oxygen, but when healthy VHL was introduced there, the reaction returned to normal.

On the subject: In Armenia, oncological operations were made free for citizens

So it turned out that VHL is responsible for the breakdown of one of the components of the HIF protein complex and changes its shape depending on oxygen saturation - which leads to changes in DNA expression.

Thus, the cells “feel” the lack of oxygen and compensate for this deficiency at the expense of the metabolic rate.

However, exactly the same mechanism turns on with the rapid growth of new tissue - for example, an aggressive cancerous tumor. If you turn it off, this growth can be slowed down or even stopped completely. That is why the discoveries of Kelin, Ratcliffe, and Sementsa can find wide application in oncology.