Home Immigration in the USA How to legally cross the US-Mexico border: what Ukrainians and Russians need to know

The situation on the US-Mexico border has always been tense, with the outbreak of the war in Ukraine, Ukrainians, as well as residents of post-Soviet countries who do not agree with the authorities or are simply looking for a better life in the United States, have joined the flow of immigrants. How Ukrainians, Russians, Belarusians and others can legally enter the United States, said in project "Bureau". 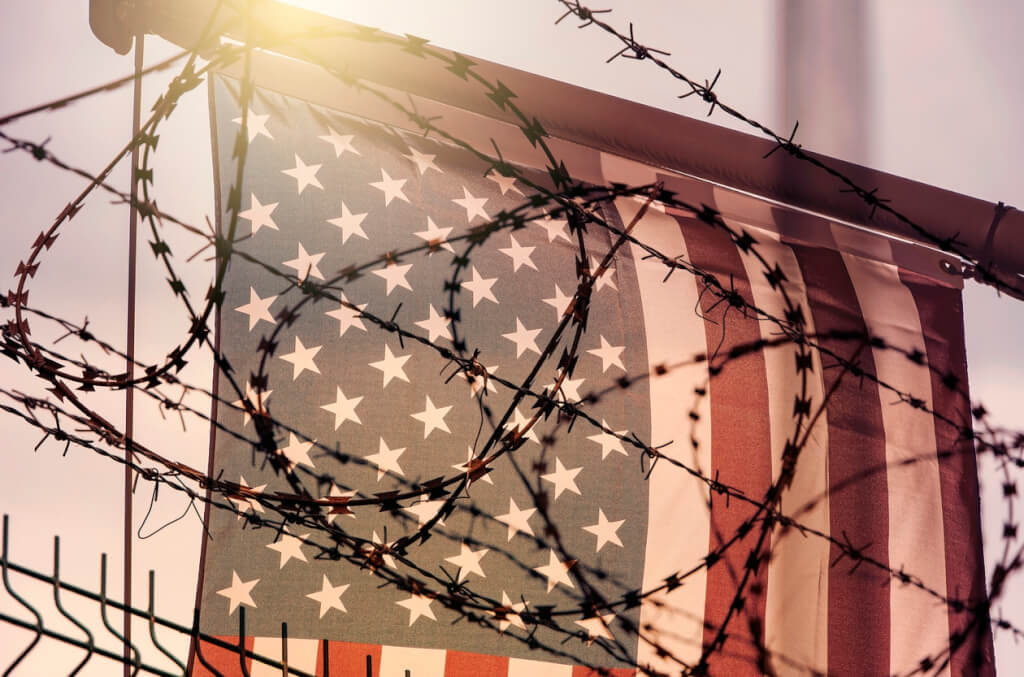 “If a Ukrainian refugee enters the border, they give him a flyer U4U programsthrough which he can pass and turn back to Mexico. He is not allowed into the USA,” says Vlad Fedorishin from United States Bridge.

Already in Mexico, a Ukrainian must complete all the documents that will then give him the opportunity to legally enter the country. But not everything is simple here either.

“There is a problem with sponsors, but they are mandatory for this program. Now Ukrainians are looking for sponsors everywhere, but it is very difficult to find them, ”Fedoryshyn notes.

On the subject: 'Arrived with $ 6': how a Ukrainian achieved the title of one of the most promising US scientists

But not only Ukrainians are crossing the border between Mexico and the United States. Russians, Belarusians and residents of other post-Soviet countries are also trying with all their might to get into the United States.

“We were contacted by the US Border Patrol (CBP), which controls the US border from Texas to California, and they asked that those organizations that help Ukrainians help the rest as well. They allow 35 people a day to cross the border only through El Chaparral (a checkpoint for immigrants for political reasons and humanitarian passwords),” says Fedorishin.

Those who apply for political asylum in the United States pass the border.

In order to get into the queue and cross the border, you need to contact the organization. Then the volunteer in Tijuana will meet with you, talk about the program and fill out the paperwork, in addition, he will arrange an interview with CBP.

At this time, you need to get tested for COVID-19 and when you meet in El Chaparral, the border guards check if you are on the list and allow you to go to the CBP.

When you already come to the American border guards, they fill out the necessary documents, appoint a court and release you to the United States.