Condemned to death, Brandon Bernard was executed in Indiana after the US Supreme Court rejected a request for clemency. The edition told in more detail with the BBC. 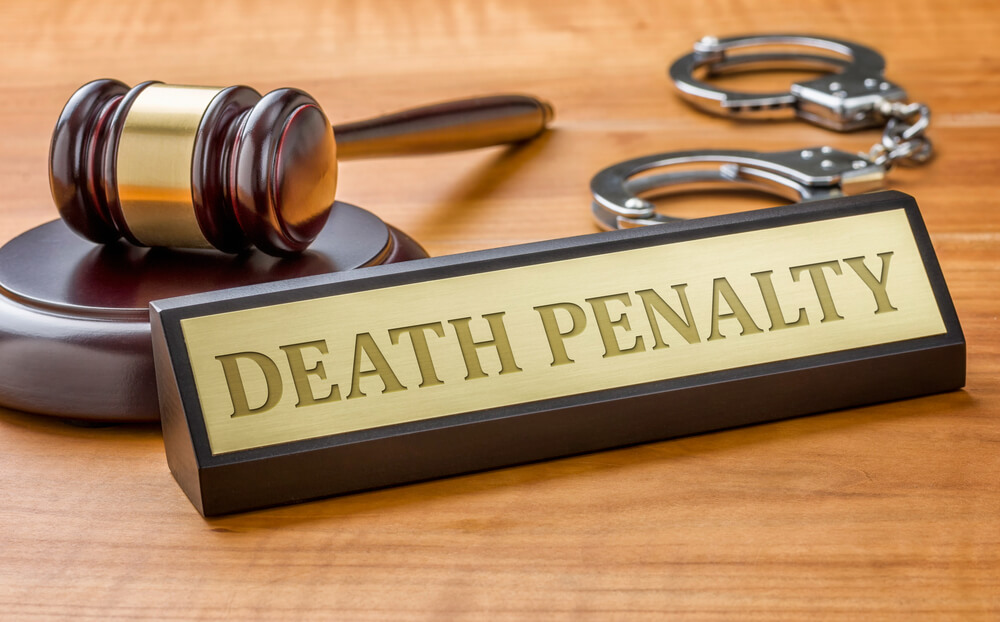 Bernard was 40 years old. He was convicted back in 1999 for a murder he committed when he was 18. He is the youngest criminal executed by the federal government in 70 years.

Before he was given the lethal injection, Brandon Bernard called and apologized to the family of the couple for whose murder he was convicted.

In 1999, Bernard was one of five teenagers who robbed the Begleys in Texas. The criminals then pushed the man and his wife into the trunk of the car. The spouses were shot dead by one of the attackers, Christopher Vialva, who was then 19 years old. And Bernard himself tried to set fire to the car.

On the subject: 'Good day to die': how the death row in the USA say goodbye to the world

His lawyers tried to prove that he was simply afraid of disobeying Vialva's orders and that at the time he set the car on fire, the couple had already died. However, prosecutors argued that the woman could still be alive and suffocated in the fire.

The execution was delayed for more than 2 hours, as they awaited the decision of the Supreme Court on the pardon petition filed by Bernard's defenders.

Vialva was executed in September this year.

Other participants in the murder were sentenced to various prison terms, since at the time of the crime they were under 18 years old.

Tens of thousands of people asked US President Donald Trump to pardon Bernard.

Among them were several senators, leading lawyers, including former prosecutors in the Bernard case, as well as reality TV star Kim Kardashian-West, who is now studying law and has already proven herself in several court cases.

In March, she visited the White House with three women whom President Trump allowed to reduce their sentences.

By the end of President Trump's tenure in office, 4 more convicts are to be executed in the United States (the total number of executions since July this year will be 13).

If that happens, the number of executions in the entire Trump presidency will be the largest in more than a century.

In addition, it would break a 130-year tradition that no executions are carried out at a time when power is transferred to the newly elected President of the United States. On January 20, 2021, Joe Biden should become it.

Hundreds of life sentences: why the US gives prison sentences that cannot be served

'Good day to die': how the death row in the USA say goodbye to the world