Home Page In the U.S. The Pentagon could use infected ticks as a biological weapon: the US launched an investigation

Amid rhetoric that China has allowed COVID-19 to slip out of the research lab, the United States House of Representatives wants to know if something similar happened in the United States at the height of the Cold War that began in the 1950s. This was reported by the publication NJ.com. 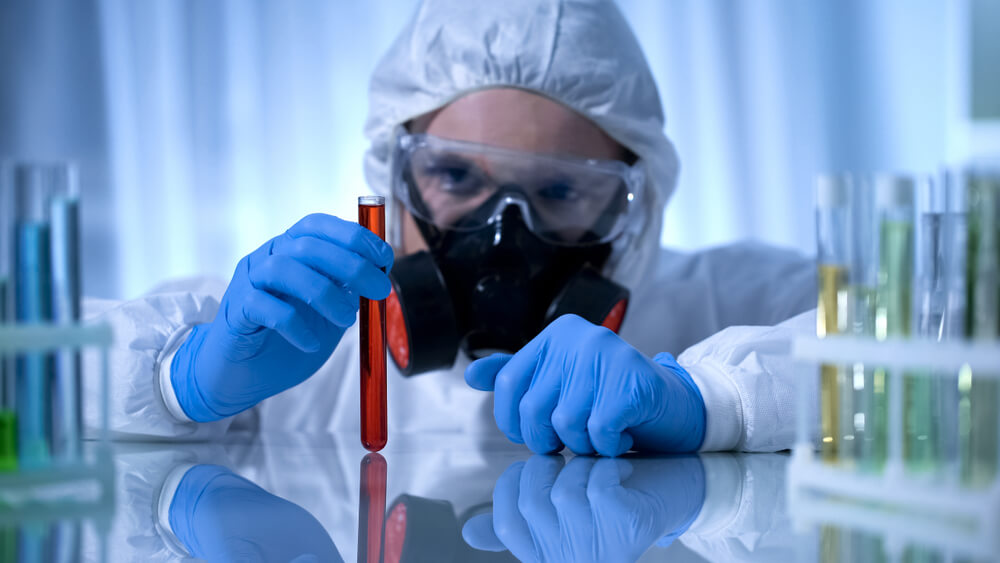 The Defense Policy Bill requires the Government Accounts Office (GAO), the investigative arm of Congress, to see if the Pentagon considered the use of ticks and other insects infected with Lyme disease as biological weapons and whether they were “released outside of any laboratory by chance or as an experiment plan. "

“Millions of Americans with Lyme disease have a right to know to what extent this is true and whether any old research documents can be used by current scientists to find a better diagnosis or treatment,” said New Jersey-based US Congressman Chris Smith.

According to the amendment, the GAO will be required to investigate and report to Congress about any experiments by the Pentagon using ticks or other insects as biological weapons from 1950 to 1977.

On the subject: Pentagon: riddles of the world's largest office building

The provision was added to the National Defense Powers Act. In 2019, Smith secured House approval for the measure, instructing the Pentagon inspector general to look into the matter. But his amendment was never made to the final bill, as the inspector general said the office was too busy to deal with the matter.

Smith repeated his attempt last year when the House of Representatives voted for the GAO to look into the matter, but this time it was unsuccessful.

The legislator referred to credible claims that the Pentagon did indeed conduct such research, and he would like to know if they are true.

“To stop the onslaught of these terrible diseases, we must first understand their origins and how they became so prevalent,” Smith said. “If the investigation confirms that our government's biological weapons program did not contribute to the spread of the Lyme virus, we will turn the page. Hopefully the upcoming investigation and research will contribute to this. "

According to the December 2020 report of the Department of Health and Human Services Tick-borne Disease Working Group, about 300 new cases of Lyme disease are diagnosed each year.