Home In the U.S. Seattle retirees live on cruise ships: it turned out to be more profitable than paying a mortgage

A Seattle couple sold their home to live on cruise ships because it's cheaper than paying a mortgage, reports Insider. 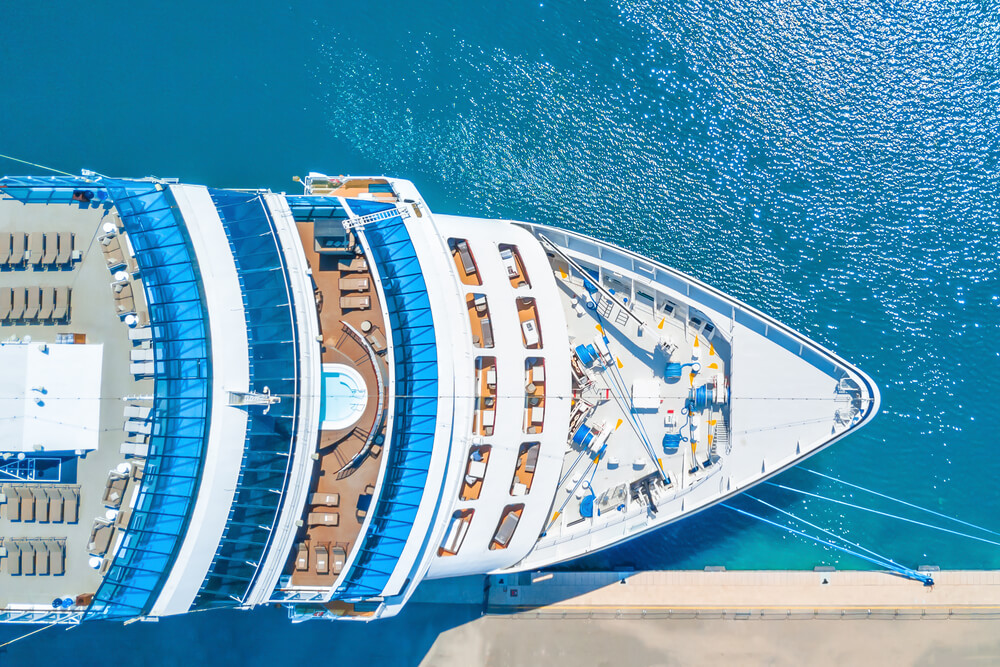 With just one suitcase each, the Seattle couple left their home and job to live on cruise ships.

Angeline and Richard Burke have been enjoying life at sea since May last year and say cruising is cheaper than paying a mortgage.

“We love to travel and we were looking for a way to continue to travel in retirement that made financial sense,” said Angeline Burke, a former accountant.

The couple, in their 50s, have changed cruise ships to travel the world, including a 51-day trip from Seattle to Sydney. Some of their favorite ports of call were Singapore, Italy, Canada and the Bahamas.

“When planning cruises, I try to stay on the same ship for as long as possible, while it is cost-effective,” said Angelyn Burke.

On the subject: Breakfast in bed, your own butler, Picasso and a piano: 11 of the most luxurious cruises in the US

While the couple has saved enough money to spend up to $135 a day, they often end up with much less.

“We currently provide 86 cruise days this year at an average combined cost of $89 per day for both of us,” she said, which works out to $32 per year. “Including lodging, food, entertainment, transportation, gratuities, port fees and taxes.”

She added that they took advantage of loyalty programs to get big discounts on travel.
The typical home value in the couple's hometown of Seattle is $984, according to Zillow, and home values ​​in the area are up 863% over the past year. The average monthly cost of a 17,8-year fixed mortgage with 30% down payment in the city is about $20 per month, or $5034 per year.

“We don’t plan to live permanently on land in the future,” Burke said. “How else can you visit different countries while lounging by the pool or sleeping in a comfortable bed?”

New temperature records and debilitating heat: a powerful wave of heat will cover the US