The Grand Canyon National Park in Arizona marks this year a hundred years since its foundation. 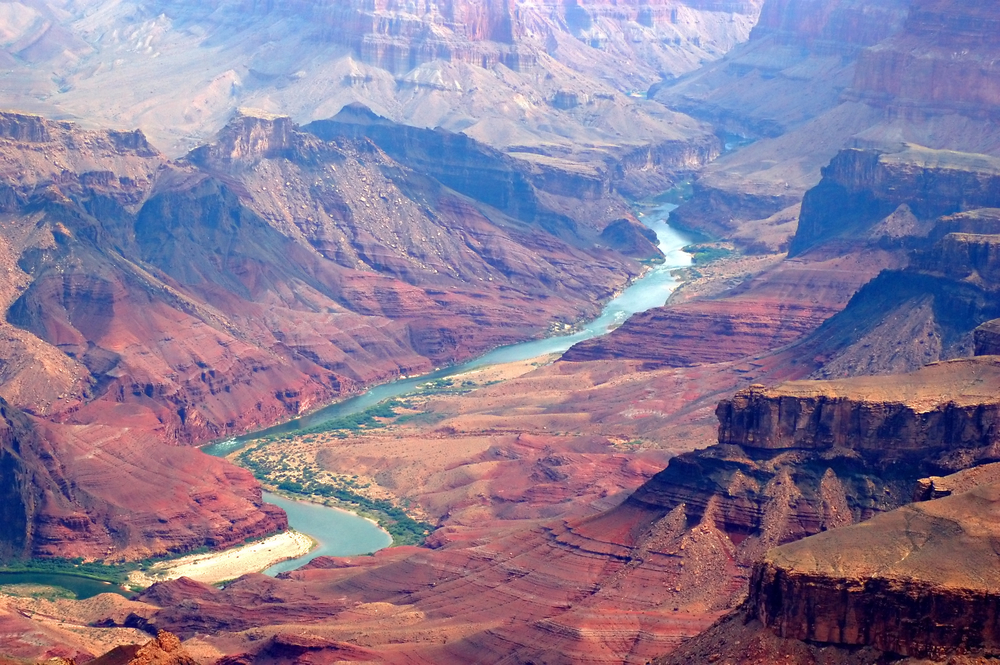 The canyon itself - one of the most impressive on Earth - began to form 75 million years ago. The length of the Grand Canyon is 445 kilometers, the depth at its lowest point is 1,8 kilometers. Today it is one of the most popular parks in the United States - about 6 million tourists visit it annually, writes “Voice of America".

On the subject: Grand Canyon: What you need to know about the main natural attractions of the United States

The canyon is cut by the Colorado River in thickness of limestone, shale and sandstone. Canyon length - 446 km. The width (at plateau level) ranges from 6 to 29 km, at the bottom level - less than a kilometer. Depth to 1800 m. 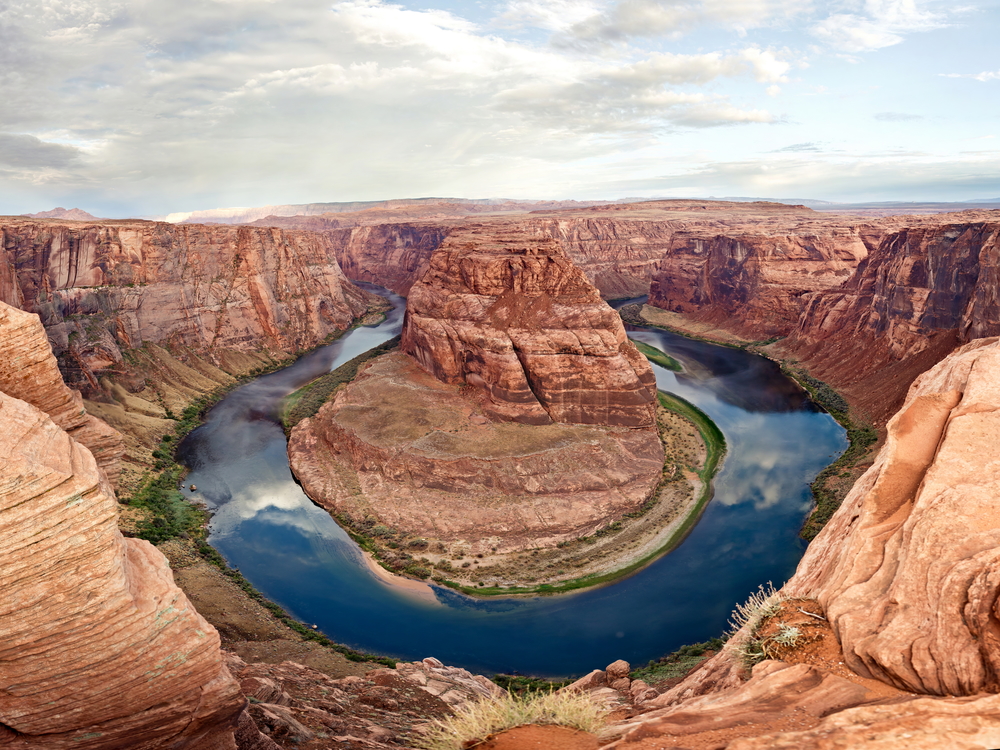 The Grand Canyon National Park is one of the oldest national parks USA. Located on its territory The Grand Canyon River Colorado - one of the recognized natural wonders of the world. The area of ​​the park is 4 square kilometers.

On the subject: How to live for free on a historic ranch in the famous American canyon 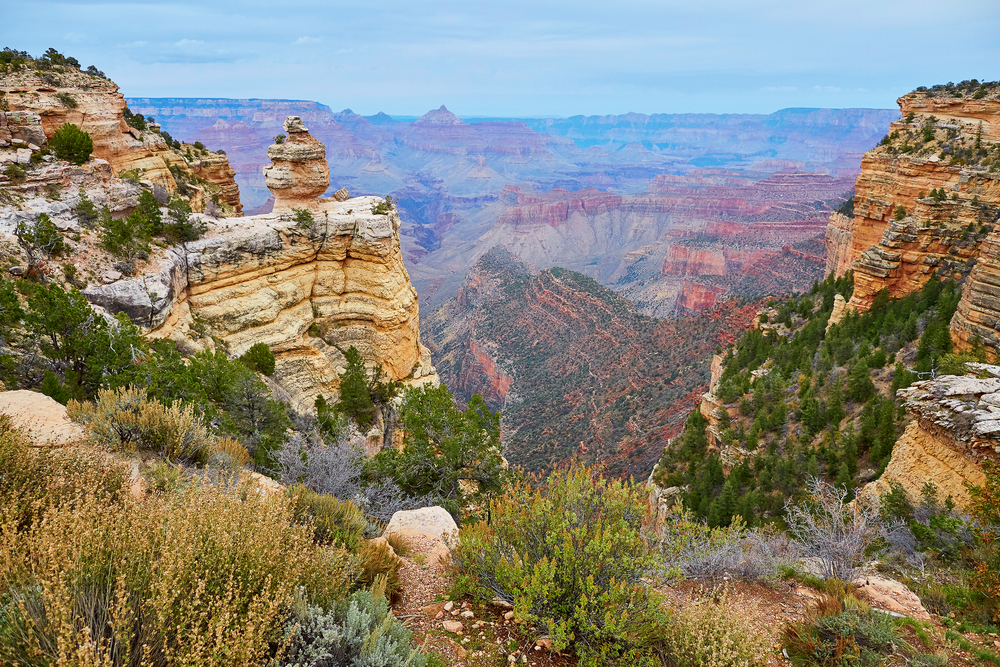 The area around the Grand Canyon became a national monument of 11 in January 1908 of the year and was declared a national park of 19 in February of 1919 of the year. The creation of the park was one of the first successes of the environmental movement. The status of the national park could prevent the execution of plans to build a dam on the Colorado River within the park. Later UNESCO declared park object World Heritage. 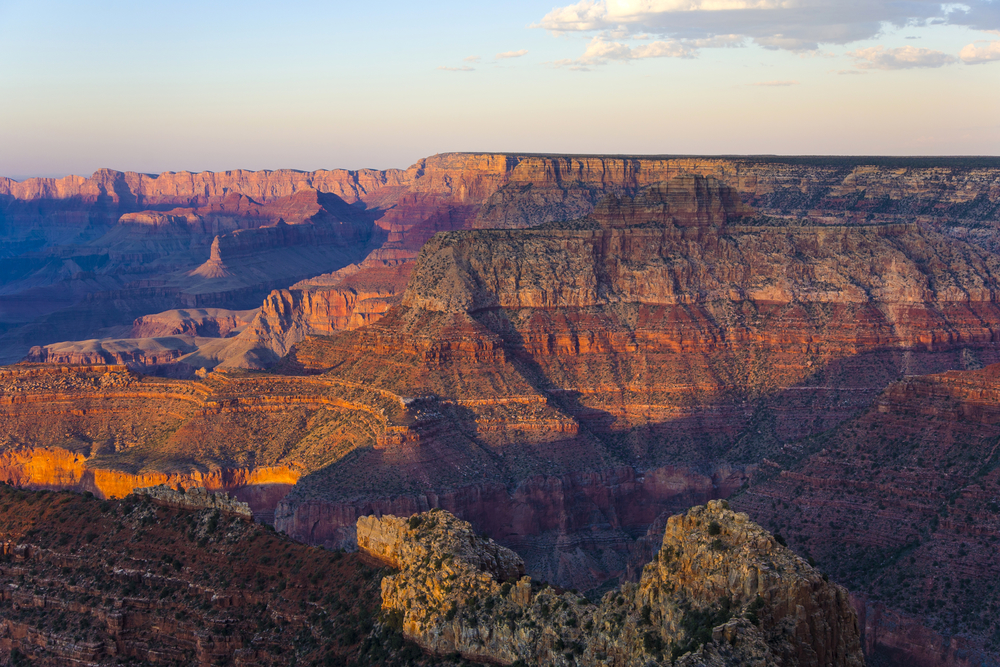 The Grand Canyon, including its extensive system of adjacent canyons, is neither the largest nor the deepest in the world, but it is valued primarily for its harmonious combination of size, depth and multicolor layers of exposed rock that date back to Precambrian of times. 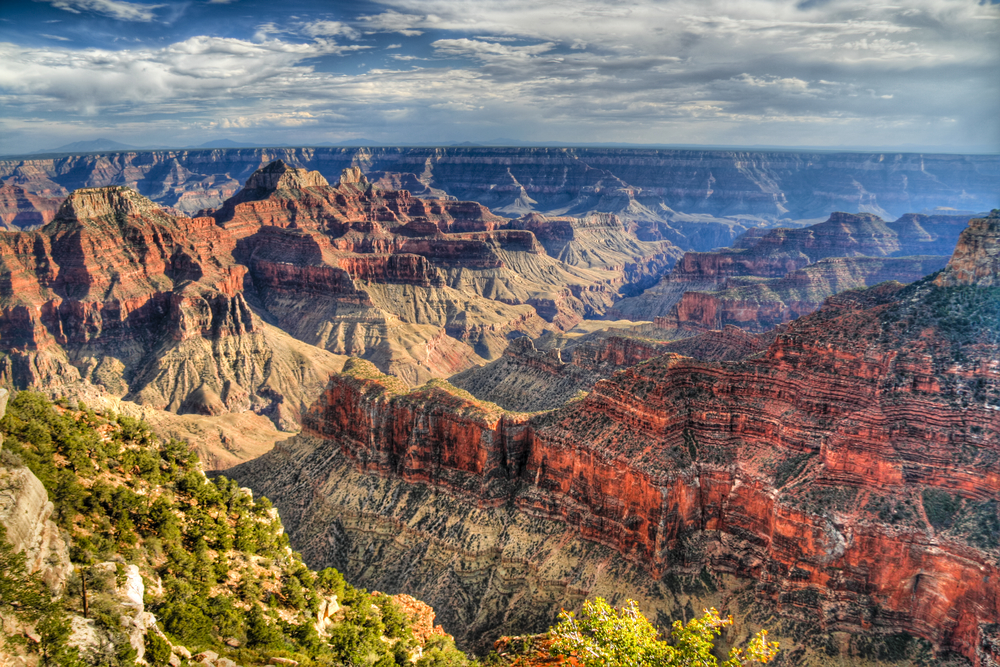 9 amazing places worth visiting in California

11 routes in the US, which is worth a ride for everyone